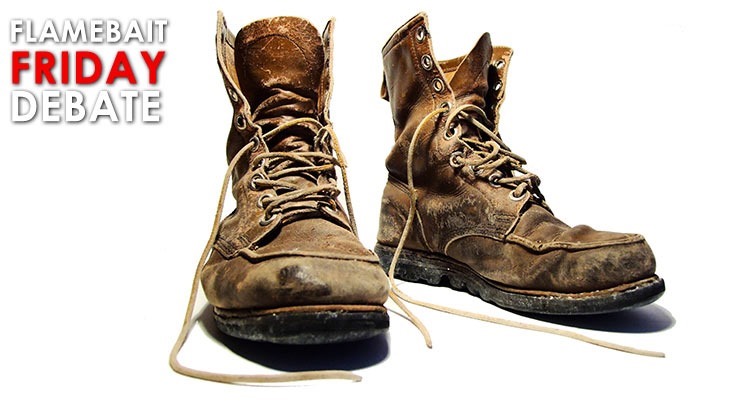 For some reason this generation, we’re getting reboots and remasters of games that are barely a year old. That hardly plays up on the nostalgic factor that gets people excited about remakes and reboots. I’d rather get a reboot of something from forever ago. Last generation, we some some revivals of games that genuinely needed the resurrection, most notably the friggin’ excellent XCOM: Enemy Unknown. But what other games could do with a worthy reboot?

I was reminded the other day of an old platformer from the early 90’s by the British developer Bitmap Bros – and it’s one of those games I played on PC that made me realise that I really bloody liked games. That game is Gods, and it’s ripe for a return.

Other games from over 20 years ago that I’d live to see make a return are Heretic and Hexen, those lovely first person shooters with a magical and occult bent. I’d also play the hell out of a decent remake of 1986’s Defender of the Crown. It was given a bit of a reboot in 2003, but that game sucked hard.

Of course, whenever posts like these are made, some numpty inevitable says “BLACKTHORNE!” in caps, and that would indeed be pretty rad.