Home Gaming FIFA 16 will be a more balanced experience 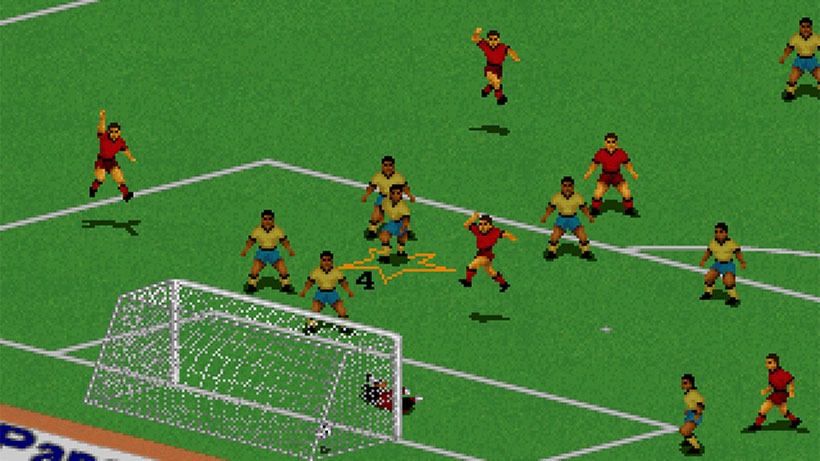 FIFA, despite what casual onlookers such as I would say, does receive a wealth of new additions, bits of improved gameplay and I can’t even keep a straight face because it all looks exactly the same to me, year after year. The last FIFA I loved still had block pixellated graphics, and came out in the early-to-mid-90’s. FIFA international soccer, it was called, and it let me do super somersault kicks in to goal. It was magnificent.

Since then, the series has taken a far more serious turn, and become the premier footballing sim that doesn’t sound like a stick that dispenses sweets. EA’s detailed some of the impending game’s new gameplay features and additions – particularly where it comes to defense, midfield and attack. Take a look:

And for a better breakdown via EA:

FIFA 16 gives you the tools to stop your opponent with confidence. Move with greater freedom as a defender – rely on your team to defend as a unit, and your back line to track menacing runs to create balance between attacking and defending.

Games are won and lost in the midfield – in FIFA 16, the midfield matters. Stay in possession with patient build-up play or ping clinical passes through space to start an attack.

Create more “wow” moments. In FIFA 16, players will have that cutting edge every team needs to create moments of magic and unlock defenses.