Home Gaming Where to find every llama in Fortnite Battle Royale 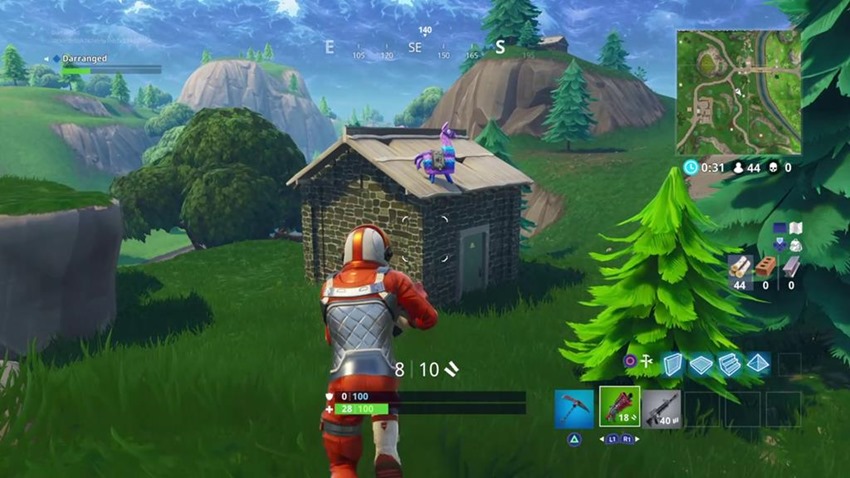 WinAmp. It kicked the llama’s ass so hard that it spent many years in hiding, biding its time and waiting for the day when it rise to power once again. That day is now, in the hottest game of the year as llamas have made their existence known within Fortnite Battle Royale. I think, my version of history is based on facts that are spotty at best.

There’s a good reason to hunt down llamas within Fortnite Battle Royale however, as these cuddly critters don’t just have great gear. They’ve got the right gear at the right time when you activate them. Also, tons of building materials. Finding them is a little bit tricky of course, as Fortnite will only generate three of them in every match, in 14 specific locations. Here’s a list and a map of where I’ve found them so far. 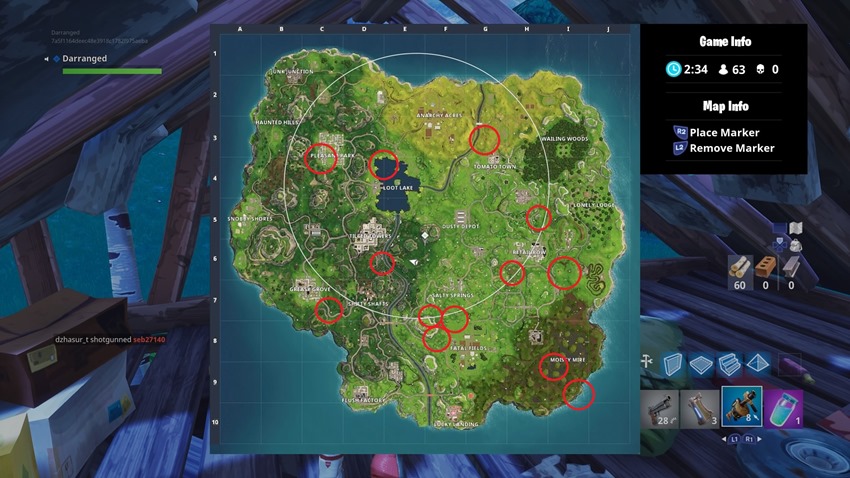 So there you go. A ton of loot, consumables and weapons waiting for you, if you’re lucky enough to stumble upon a fabled llama. And while you’re there, come join me for a few rounds of Blitz. It’s Bliss Blitz for me. 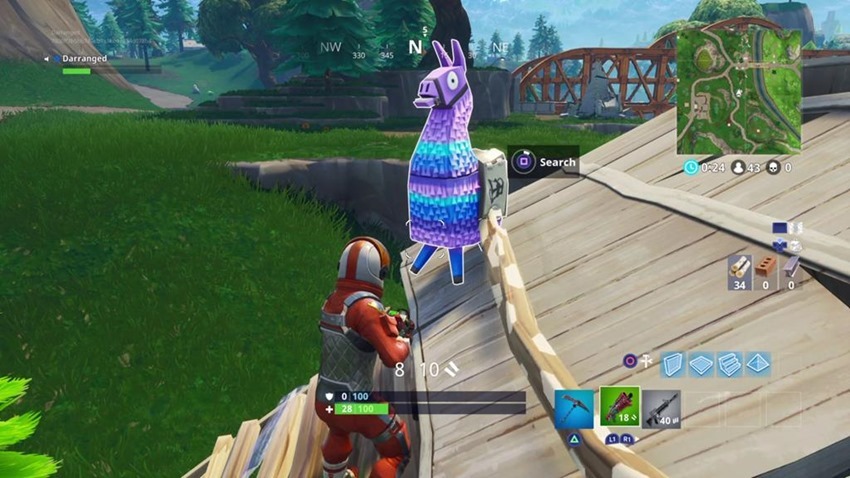