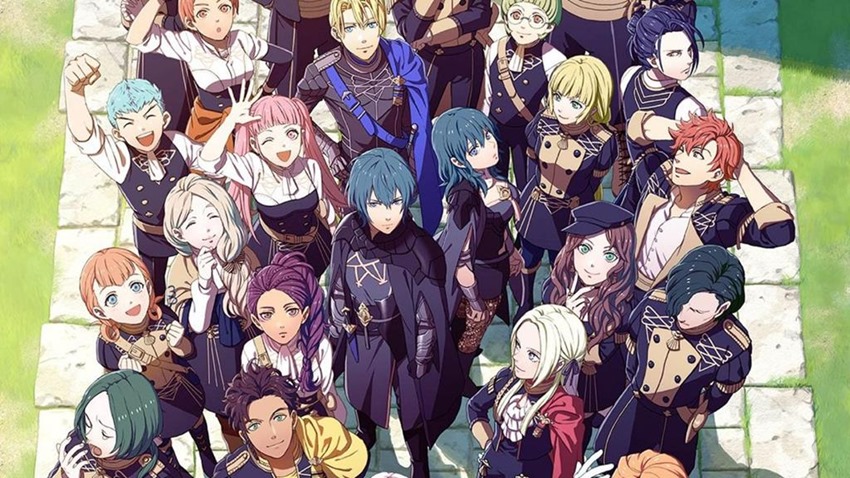 I wasn’t joking when I described Fire Emblem: Three Houses as chess with waifus. Part of the appeal of the Fire Emblem series comes from playing matchmaker, as previous games saw you pairing up with potential partners off of the battlefield and then wooing them to be your eternal lover. That union would eventually result in your children from the future coming to join you in your fight to save the day, but Three Houses operates on a different scale due to its lack of wibbly wobbly timey wimey shenanigans.

There’s a fine art to romance, and as the captain of this love guide, allow me to welcome you on board with tips as to how to grow your relationship to its full S-rank potential. Let life’s sweetest reward flow back to you as we set sail for romance on this love cruise.

Prepare yourself for the long haul

Finding the love of your life and then locking them into a marriage isn’t a simple mission in Three Houses. While Fire Emblem: Fates and Awakening allowed you to quickly max out a relationship just by having your partner stay close to you and provide tactical support, growing those bonds take much much longer in Three Houses.

In fact, you’re only going to cement that relationship by the end of your run in Three Houses, a feat which will take you anywhere between 40 to 50 hours to achieve. You only get one chance at love, and you better choose wisely.

Learn about your love

You’re not going to believe this, but you actually have to talk to your waifu to be and listen to what they have to say. Learn about their favourite habits, understand their quirks and grow that bond further because knowledge is power. LOVE power that is, because the more you know about them the more you can steer conversations in other activities to strengthen your relationship.

Oh what a lovely tea party 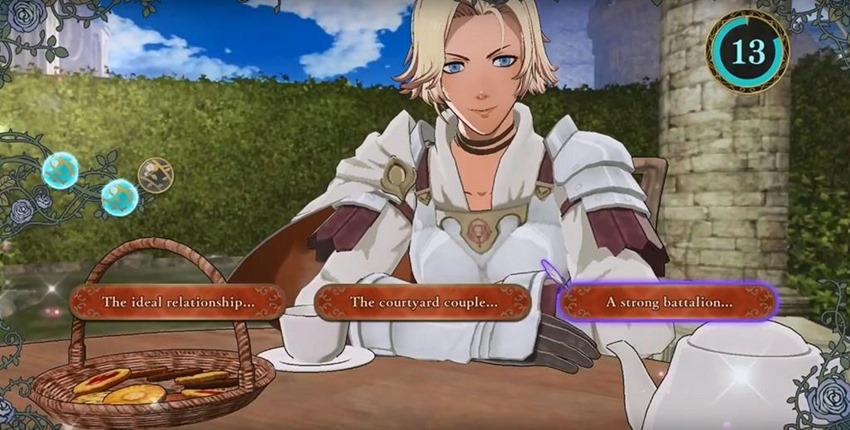 Early on, you’ll unlock the ability to have a tea party on your day off in the monastery. Tea parties aren’t just fancy, they’re a brilliant way to grow a relationship even quicker, provided that you know what you’re doing. Once you’ve invited someone to have tea, you’ll have three chances to liven up the conversation, and if successful, a fourth to really hammer home the relationship points.

Here’s where you launch a two-pronged attack on the heart as not only do you have to find the right tea that will make your potential bride happy, but you also need to steer a conversation in the direction that matches up with their personality. For example, vague hints of solitude will create a lively chat with Bernadetta, whereas talking about nobility will result in Ferdinand never shutting the f*** up about his blue blood status. 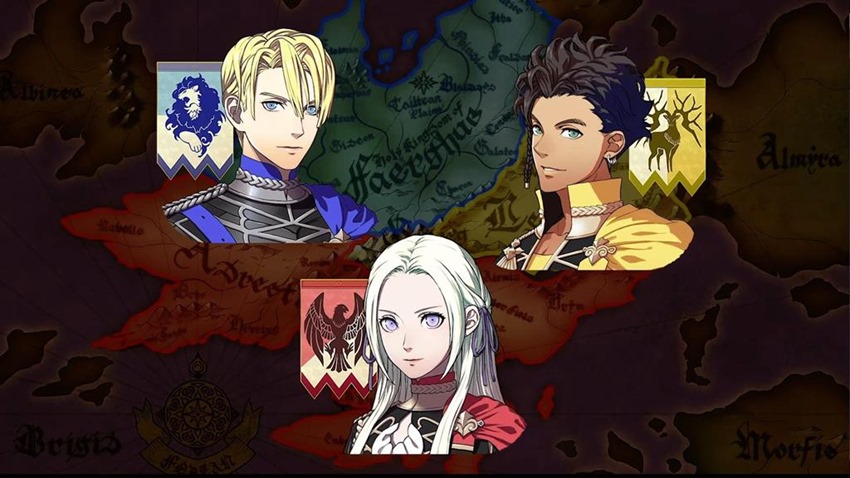 Choosing your house in the beginning of Fire Emblem will for most of the game, limit your romance options to the members of your class. You can strengthen Blyleth over the course of Three Houses so that students from other houses will want to join your gang, but that’s a lot of effort and time that could be channelled into raising your relationship status with your existing pupils.

Don;t worry, it’s not weird that you can do this as their professor because you’re the same age as them. Uuuuuhhhh, hang on maybe it is. Anyway, choosing your house also means that certain characters are locked to it, regardless of your decision to try and recruit from outside. The Black Eagles feature Hubert and Edelgard as an exclusive love pursuit, the Blue Lions have Dmitri and Dedue while the Yellow Deer features Claude and Hilda as potential pursuits.

Long story short, if you want to pick a certain character, then choose to teach their house.

You’ll often find lost items within the monastery, and they’ll usually have vague descriptions on them that point towards the item being the property of a student. The more you know about a student the easier it is to give them back their trinket. Or you could just dumb it down, go through the entire list and be met with a puzzled pupil who wants to know why you’d think the item was theirs until you hit the jackpot and increase your love points.

Seriously though, if you want to increase the gap between platonic and passion, returning lost items and gifts that you can buy from merchants is a good way to go.

The quickest way to the heart is through the stomach 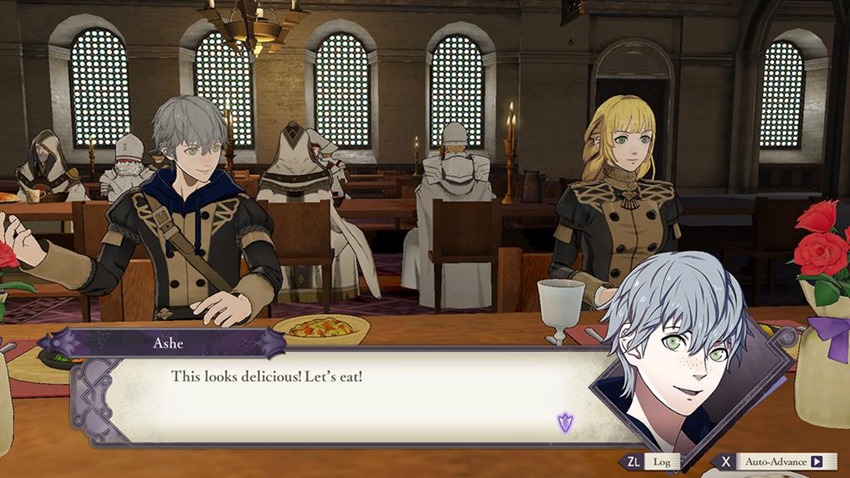 Inside the monastery is not one but two great opportunities to chase the dopamine dragon and build a future wedding. You’ll be able to invite your students to a meal of the day (or you can prepare one that suits their unique tastes), while you can also recruit a pupil to join you for a spot of cooking. Not only will you give their motivation a boost but you’ll also up your romance ranking even further. Neat.

It goes without saying, but every time you complete a mission, go to your menu and check on your support tab. You can also do this before battle, but you can only go from D-rank to S-Rank by engaging with the character that you’d like to raise a digital family with. Eventually, you’ll be given a chance to wed them once Three Houses finishes up its war, culminating in a quest that has been dozens of hours in the making.

Who says that video games can’t create lasting emotional bonds? Because Fire Emblem: Three Houses is definitely the exception to that rule.