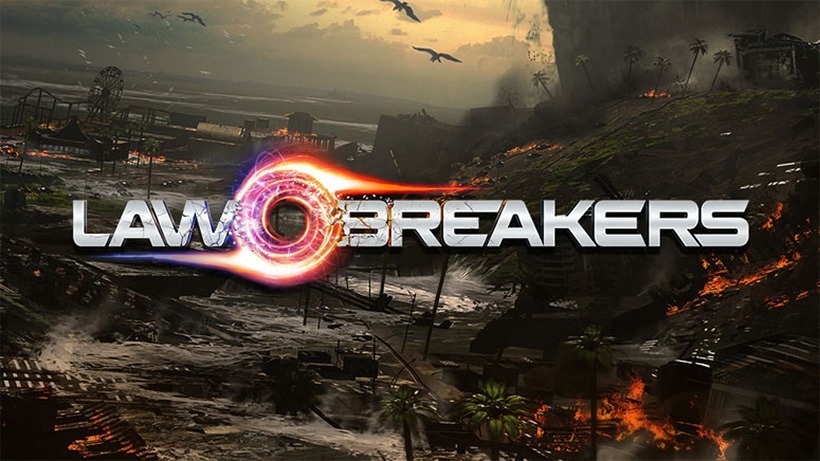 Earlier this week, Gears of War creator Clifford Bleszinski proudly revealed the game he and the 40-strong team at Bosskey Productions have been working on; Lawbreakers. It’s a gravity-defying free-to-play team multiplayer shooter in the Team Fortress vein. The reveal didn’t show off the game itself, instead mixing CG and live action to get its point across. Now you can see it in action.

The gameplay trailer shows off some of the characters who double as its classes – and it looks like a lot of fun. I miss these sorts of arena shooters, so it’ll be fun, I think, to get back in to one.

There’s no release date, but it’s expected next year, on PC. It looks fast and frenetic, and thanks to that dodgy gravity, like it’ll have quite a bit of verticality to it.

“Watch the first gameplay trailer LawBreakers, the new FPS that’s all about skill, not streaks. Which side will you fight for — LAW or BREAKERS?”

If it’s well balanced, it could be quite fun – but it’s got a bit of competition in the way of a few games that aren’t exactly similar, but share a few elements: Gigantic, Overwatch and Battleborn – making this sort of thing an increasingly crowded space.

What do you think? Is this something you’d play – even if the name of the game does sound pretty silly?