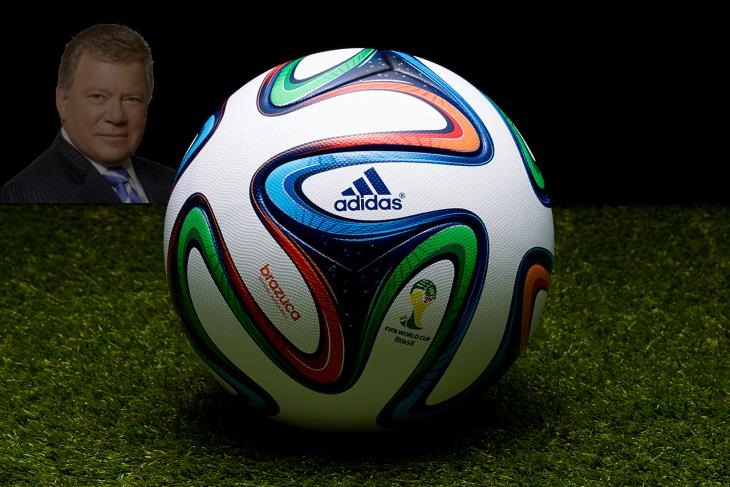 If like me you’re a football fan, no it’s not called soccer you heathens, then this year is one of the most important years in our lives. Not only is Liverpool finally going to win the Premier League but it is also a World Cup year and this year we’re heading to the sexy beaches of Brazil to play the beautiful game.

To milk celebrate this occasion EA Sports are releasing a special World Cup edition of their incredibly popular FIFA series.

So what can we expect when World Cup 2014 lands on shelves?

Well judging by the previous World Cup versions we can expect a poor imitation of the normal FIFA game with limited options, two year old engines and slapped together graphics. All for the cut down price of full retail. It really is milking at the highest level but hey you never know maybe this time the game will be a solid FIFA title for half the standard price?

This time, it’s coming only to the old consoles and PC, giving the newer systems a skip.