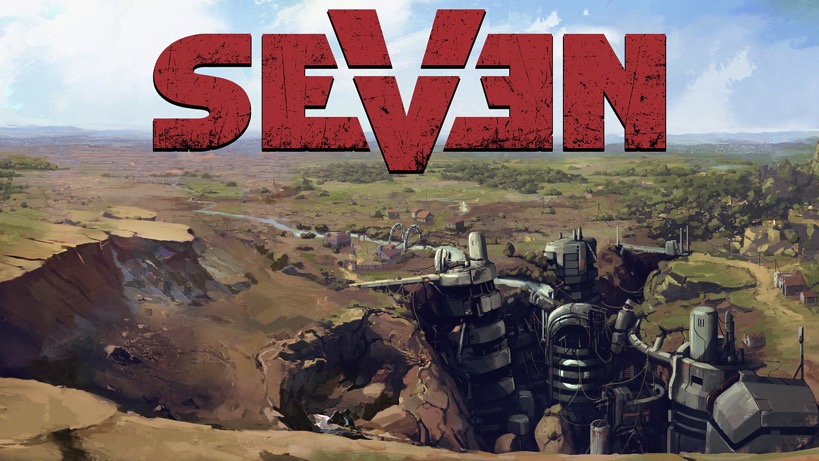 There’s a new game coming from some talented people, some of whom used to work at CD Project Red. IMGN.PRO and Fool’s Theory have announced their new game and while the details are still pretty sparse, it’s looking really cool. Then again, I just like the collection of adjectives that it takes to describe it.

Seven is a Thief-inspired, 3D isometric RPG, in which you take on a role of a lone traveller. You’re going to explore a nonlinear, sandbox world – Empire of Vetrall. Classic isometric gameplay is going to be redefined with parkour climbing system that gives you the ability of free-traversing obstacles on any height horizontally and vertically. Quest line set in a „beyond post-apocalyptic” environment is created by minds behind The Witcher 3: Wild Hunt. You can expect branching choices with moral consequences. More to come soon. 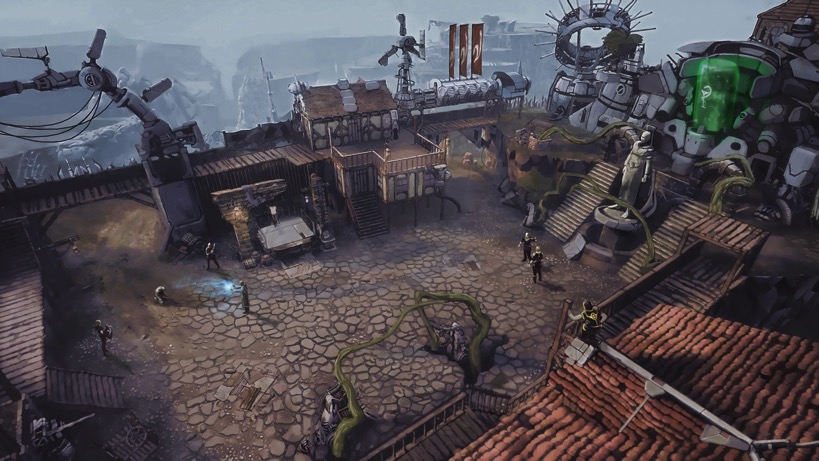 No word on platforms, release date or really much of anything else, but it looks pretty snazzy and I like the idea of a 3D isometric Thief-inspired beyond post-apocalyptic RPG with branching choices and moral consequences. It even looks vaguely cyberpunk with some of the combinations between tech and organics. It sort of feels like they took the entire grab bag of current trends in gaming, but I’m still happy at the combination thus far. I will have to keep an eye out for any further developments. You know, like a trailer or a sense of what anything is about.