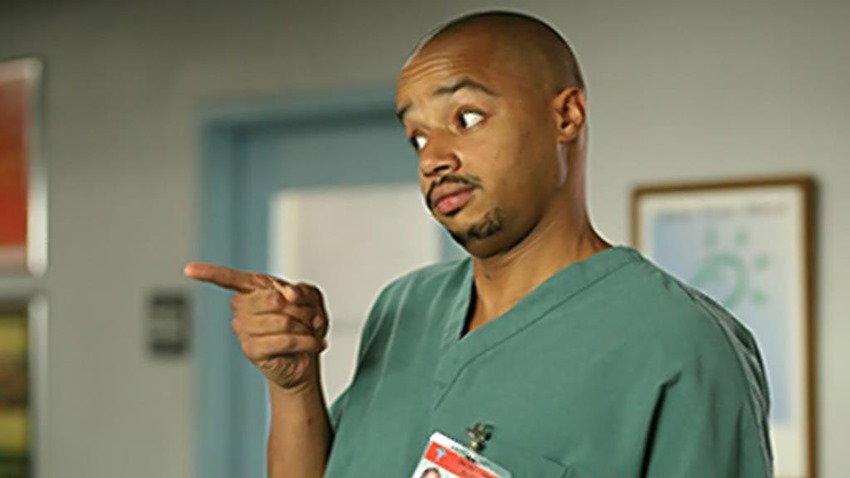 Fortnite! It’s a global phenomenon, a game that has millions of players on its servers at any given time and has become arguably one of the most popular video games of all time. It’s also a heck of a thief as well, as Fortnite’s emotes tend to pull plenty of influence from across the various spheres of pop culture, giving players the chance to perform a brief action inside the game that harkens back to a specific movie or TV series.

Now there’s nothing wrong with a cheeky homage to the past, something which games such as Destiny 2 have even engaged in with an emote that gives players a ministerial job in the department of silly walks, but Fortnite happens to have a very bad habit of outright stealing dance moves. One recent example is 2 Milly’s Milly Rock dance, which you can find in Fortnite as the Swipe It emote.

Where the line gets very blurry, is in the fact that dance moves can’t be copyrighted, and yet Fortnite can copy them and make a mint off of sales. Which is a slap in the face to the people who came up with that choreography and now have to see their own hard work being exploited. One other recent example? Donald Faison’s glorious moves from the even more glorious TV series Scrubs, stolen straight from the TV screen and repackaged as the Poison dance:

Don’t believe me? Here’s a GIF from PC Gamer to prove the flat-out thievery:

Anyway, Scrubs (The greatest TV show ever made don’t you dare deny it) had a reunion recently at Vulture Festival 2018, at which point Faison called out Epic Games for the theft of his sweet sweet moves.

While Faison wasn’t happy, the actor isn’t holding a grudge as he joked with fans who asked him to perform the dance moves:

If you want to see it, you can play Fortnite, because they jacked that sh*t.

Jokes aside, it’s a good question presented here: Where is the line drawn when it comes to homages and just blatant swiping of material? As mentioned above, there’s no legal precedent for copyrighting dance choreography, which appears to exist in a wild west public domain territory. While Epic Games is legally protected in this bizarro scenario, it still feels morally bankrupt that the largest game on the planet is currently raking in absurd amounts of currency from the fly moves of hard-working performers, while not giving a single cent in return.