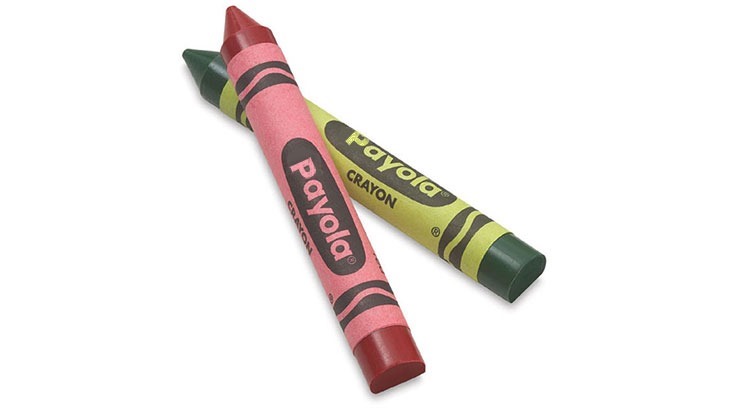 There’s been much ado of late regarding the great big YouTube Payola scandal, where it was found that developers were paying YouTubers for coverage of their games. Further to that, some of the more prolific YouTubers have been asking developers for a slice of their profits. It’s unethical, and frankly disgusting. And it turns out traditional games press isn’t innocent either.

Gaming websites have long been accused of taking money for reviews and coverage of games, and it turns out that in some ways it’s actually true. In a new survey of 325 developers on Gamasutra, it’s emerged that 1.5 percent of the developers surveyed reported paying a flat fee for YouTube coverage, while 2.1 percent admitted to entering into a revenue-sharing scheme with a video content creators on YouTube.

Shockingly, and rather disappointingly, the number of developers who’ve straight out paid traditional gaming press websites for coverage is even higher; 4.7 percent of developers surveyed have paid for written press coverage. And it gets worse. According to the survey, nearly 30 percent of respondents claim that traditional gaming press have asked for money for coverage – far higher than the 14% of YouTubers who’ve asked for money in return.

Interestingly, the people asking for money come from opposite ends of the spectrum. It’s larger and more prolific YouTubers asking for cash, while it tends to be the smaller gaming sites requesting payola.

“Big YouTubers are asking for money while smaller ones aren’t so much, while many smaller traditional press outlets are asking for cash for review, while bigger names need to be more above-board so as not to anger their communities,” says Gamasutra.

Unfortunately, it doesn’t even end there. I was following a bit of this drama last night, when I stumbled upon this gem.

@Totalbiscuit A surprising number of game sites will give an award to a game, then ask for a licence fee to be able to mention that

Much of this deplorable, scumbag nonsense takes place within the realm of indie, mobile games and the sites that specialise in reviewing them. There’s even a handy-dandy site showing which sites ask developers for cash for expedited and favourable app reviews. Still, this is a practice that rightfully shouldn’t happen – and it makes it rather difficult to know whose opinions to trust.

YouTubers and game web sites need to be wholly upfront and transparent when it comes to sponsored content, explicitly stating that they’ve done coverage in return for cash.