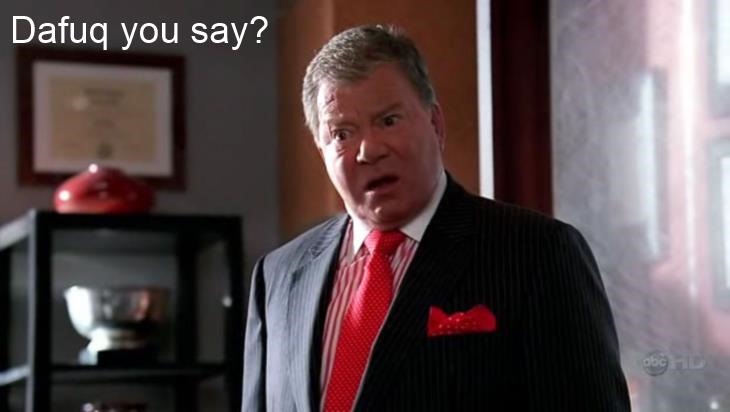 In quite a surprising presentation at GDC two lead developers have stated that games actually don’t really need plots as no one cares about the plot in a game.

According to extensive research it has been found that gamers rarely remember or care about the plot in games. What really resonates with them are the characters and it is more important to focus on your character development than the actual plot of a game.

According to the research people are easily able to explain the plot of their favourite movies or TV series however when it comes to games people are less able to. Not to mention only around a third of people who buy games manage to finish them.

Now I believe this is one of those BS studies that is studying correlation and not cause. The problem is not that people are not focusing on the plot but rather that people are getting bored of the story and not completing the game. This is why they remember the character more than the plot.

I can remember all the stories of the games I’ve finished and the stories are excellent and are why I completed the games. However games like Titanfall which has all its focus on characters and little on story end up making the campaign tedious.

So while I’ve never made a game myself and I respect these two developers I can’t help but disagree with them.

But more importantly how do you feel about this?