Home Gaming Gaming is increasingly expensive. Is piracy a solution? 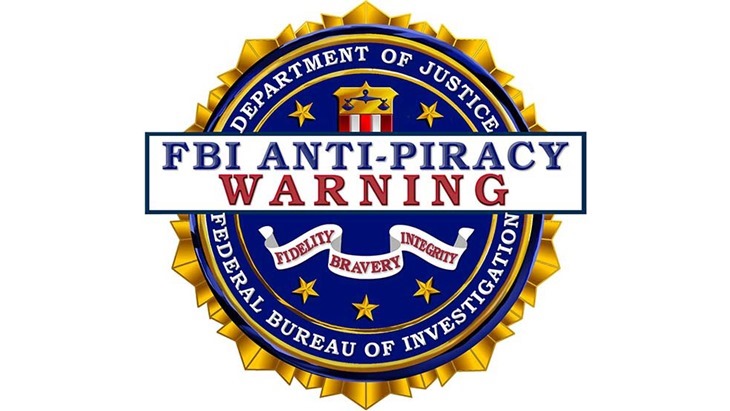 At first I was going to make this editorial only about gaming being an expensive hobby, but something I’ve noticed is how much of this discussion is also related to piracy as a solution.

Piracy is a funny crime, many people do it because it’s totally passive and easy. Anyone with any knowledge of torrents can go to The Pirate Bay or a similar site and download recently released or unintentionally leaked video games. Many times I’ve heard people using torrents to ‘try out’ a game. The honour system associated with torrents as a’ try before you buy’ is fundamentally flawed. 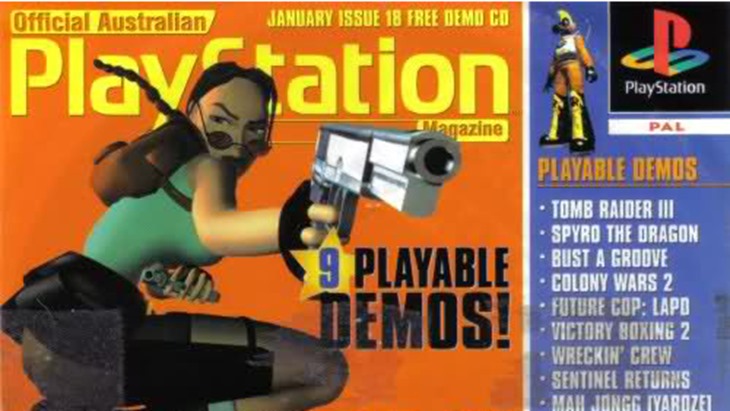 It’s even worse nowadays because demos don’t really happen anymore. Demos used to be how you’d gauge if you were going to buy a game or not, but they quickly became obsolete with the advent of P2P file sharing. Some digital distribution outlets allow for a try before you buy system, which I think is very important to win people over. It’s one thing to actually try out a portion of a game, instead of just pirating it under the guise of false equivalence.

So what’s the problem? Is there not enough trust between publisher and consumer to not steal their product? Or is DRM really the way to go? This industry is plagued with a problem of a lack of physicality. People think that ones and zeroes aren’t worth paying for, which is a toxic way of thinking in an industry worth billions of dollars with people to pay. 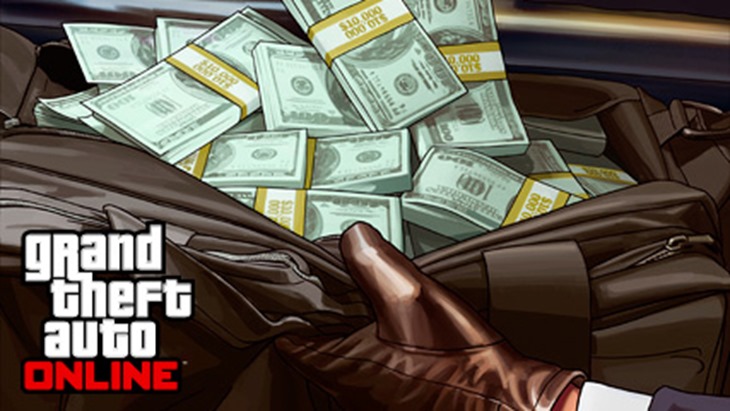 People wonder why Rockstar didn’t release GTA V on PC right at release. Other than optimisation for PC systems, a large reason is rampant piracy on PC. It’s much more labourious to run pirated games on a console. You need to have modded software and sometimes hardware, and even then, you miss out on online because you need the official updated firmware to play online.

People didn’t want to miss out on GTA: Online, and Rockstar only released GTA V on consoles. As a result, Rockstar made a billion dollars in console sales. It ended up being the biggest and fastest selling entertainment product in history, and that says something rather damning about PC gaming.

I consider Steam to be the saviour of PC gaming. As a distribution system, it deters piracy through convenience, sales, and bundles for cheap. Sure, Valve gets a slice of the sales pie, but the developers get their share without the overheads of physical distribution, which only results in someone ripping the CD and chucking it up online to share with everyone.

Remember this advertisement? You wouldn’t steal a car? Yeah, sure, but if my friend said he could burn me a copy, I’d be interested! I think the laws surrounding DRM have to be defined way better. As someone who buys the bulk of their games from Steam, Steam allows me to use my games on whatever PC I want, which is good enough for me if I want to play at a friend’s house or something. But there’s debate over whether copying a game is the same as stealing it.

I think of it like fine art. Sure, you can reproduce the Mona Lisa legally, but having that reproduction is still considered a forgery; a fake. Not exactly the most water tight comparison, but hopefully you know what I mean.

So if you’re the kind of person that pirates the majority of their games on the premise that you’ll buy it if you like it, at the very least stick by that. Support the developers, especially indie starters if you enjoy their game. Remember, it’s easy to pretend that they’re all faceless companies willing to squeeze any money out of you, but many dedicated people deserve compensation for their efforts. Respect the industry, so that it can continue to grow and change for the better.