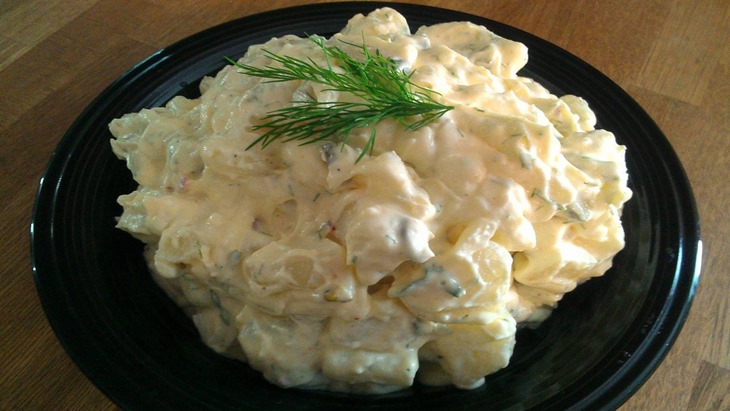 The Game Developers Conference Europe is not too far off, being just over a month away. Prior to the start of the conference, results of the second annual European State of the Industry Survey have been released, offering some insight into how the gaming industry has  changed or evolved in Europe. What sort of findings have been made?

First off, I would expect that developers would lean towards the newer consoles, isn’t that expected really? PlayStation 4 though, seems to have the advantage, with 18% of developers currently working for games on the PS4 as opposed to the 13% developing games for the Xbox One. Looking to the future, 33% of developers expect their next game to be on PS4 while 23% are leaning more towards Xbox One. Both consoles are in the early phases of their lifespan still. Although the difference in numbers isn’t a landslide, its still interesting to see that PlayStation have the slight advantage.

There was a dark time when many said that PC gaming was dead. This does not seem to be the case, with 58% of developers currently working on the platform, and 60% expecting their next game to be a PC release. Breathe easy master race, things aren’t so bad after all! Mobile titles are looking strong too, with a pretty strong 65% of developers working on thumb tapping games.

One of the more obvious findings (to me anyways) is that European developers are leaning more towards crowdfunding than ever before. Only 10% are using it at the moment, but 41% of them plan on using it in future. Do you blame them though? With a potato salad raising over freaking $34 000 (as of today), is there nothing the Internet can’t finance? I think its time I started my prego roll kickstarter. For $5, you can have a photograph of this almighty fine dining cuisine. For $500, you can have the secret ingredient in the peri-peri sauce as well as an autographed watermelon!

There are other findings if you’d like to take a look. The Game Developers Conference Europe kicks off next month, August 11-13.