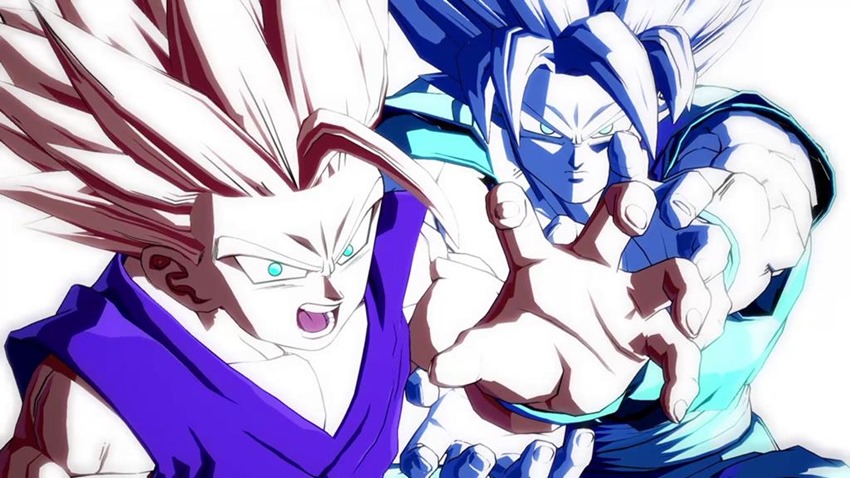 Earlier today, I called Dragon Ball FighterZ a love letter from Arc System Works to a franchise that defined our lives. I wasn’t joking. From attacks that were ripped straight out of the anime through to the actual action being on the same level of destruction as the asteroid that wiped out the dinosaurs, Dragon Ball FighterZ is full of fan service.

Perhaps the best example of this, is in what the game calls a “Dramatic Finish”. Essentially a brief retelling of iconic climaxes from the anime adaptation, Dramatic Finishes allow players to watch moments like this through the lens of the Unreal 4 Engine. There’s no actual major reward for achieving all of these finishes outside of a trophy or an achievement, but they’re still a neat touch for fans of the saga. 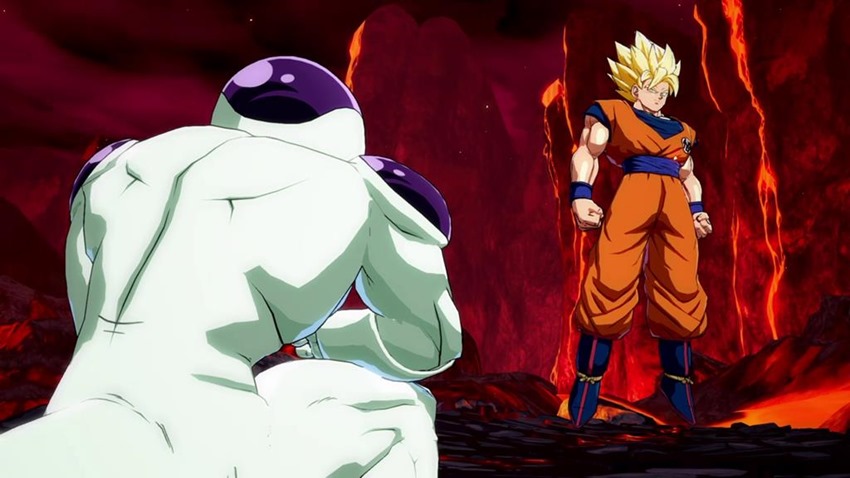 Want to know how to pull them off? It’s actually quite easy. You’ll first need to have the right match of characters facing the right story-specific opponent on the right stage for starters, while also whittling down the rest of your opponent’s team with match-ending moves that leaves an arena utterly destroyed. This isn’t true for every dramatic finish, but it’s a key theme nonetheless.

Lastly, your final attack needs to be a standing neutral heavy attack. That’s it. Perform all of the steps above (and below!) and you’ll earn yourself a nice little Easter egg:

As the god of destruction, face off against Goku in the space stage and defeat him with a neutral heavy attack.

Battle Frieza on Planet Namek, make certain that you destroy the stage and finish off the tyrant with a neutral heavy attack.

As Goku, battle Majin Buu on the Supreme Kai planet stage and finish him off with a neutral heavy attack so that you can get the Spirit Bomb Dramatic Finish.

Face off against Yamcha, and unlock’ his iconic death when you finish him off with a neutral heavy attack on the Rocky Field stage.

As Gohan, face off against Cell in the final round in the Cell Games Arena. Destroy the arena, land the neutral heavy attack on Cell.

Notes: You cannot have Goku on either team for this match

As the son of Vegeta, defeat Frieza and finish him off with a neutral heavy attack. You’ll need to be playing in the Rocky field stage for this fight. 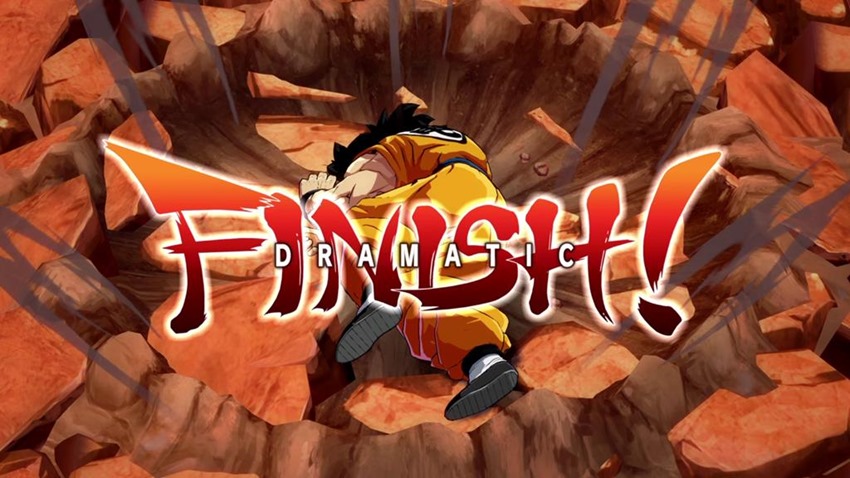