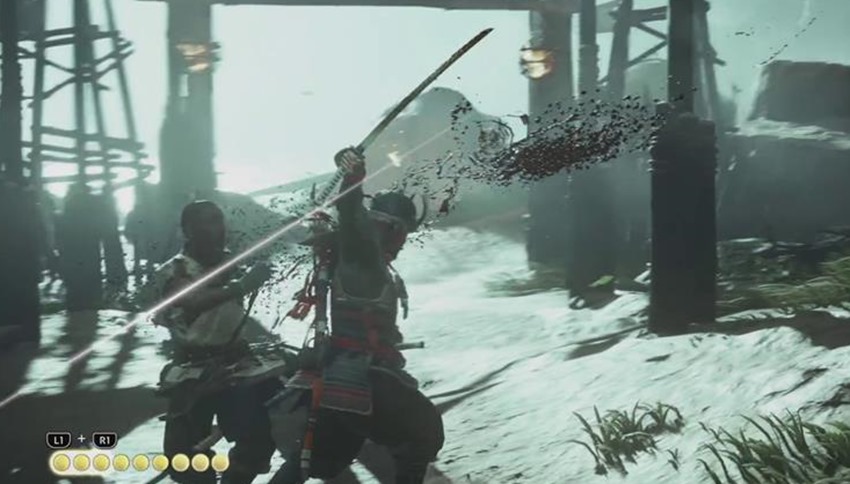 There’s a certain romance about the samurai era, one that has been heightened by film and television which paints the legendary warriors as ass-kicking swordmasters who could help you lose weight instantly by slicing your arms off with a single deadly stroke. The allure of cold steel, of fights that lasted loner in the mind than they did in reality and saw the ground soaked in crimson.

That’s the picture that Ghost of Tsushima wants to paint, and while you can play the game as a more cunning and resourceful shinobi, you can bet your top-knot that most players are going to look forward to a clash of steel when they draw a line the sand and dare anyone to cross it. “One of the challenges of creating a game like this is that, if you’re a samurai fan, or you watch a lot of samurai movies, you know, people die quickly,” creative director Jason Connell said to VG247. 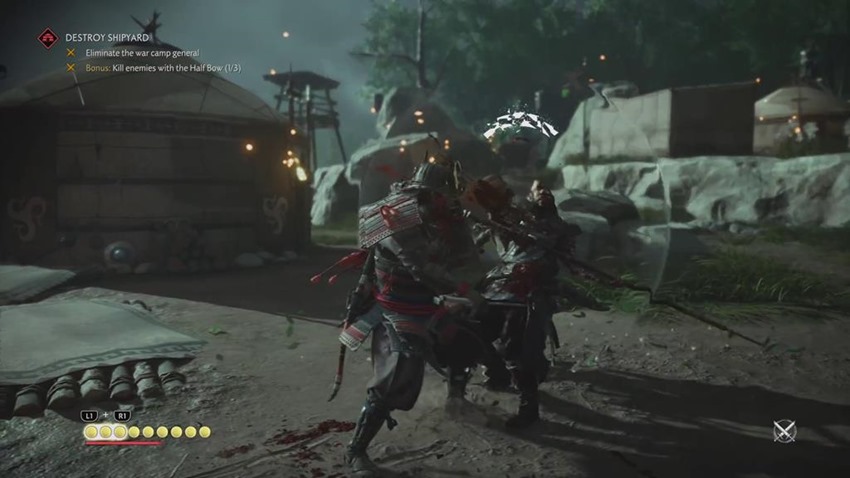 Like, really quick – in some cases, super instant kills, and everybody’s dead before anybody moved a muscle. And so, that’s challenging, because if you just had a game where that was it, then it would be over very quickly. So, we want to make sure that you have moments like that, like in standoff, where people die very quickly when they come at you. You’re just still as a statue, and then suddenly you burst out into a flurry of blood and blade.

Developer Sucker Punch says that mastering this deadly tango will take plenty of practice, as scoring a lethal slash in a manner that is both elegant and looks effortless, isn’t exactly easy. You’ll also be able to make use of various styles within the game, each one offering an advantage that you’ll have to learn and employ in the heat of battle. “We show off stances a little bit, so you’re going to have to pick the right stance in order to fight the right person,” Connell explained. 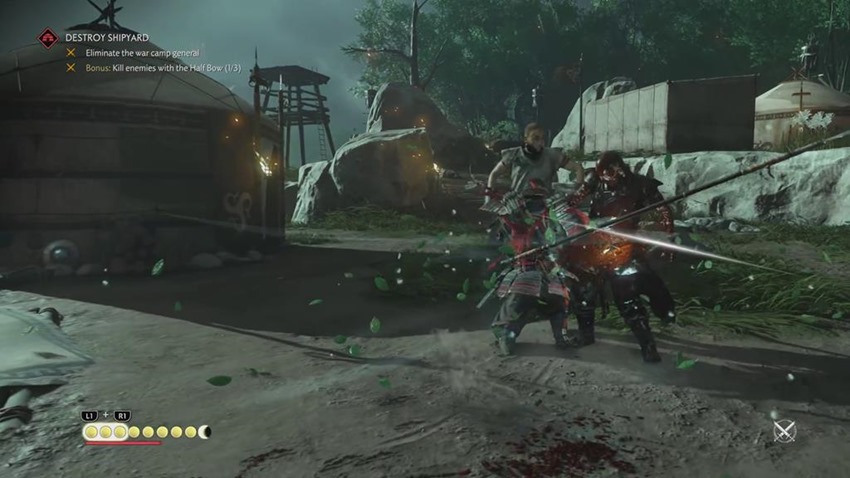 That’s what stances are for in the game, and that’s especially useful if you get surrounded by too many people. Knowing that you could switch to this stance, because it’s easier to take out the guy with the shield, that’s good.

Ultimately, it’s still up to you to decide how you want to play, whether that’s with honour or as a sneaky backstabbing ninja. Why are you all looking at me like that? Anyway, Ghost of Tsushima is starting to look rad ahead of its July 17 release.