Home Gaming Gjallarhorn, Thorn and other exotics are getting nerfed in the next Destiny weapon update 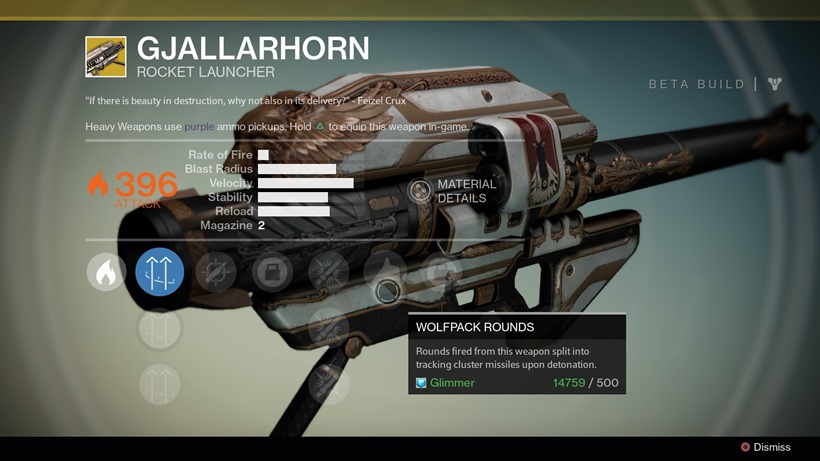 Cha-cha-changes! We mentioned earlier this week that Destiny would be implementing another rare round of weapon fine-tuning ahead of the release of The Taken King in September.

Well saddle up partners, because this ain’t no mere hotfix. Destiny will be massively overhauling its arsenal, with a particular focus on Exotics such as the mighty Gjallahorn. Hoo boy, Gally-only groups are going to be pissed off.

Gjallahorn will be getting a damage reduction to its target-seeking Wolfpack rounds, in an attempt to open the game up to other players.

“We definitely intended to have a high damage Heavy Weapon that was ideal for PvE destruction,” sandbox designer Jon Weisnewski wrote in a new blog post.

What we did not intend, and what we unfortunately saw, was pick up Raid and Nightfall groups gating participation based on whether or not players had this weapon.

Gjallarhorn was so strong that for many people it had become the only answer to getting through tough encounters, and therefore they were less willing to spend time with other players that didn’t have it.

We strive for Destiny to be a place where a single weapon or strategy does not dictate how, or with whom, you spend your time. In the new world Gjallarhorn is still worthy of its legacy as an exotic Heavy Weapon, but we hope it promotes inclusive behavior rather than exclusivity.

For an idea of just how heavy Gjallahorn usage was in the game, check this graph: 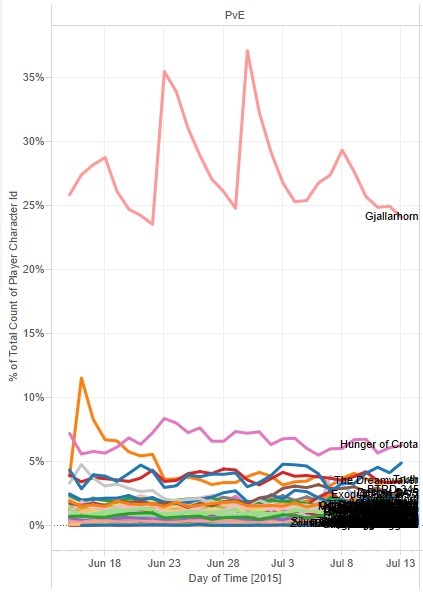 Gjallarhorn’s nerf is just one of a huge pile of changes, and Weisnewski likened fixing outliers like Gjallarhorn and Thorn to “plucking a few meatballs out of this massive plate of spaghetti”.

“These changes are all very dependent upon each other to be successful, and after careful consideration we decided the best road ahead was to present them all together as a full update,” Weisnewski wrote of other Exotics that were getting re-adjusted.

Hand cannons such as Thorn, The Last Word and Hawkmoon will see various changes which will have a big impact on PvP. Thorn for example will have reduced damage of Mark of the Devourer DoT (Damage over Time), to roughly 1/3 of what it was in PVP and PVE.

These changes will be seen across most weapons in Destiny. Here’s the changelog: 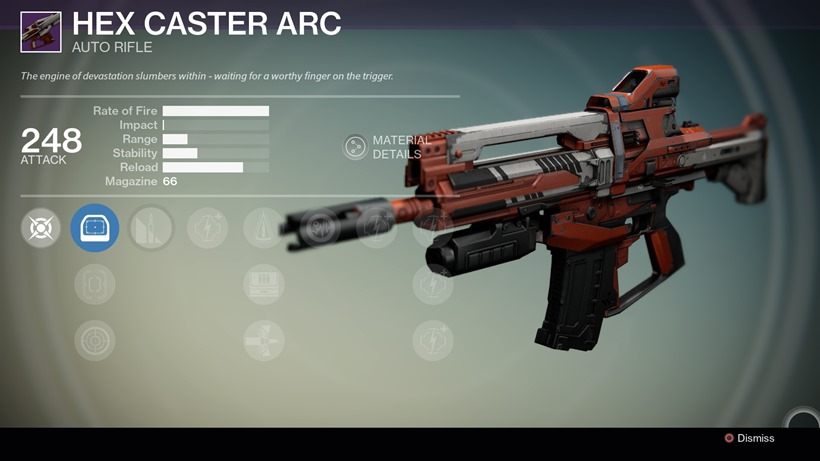 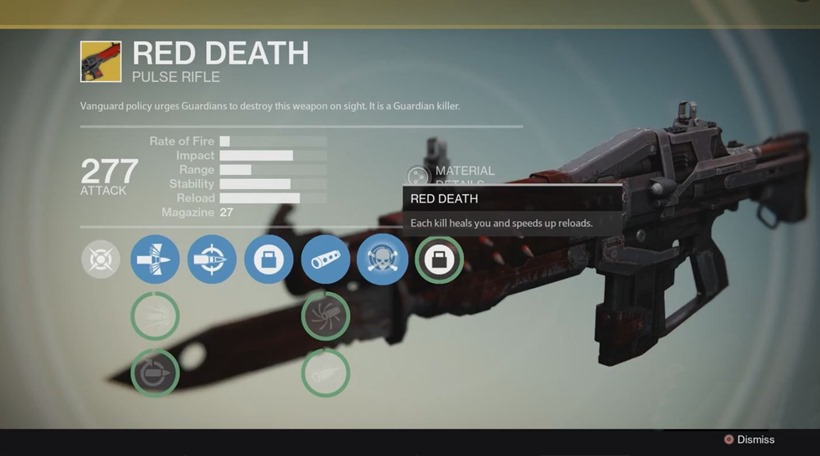 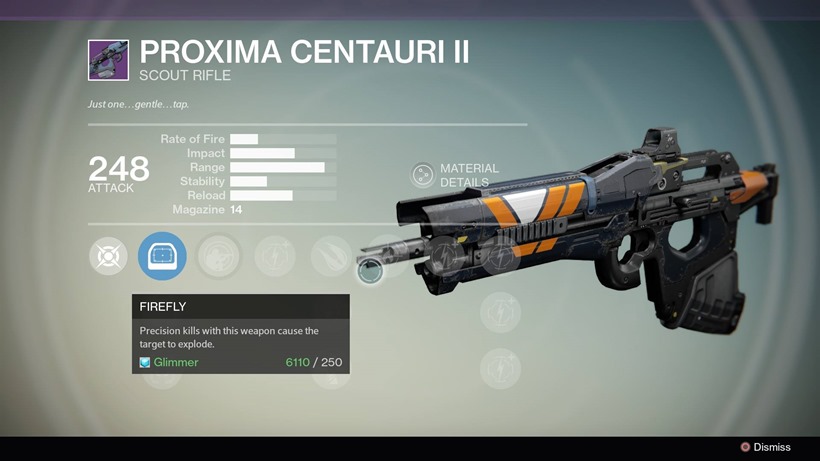 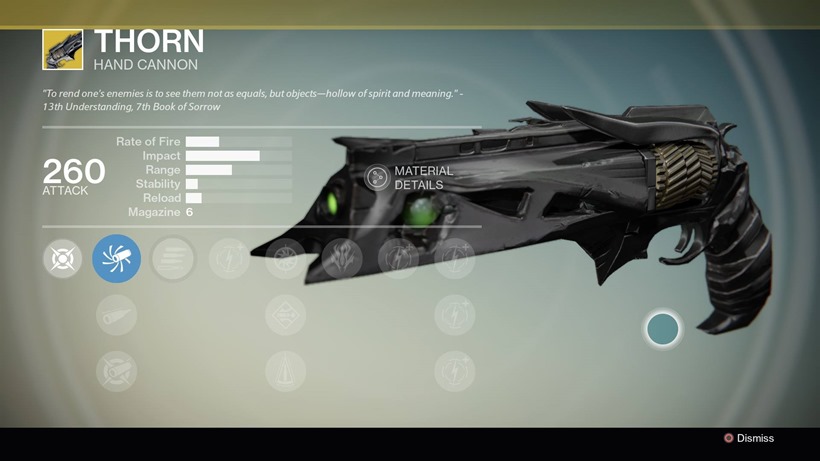 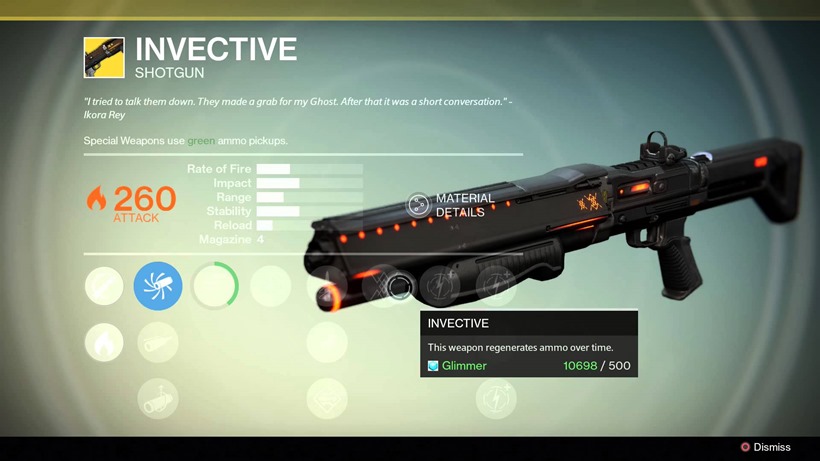 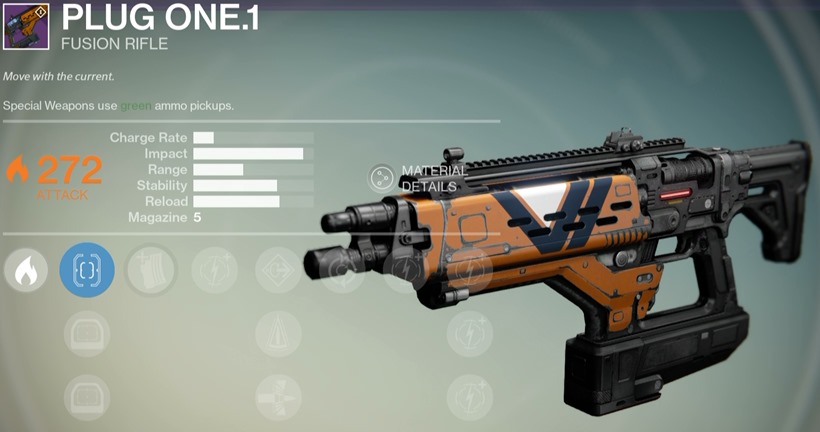 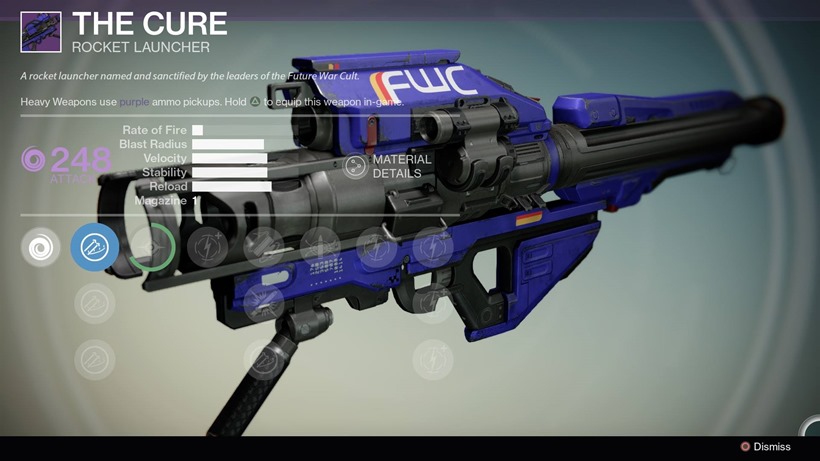 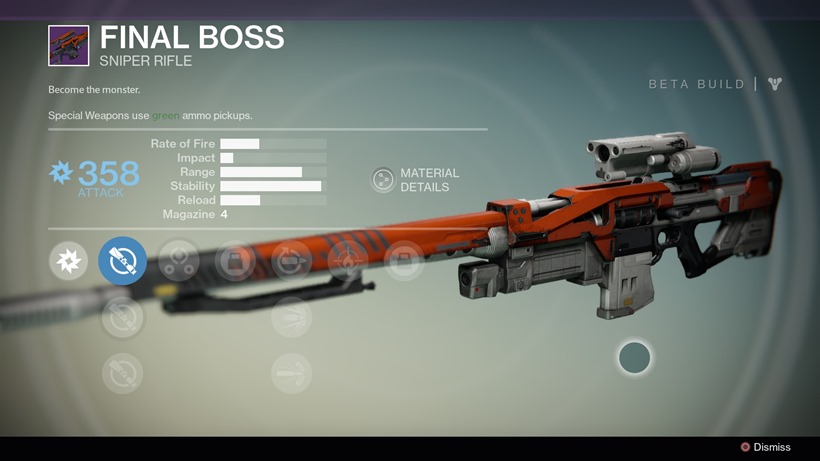 Like I’ve said, expect many a Destiny fan to bust the caps-lock on their keyboards when this news sinks in. It’s actually going to benefit me right now however, as I’m busy with the Bad Juju exotic, and don’t own the coveted Gjallahorn, opting instead for Dragon’s Breath.

Erm, hopefully Xur has a decent sale on today then, to take the sting out of this. Just like Bungie have done to Thorn. HEYO!