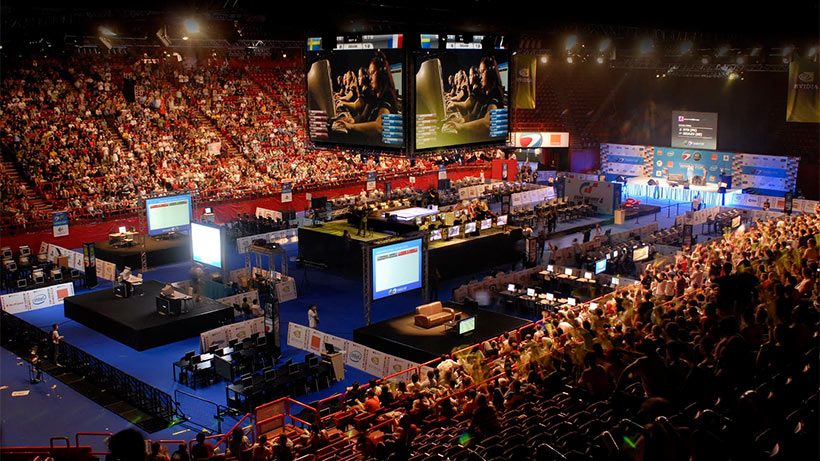 Yesterday Bravado Gaming departed for the Electronic Sports World Cup in Montreal, Canada. The South African eSports team will be competing the Counter-Strike: Global Offensive tournament against the world’s top teams. They dominated the qualifiers and earned their spot, now it’s up to them to teach the top dogs a few new tricks.

The South African Qualifiers were hosted by Orena in conjunction with MSI, SteelSeries, AlwaysON and Jukes eSports Bar and Lounge. The online qualifier selected the top eight teams who would then travel to Pretoria to take part in the offline LAN finals. Bravado Gaming were the dominant team on the weekend and reigned supreme as they earned there spot at the ESWC finals.

Last year there was a bit of controversy as Energy eSports were invited to the ESWC finals in Paris, France and a small portion of the community felt they did not deserve that spot. They unfortunately couldn’t take a single map off any team at ESWC, but their best result was against Natus Vincere where they brought it back only to lose 16-10 to the Ukrainian team. This year Bravado Gaming has the full support of the South African community after they proved dominant at the qualifiers. Although their performance this weekend was not up to their usual standard, I have no doubt they will step it up come the finals this weekend. 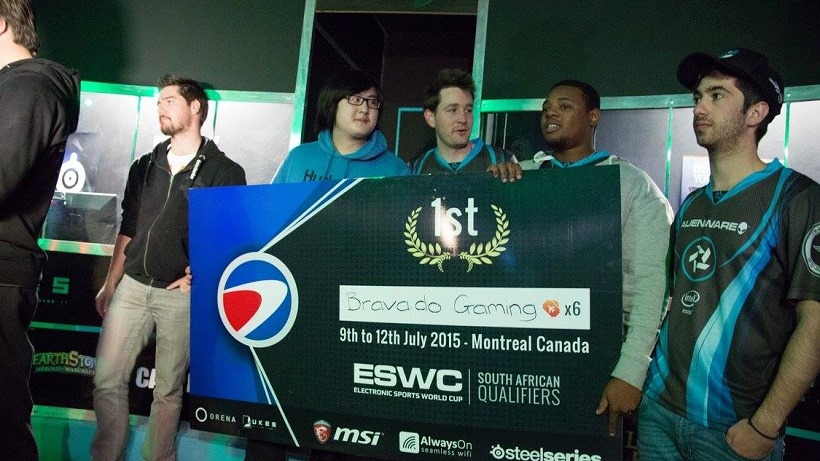 Bravado Gaming with the winning check at the ESWC Qualifiers

Bravado Gaming will face off against the top teams in the world this weekend. These include Ninja’s In Pyjamas, Titan, Natus Vincere, Cloud9, Team Liquid, and more. The groups haven’t been released yet so we’re yet to see who they will have to conquer, but I’m going to name a few head to heads they could possibly take. The seeding in groups works as follows: There are 16 teams, so four groups of four. Each group will have two Tier 1 teams (Fnatic and NiP for example) one Tier 2 team and a Tier 3 team. Bravado Gaming are considered a Tier 3 team, so in a head-to-head matchup I feel these are the teams we can perhaps take a game against. 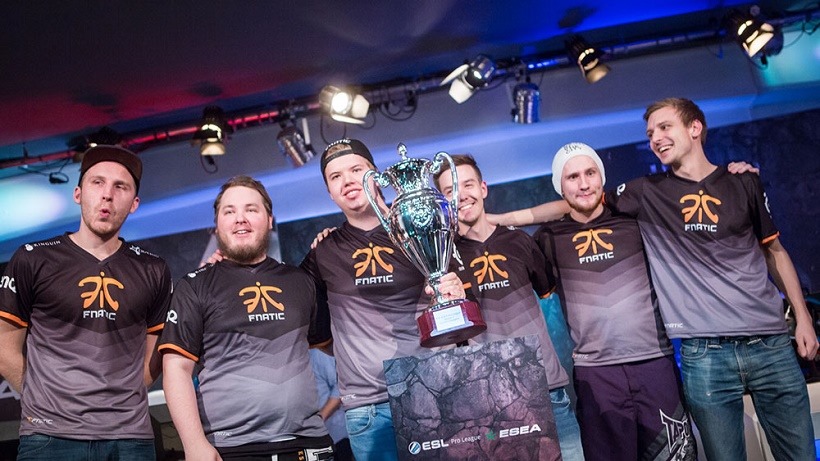 Fnatic are hot off their victory at the ESEA ESL Por League this past weekend.

It’s important to note that these teams have absolutely no idea how Bravado Gaming play Counter-Strike. I can guarantee they will not waste time, in their own opinion, looking up any replays on the Bravado Gaming team since they are “just a team from Africa.” This will more than likely work in our advantage. Teams I think they can beat?

Depending on their group, Bravado Gaming will more than likely face either one or two Tier 2 teams. Looking at the list of teams I think they may be able to cause an upset against Ze Pug Godz (Canada), Team Liquid (USA), Qeeyou (China), Renegades (Aus) and possibly Luminosity (USA). The other few teams may be a bit more tough to beat. The European teams are generally a lot stronger than their Tier 2 North American counter parts. LDLC.White (French) and SK Gaming (Denmark) will be extremely tough matches if they find themselves in the same group. Last year Energy eSports found themselves in the group of death alongside Fnatic, Natus Vincere and Cloud9, let’s pray this doesn’t happen to Bravado Gaming.

The wild card match would be if they faced off against the French team Titan.  Titan are known to tilt against weaker opponents and I feel this could be the upset and confident booster Bravado Gaming need to make it out of the group stages. Fnatic and the other top Tier 1 teams learnt their lesson this past weekend with underestimating the underdogs, but it will be an interesting showdown to witness. Personally I never considered Cloud9 a Tier 1 team by European standards, but if they play like they played this past weekend I fear for all teams since they will be on home turf (kind of). If Cloud9 slump back in to their past performance levels I think Bravado Gaming might be able to clinch a close win or offer a decent result at least.

There is one other person heading off to Montreal, Canada to take part in the women’s CS:GO Finals,  Sharon ‘ShazZ’ Waison, who plays for the American team Karma. Although she may not be representing South Africa on the main stage, she will of course fly our community flag high as they stand a good chance to win the overall female competition. ShazZ already has one title under her belt with a flawless win at the Copenhagen Games earlier this year. 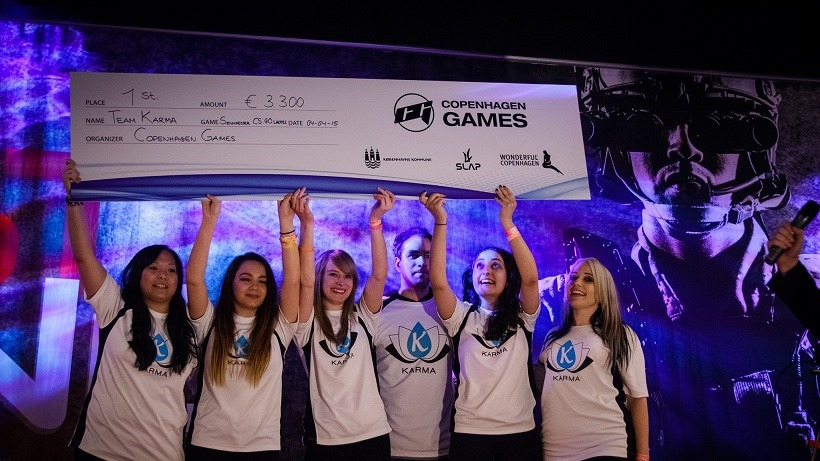 Sharon ‘ShazZ’ Waison on the far left with Team Karma

I’d like to wish both Bravado Gaming and ShazZ the best of luck – show them what we’re made of!