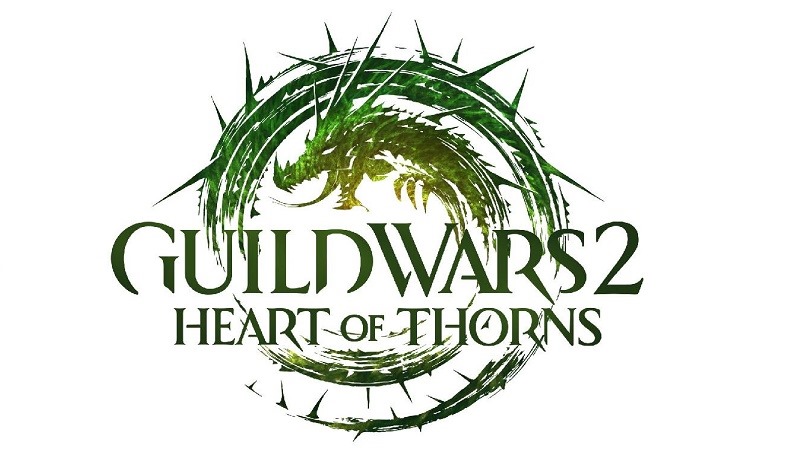 Guild Wars 2 still stands as one of the most impressive MMOs I‘ve ever played, even though I couldn’t commit enough time to it to properly follow the regular season updates. The game is constantly updated with new content and lore to keep players coming back, all of which culminated in a Season 2 finale yesterday. A finale which strongly suggests an expansion is en route.

Firstly, if you haven’t actually played through the finale and don’t want anything spoiled, you should probably turn around right now. Seriously, SPOILERS AHEAD.

So at the end of Season 2 players are treated to a short clip that basically turns the narrative on it’s head. It’s revealed that the evil dragon Mordremoth, the game’s antagonist, is actually the creator of the Sylvari, a playable race that players can choose from. So essentially a fifth of the Guild Wars 2’s player base has been fighting a demon they’re actually meant to be serving. Awkward.

The video then ends by teasing players to “discover what waits beyond the point of no return” on Jan. 24 at 10:30 a.m. CT. That just so happens to line up exactly with the Guild Wars 2 Panel at PAX South, where this year’s content is probably going to be discussed. Not only that, but yesterday a new trademark filed by publisher NCSoft was dug up, revealing the name Guild Wars 2: Heart of Thorns.

The trademark filling, combined with the massive twist of the finale, suggest that Guild Wars 2 might finally have a major expansion coming, with the official announcement taking place that the PAX South panel. It all seems too convenient not to be true, so I’m pretty sure we’ll here more about the expansion’s scope, content and additions next week.

Which means I should probably get my Rogue ass into gear and start catching up as much as I can.