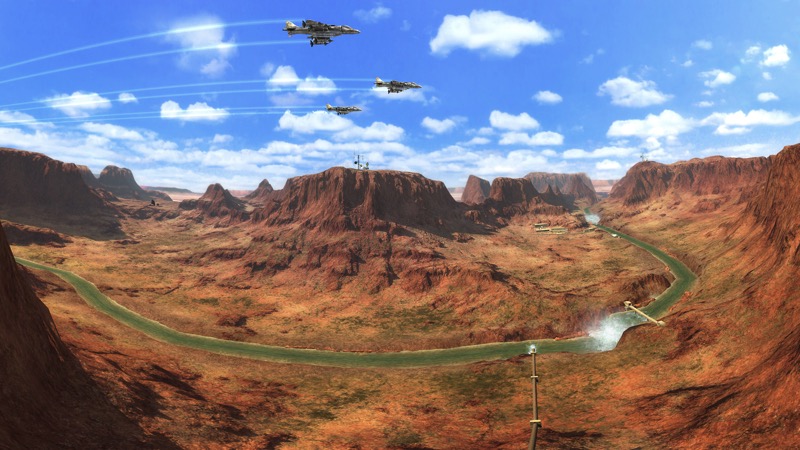 A particularly ambitious project to remaster the original Half-Life in its entirety has been in progress for a long, long time. A few years ago the Black Mesa mod hit Steam, which transformed the Valve classic into a more modern looking and feeling shooter. It wasn’t finished though, but the small team behind it aren’t giving up. In fact, they want it to be a game all on its own really soon.

The Black Mesa mod was being worked on part-time. The team at Crowbar Collective were doing the best they could while holding down day jobs, but have eventually realised that it wasn’t going to work out. That’s why, starting today, you can purchase Black Mesa via Steam Early Access – and essentially help fund the game over the finish line.

This move won’t only help fund the project, but also allow the community to get involved in the development of the final levels from the original game. These are considered the worst parts of the original half-Life, and Black Mesa wants to fix them in meaningful ways. There’s also a standard Crowbar wants to uphold – meaning it’s not going to be a rushed job just to get the last few levels done and dusted.

“We have a standard of quality that we have to achieve. Early Access allows us to commit resources to bring you the remaining chapters with the quality that you expect.”

An early ticket into Black Mesa will set you back $19.99. This includes over ten hours of single-player content (which are the levels already remastered in the mod), as well as online multiplayer. Deathmatch and Team Deathmatch are available for now, running on six remastered maps from the original – Bounce, Gasworks, Lambdabunker, Stalkyard, Subtransit and Undertow.

As a bonus, the original mod is still up for download from the official website – just don’t expect many (if any) updates to it in the future.