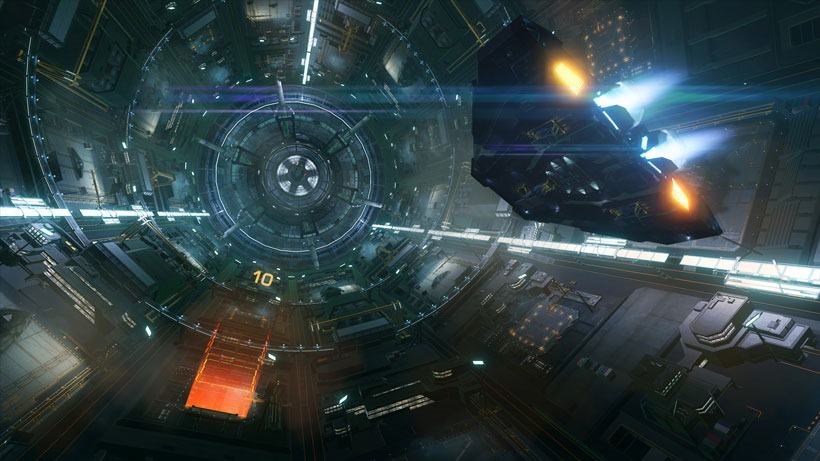 PC games, especially ones that’ll soon make their way to consoles, are perpetually accused of downgrading their graphics. The latest game that PC pundits are angry about? Space-sim Elite Dangerous.

The game was recently patched to 1.3, bringing with it a host of changes and additions – not all of which were appreciated. Especially the ones that, users claim, heavily downgraded the game’s graphics by dicking about with fog effects, reducing textures and generally making the open-ended space sim look worse than it used to. Here’s an example cited by angry people on the forums. 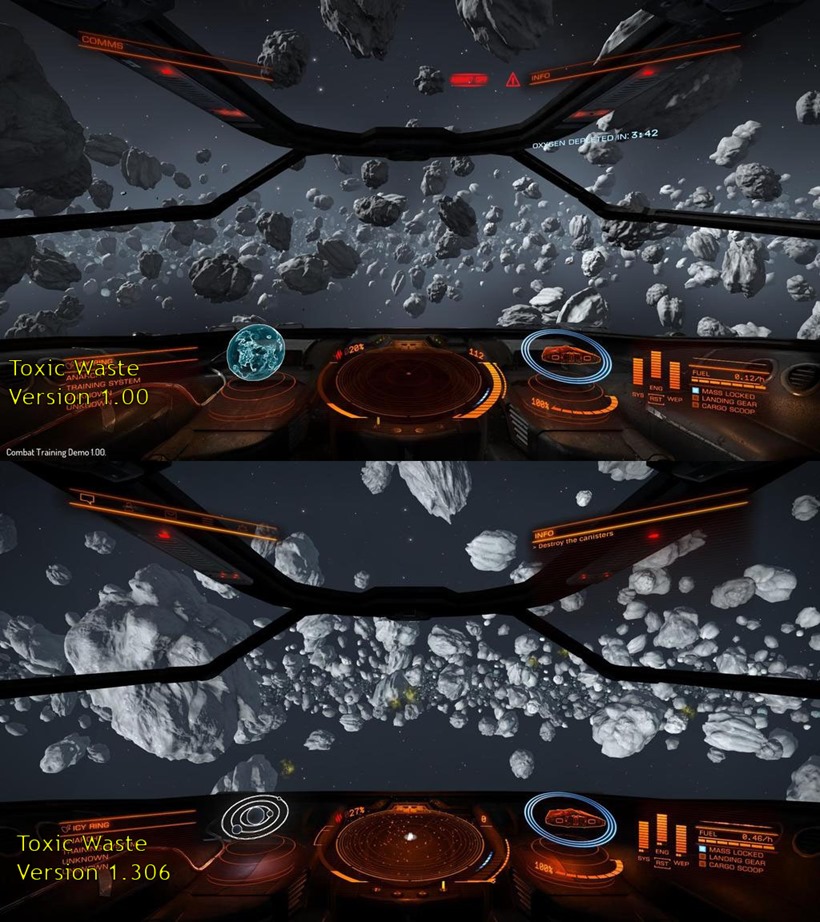 Head of Rendering, Greg Ryder,  at Frontier Developments has responded by proxy.

“On the ships / galaxy map front, I’m not aware of any changes that went in for 1.3,” he said, though he did confirm that fog and dust effects were tweaked.

“This was optimised due to a pathological case of overdraw (which looked very broken in a number of cases). There have been some changes,” Ryder said. “Performance and visual consistency should be improved in the general case, however it does seem that some systems are not looking as good as they did.”

As for the imminent Xbox One version of the game being responsible for the game’s visual “downgrade?” Not true.

“The team is always striving to make things better, and we’ve found a number of things using the profiling tools on the Mac and Xbox One that have improved the PC build (thus the opposite to the fear they might lower the quality of the PC build),” he said.

“Elite: Dangerous is built to scale on PC (including 16k screenshot ability and hopefully one day 16k game when the monitors & graphics cards exist). We are certainly not inclined to downgrade the appearance of anything in the game.”

Here’s the thing. The game does look appreciably worse in the eyes of many, but it likely wasn’t done on purpose, and is likely the result of how complex it is to tune games for the dizzying array of PC configurations. It’s certainly not something to get angry over.