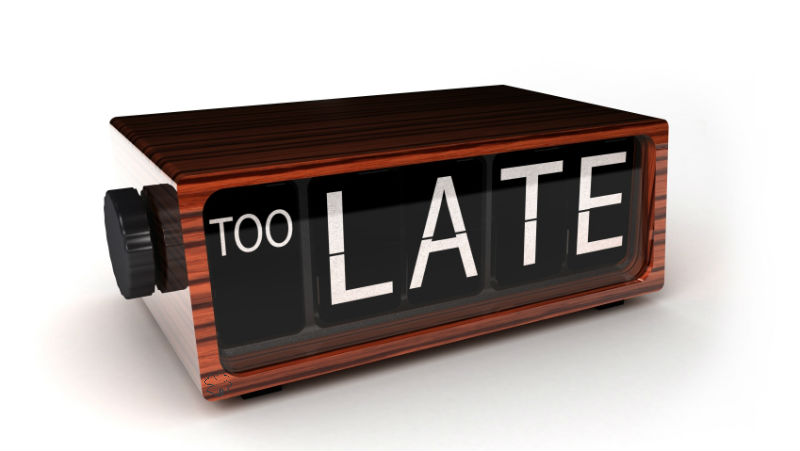 It seems like everyone is talking about Virtual Reality these days. VR is being heralded as the future of gaming, even though I’m still rather skeptical about it. The Oculus Rift was the first major contender, getting a ton of community backing and appearing to be the name in VR. But have they waited too long? Will their competitors overtake them?

The Oculus Rift was the first in the new generation of VR headsets. However, when Sony announced Morpheus, their approach to VR was trumpeted as being superior to that of the Oculus Rift. Now Valve has announced its headset in partnership with HTC, and all of a sudden the Oculus Rift isn’t looking quite so shiny. While Oculus founder Palmer Luckey stated that someone would have to go terribly wrong for the consumer Rift not to come out by the end of 2015, it now seems he might be backpedaling on that comment. During a panel at SXSW, he qualified that statement:

I did say [the comment about the 2015 release date] before we made a lot of changes to our roadmap. We’ve expanded a lot of the ambition we had around the product and what we wanted to do. Us partnering with Facebook has allowed us to do a lot of things we wouldn’t have been able to do otherwise, like hiring 300 people to work on getting the Rift out as quickly as possible to the quality level we wanted to. I can’t comment on the date one way or another, in either direction, but I can say that nothing is going horribly wrong. Everything is going horribly right.

It’s a precarious situation in this market. They need to make sure that their VR is top-notch considering all the competition on the market. However, if they wait too long, they will be left behind as the bigger companies are able to drum up extra support via their established platforms.

I think that Oculus is running out of time to release their Rift. Sure, they have Facebook support and money, but will people really buy a VR headset for their social media? Could we see them refocusing on the social market instead of the gamers? If they don’t launch commercially soon, Sony and Valve will probably become the more popular units for gaming. Are you sold on one VR headset over another, or does the whole technology still feel like a gimmick?