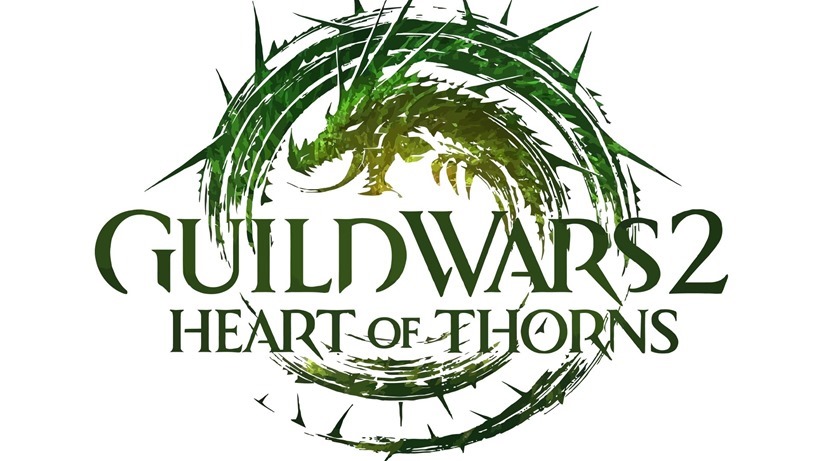 Guild Wars has always been a different type of MMO. Up against the likes of World of Warcraft, the RPG from ArenaNet has never once asked for monthly subscription fees – a hallmark in a genre that sometimes requires this to function. All you needed was the initial purchase of the game and you were set, but now it’s become even easier to jump into Guild Wars 2.

As of now, Guild Wars 2 is completely free to play. You can load up their website right now, sign-up, and start downloading the client for the low price of absolutely nothing, but as always there’s a little catch. Players who jump on for free will be labelled as “free players”, which come with a few restrictions to make things fair for the loyal fans who did fork out a little bit of cash for the same privilege.

Free players will start the game with fewer character and bag slots when compared to playing players, and will be restricted to zones until specific level goals are reached. That means you’ll need to be level 10 to exit starter zones, and level 60 to enter any World vs. World content. Oddly enough, free players will also have communication restricted in some way, so that they don’t “bother” paying players.

Aside from those and a few other minor hindrances, Guild Wars 2 won’t be locking away core content from free to play adopters. The upcoming expansion, however, will test their love for the game in a few short weeks. Free players will have to fork out $50 for Heart of Thorns, which includes first-time raid content for Guild Wars 2. The expansion also has a release date now, launching on October 9th – not a long time to get your new characters all ready and waiting.

But ultimately its a win for those who have been eager to give Guild Wars 2 a try but never felt inclined to pay for the chance. The free to play offering sounds incredibly fair, and Guild Wars 2 is one of those MMOs that I could see myself getting lost in again if I had the game to give.