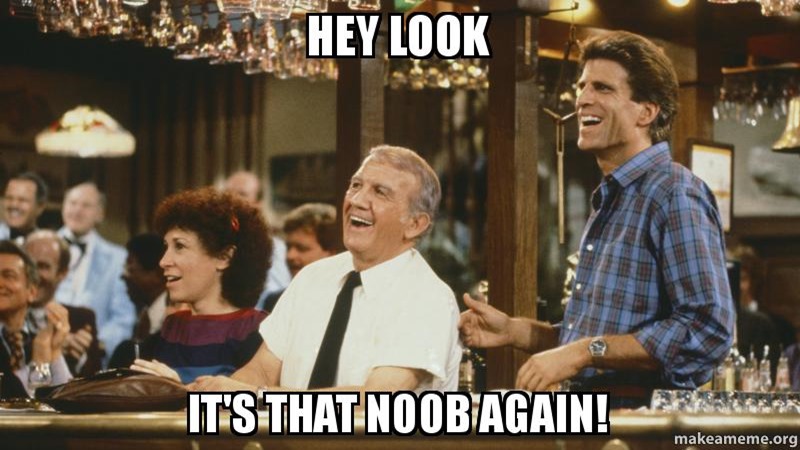 “Boys, look who it is!” – is one of the many introductions you’ll hear the barkeep say when you start up a game of Hearthstone. What a friendly fellow, at least he acknowledges my existence and makes me feel loved… does he not get tired though? Apparently he has had 20 million customers walk through that door!

No really, according to Blizzard, the Hearthstone player count has topped 20 million players worldwide. The announcement came via the Blizzard Hearthstone Twitter account.

Thank you all for joining us in #Hearthstone! We’re going to need a bigger tavern! pic.twitter.com/7OUMMIM5ww — Hearthstone (@PlayHearthstone) September 15, 2014

“Heh, find a seat if you can!” – is another of the barkeep’s introductions. I never did take him seriously, but I guess he really meant it. How on earth am I meant to enjoy a quiet evening surrounded by all those millions?

What’s really mind boggling is that Hearthstone came out (on PC) around March sometime – barely 6 months ago. It’s quite impressive that the player count has gone that high, especially considering that it’s a card game! It has since been launched on iPad and Windows 8 Touch, and will be coming to iPhone and Android at some point (what is this, a card game for ants?). We can expect that player count to get higher and higher.

I haven’t touched the game for months. I really started out as an addict, but one too many sheep minions later and I was over it. It also ran at the speed of snail on my iPad Mini, which made it even more annoying to play. What about you? Are you still a frequent tavern visitor?