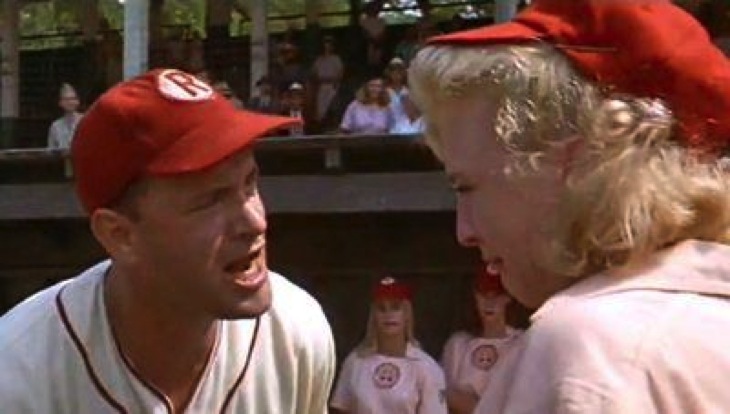 By now, you’re all familiar with the trials and tribulations over at the MSSA. We are hoping for change, keeping some optimism about the new president, but many have called for an entirely new organization to take over and take eSports in a positive new direction. Now, it looks like that might be happening.

Buried in the abyss that is twitter, this news story emerged. Now, it’s important to point out that we haven’t yet received any information from this new organization. However, that’s not entirely strange. You see, they’re the same people that organized an invitational tournament with Afrihost, but didn’t inform the media until less than a week before the event. They also sent that glorious press release after the event. That said, I’m excited about anything that might help fix eSports in this country. So, here’s the news via twitter:

As I said, I’m keen for more information. I love the idea behind this, but I think the purposeful avoidance of the media at the start is a bad sign. Also, I’m wondering how it will work to change sponsors every week – will they just be on rotation?

He hopes that this will make us appreciate the sponsors more, but I have a feeling it will give us less of an opportunity to notice and appreciate them. I reached out to this entrepreneurial fellow and will hopefully have more details after we meet in person. I do think it would have been wiser to prepare a press statement before going public on twitter, or at least some way for the public to find information about this new league – where is a website, or at least a Facebook page? That said, kudos to anyone who wants to try to fix our broken system. Let’s hope that we see good things from them soon.