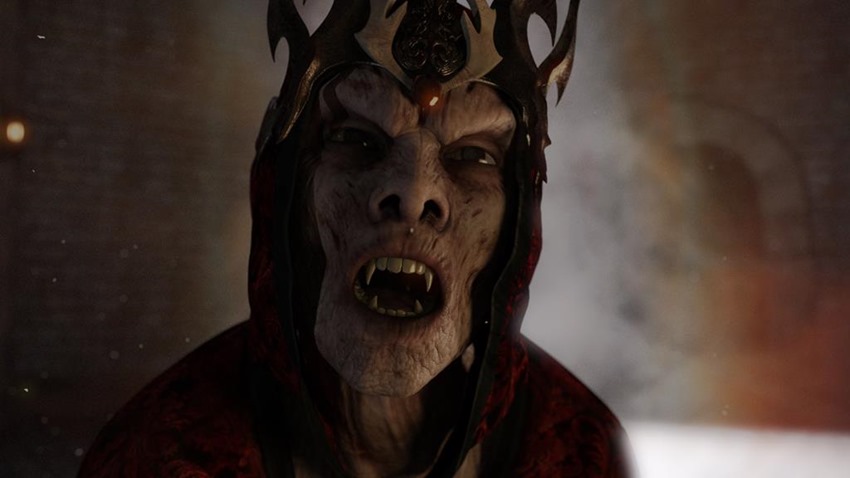 Its been a quiet month for horror games. Sure, there may be plenty of games in the genre that you can grab for a song and a dance right now, but in terms of new games or announcements? Dead. Deader than my dream of ever seeing a sequel to Advent Rising. Much like the best horror movie monsters however, there has been one game that has quietly been lurking in the shadows.

Biding its time, waiting to strike when an opportunity presents itself. That game, is Deadhaus Sonata. On the surface, it has a hell of a pedigree: Legacy of Kain and Too Human wait don’t mention that one Darryn Eternal Darkness creator Denis Dyack at the helm, gothic design elements and a free to play design that encourages players to explore.

Here’s the official flavour text and trailer for the game:

Deadhaus Sonata is a combination of fast action, loot collection and deep gothic lore and is sure to usher in a universe where gamers can explore a dark mythology like none other. The game will also feature its own musical score to create a deeply-immersive experience for gamers. As an unstoppable force from Deadhaus, you are a monster among men, dealing death and destruction on a massive scale. Launch enemies in the air and eviscerate them with elegant dance macabre. Consume your enemies to make yourself whole while exploring the grim world of Nogosaua.

“We are combining elements of many of my past games into Deadhaus Sonata,” Dyack said to IGN.

Deadhaus Sonata is a cooperative multiplayer, free-to-play RPG where you are an unstoppable force of the dead. There are Lovecraftian overtones from Eternal Darkness: Sanity’s Requiem, the gothic role-playing elements of Blood Omen: Legacy of Kain, where you are undead, and finally, some the action RPG elements of Too Human.

According to Dyack’s Apocalypse development studio, you can expect the following features in Deadhaus Sonata: 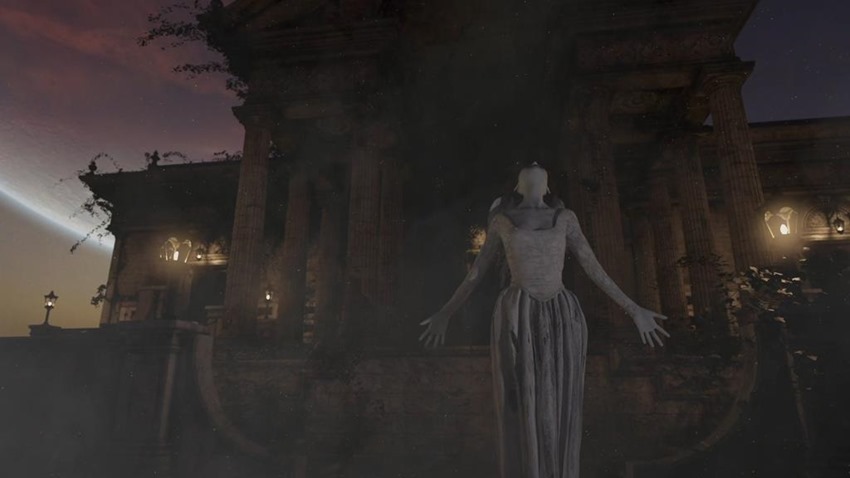 Free to play is a model that Apocalypse embraces because of the accessibility to the title allows for players to try the game and opt-in paying for things only if they want to. This open accessibility increases the player base and helps scale all of the other elements in the game.

Twitch has become the dominant platform in the world to watching gaming. It has signiﬁcantly surpassed YouTube and other social media networking platforms. Not only is a great place promote your game but it has built-in hooks to allow for direct interaction between streamer and viewers. 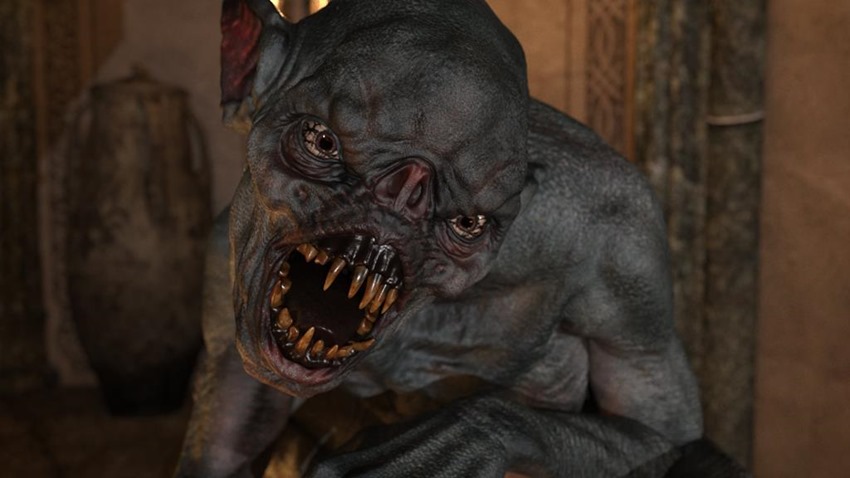 Online games require that levels be played more then once to grind and level up. It is common today that a player will play a level many times and in order to break up the monotony, adding elements of procedural generation is necessary to keep the game engaging for the player. The latest in procedural generation techniques will be used. 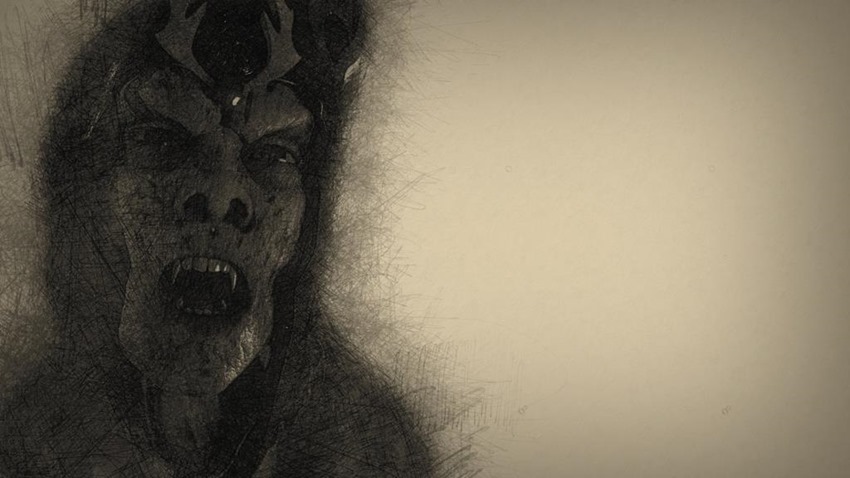 Deadhaus Sonata is built from the ground up to support multiplayer and semi-persistent worlds or portals where players can play together and gather rare loot. Like Too Human, Deadhaus Sonata; incorporates a system with endless amounts of weapons, and artifacts that can be collected by the player.

A grim fantasy ARPG where only the darkest things can save the world from the rot and decay of a millennium human malfeasance. Inspired by master writers such as Steven Erikson, Thomas Ligotti, H.P. Lovecraft, and Edgar Allan Poe.

With Games as a Service model (GaaS), the original release of the game is only the beginning and additions releases are planned on three months cycles to keep the game fresh and to continue to build interest. 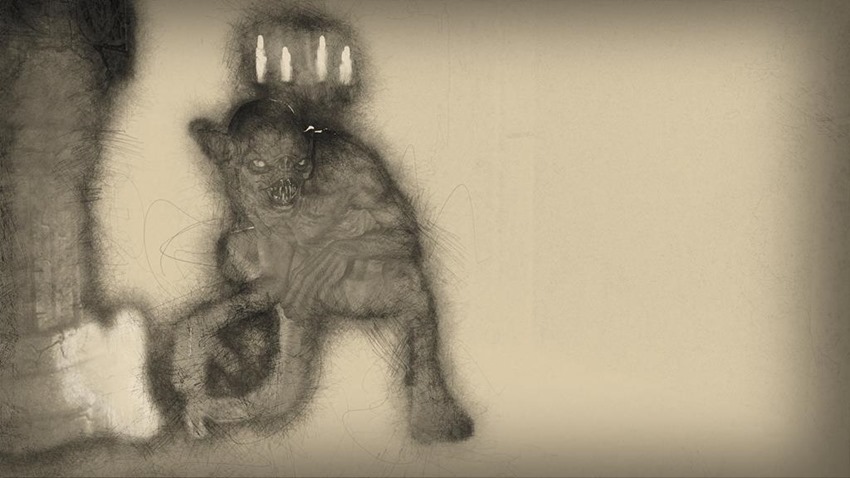 Deadhaus Sonata will continue this tradition seen in Blood Omen: Legacy of Kain, Eternal Darkness: Sanity’s Requiem, Metal Gear Solid: Twin Snakes and Too Human by incorporating a large amount of high-quality voice acting and narration throughout the game. Constructed as a living and breathing Shakespearean play crawling with complex themes, characters, narrative and detailed plot-line.

Deadhaus Sonata certainly sounds promising, and it’s definitely entering a sphere that is thin on competition. Sort of like a Dark Souls MMO game, if my guesstimations are correct, which should provide a substantial audience. There’s no solid release date yet for Dyack’s project, as the developer says that progress is still in the early stages of crafting a free to slay horror adventure. 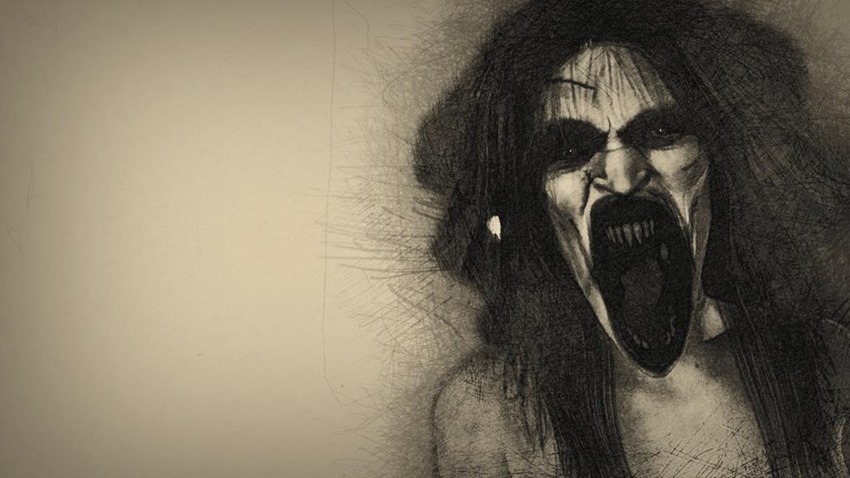