Home Gaming Here’s a Look At Two New Factions In Fallout 76, As Well As a Few Familiar Favourites 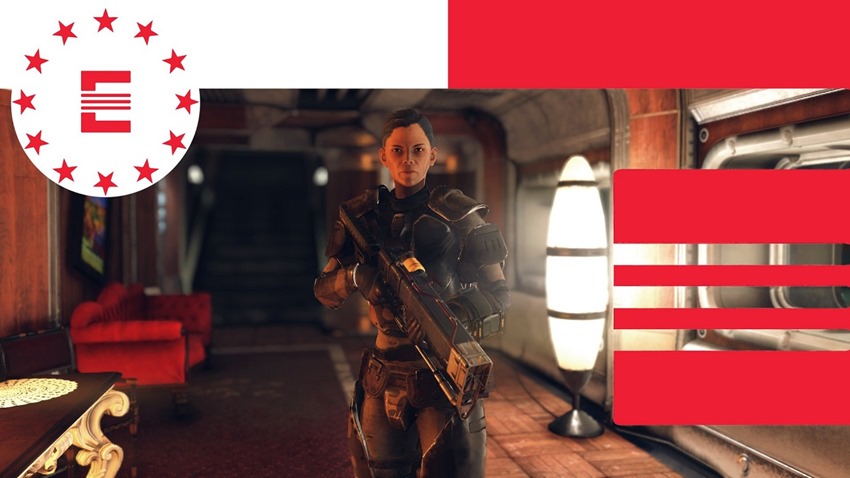 Fallout. A game universe built on certain core principles. A world where mankind went bonkers in a nuclear dick-measuring contest and decided to go all in on a high stakes game of mutually assured destruction, resulting in a planet that would never truly recover from the effects of nuclear war. In the radioactive ashes of this new world order, factions would rise and fall.

Groups of individuals who were hellbent on establishing dominance as territories were snapped up and new kingdoms were established. If you’re up to date on your Fallout lore, then you’re most likely familiar with plenty of these groups. There are the usual suspects running around North America’s nuke-scarred landscape in Fallout 76: The Enclave is setting up shop on an oil rig that’s just off the coast of San Francisco, determined to restore the dreaded American system of governance to the land. 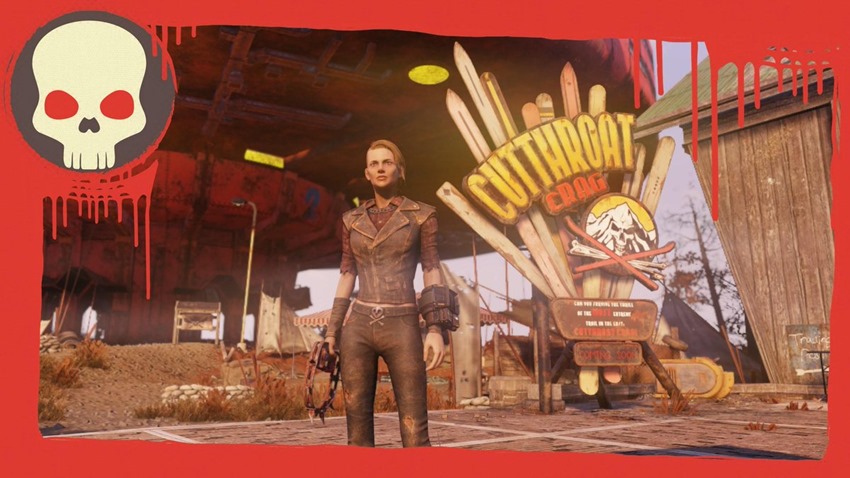 There’s the Brotherhood of Steel in California, formed by US army Captain Roger Maxson and ready to reclaim lost territory while the Raiders continue to harass survivors and form their own brand of chaos in the new status quo. They’re the more recognised factions running around, but Fallout 76 will also have two new groups who have the potential to help or hinder players: The Free States and the Responders.

If you ever wondered what exactly happened to the scores of people who saw doomsday coming from a mile away, then the Free States are the remnants of those preppers for the end of times. Well armed and ready to fight, these civilians emerged to see America devastated and began organising themselves into a new group of post-apocalypse survivors. 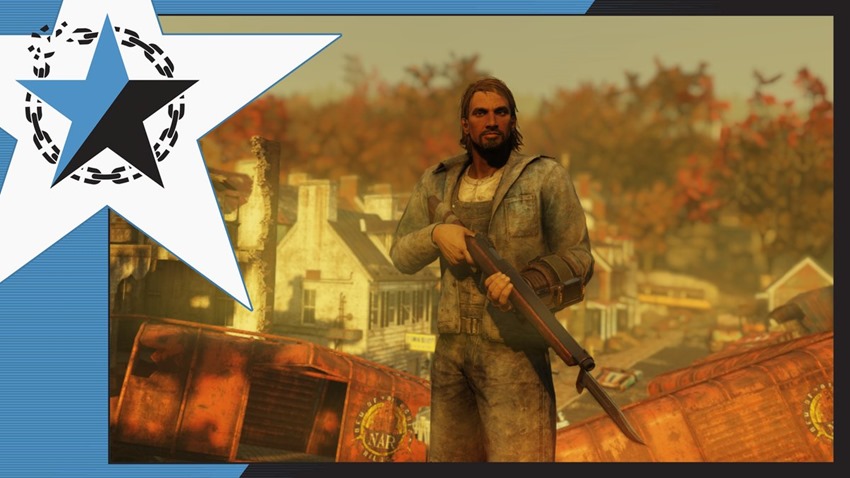 On the other side of the coin, the Responders are made up of America’s finest. Police officers, firefighters and medical experts, this arm of servants of the public have banded together to help humanity back on its feet.  A noble calling, considering how the other alternatives are corrupt bureaucrats desperately hanging onto power, maniacal cutthroat bandits and heavily armed good ol’ boys. 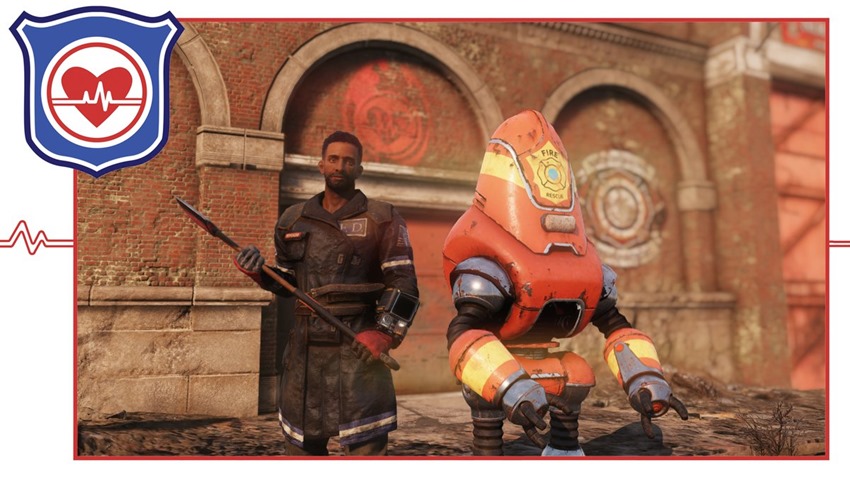 Fallout 76 arrives on November 14 for PC, PS4, and Xbox One, but if you’re lucky then you might have found a beta invite in your inbox today for an early taste of the game.