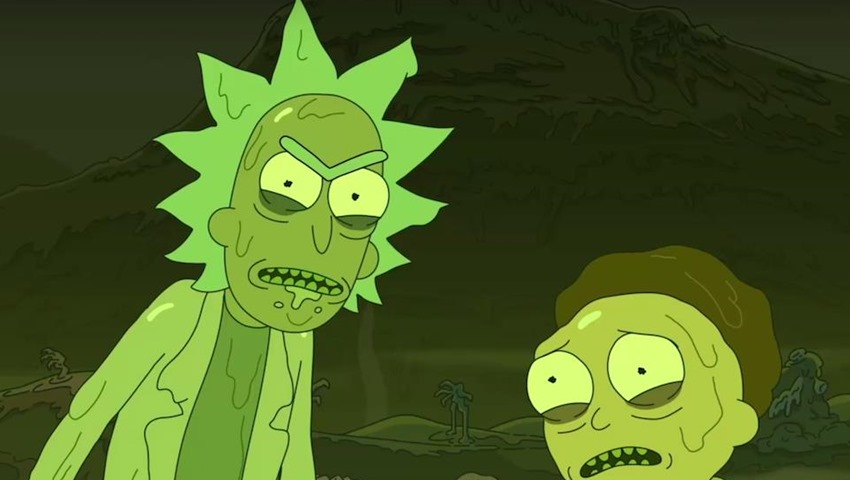 Rainbow Six Siege is a great game with terrible people playing it. Most of the Rainbow Six Siege community is made up of some solid people. Players who’ll gladly take newcomers under their wing and show them the ropes, guiding them on the ins and outs of the game and its varied systems. Then there are those guys, those players on your squad which spend equal amounts of time screaming obscenities about your mother and being an absolute nuisance to the rest of their squad.

Ubisoft has been looking for a way to curb that toxic behaviour, and in a new blog post it looks like the developer and publisher may have evolved a system that it has been testing since last month. Essentially a combination of chat monitoring and giving players the tools to just make that one fella shut the hell up by allowing them to mute said griefer, Ubisoft says that these new tools will allow offensive text to be silenced and will also track the frequency of a player using those naughty words: 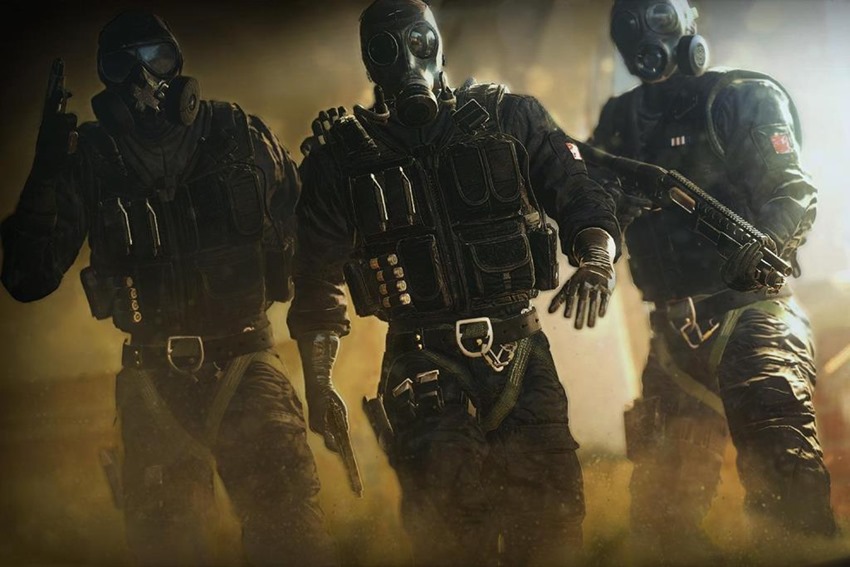 We are currently tracking the frequency at which racial or homophobic slurs are used by individual players, and will be applying bans with increasing severity on a case-by-case basis. We want to put more power in our player’s hands to manage their own online experience. As such, giving you direct control over communication channels is important. We are working on allowing players to mute players individually for each player in the game. For example, you can mute the text chat of player A, the voice chat of player B, text and voice for player C, and neither for player D.

Our team is working on the creation of an automated system that will censor text chat in game based on a chat filter list. This will replace words that have been identified as offensive and provide players with a notification that their language was found to be unacceptable. We will also be tracking the number of times players trigger this filter and will take action as necessary for players that are intentionally having a negative impact on other player’s gaming experience.

It’s not just potty mouths currently being lined up for a kill-shot! Ubisoft will also cast its gaze towards those players who intentionally stuff up a round with team-killing shenanigans. “Intentional team killing is an issue in Rainbow Six, and our current method of addressing it is being improved,” Ubisoft wrote.

The goal is to track long term offenders across multiple games and sessions that slip through the cracks of our current team kill detection system. We cannot provide too many details on this, as it will lead to exploiting. These short-term changes will begin to address toxicity, but we do not plan to stop there. We are serious about tackling the issues surrounding the potential for a negative player experience, and we will share any further changes with you prior to their implementation.

There’s another solution to all of this, that is quicker, easier to implement and far more satisfying. Unfortunately, it’s also more expensive. 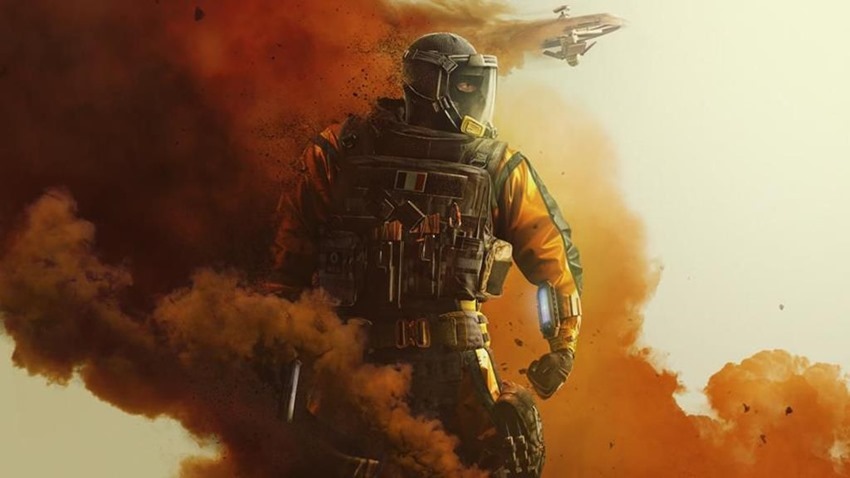