Home Gaming Heroes of The Storm – Kharazim enters the Nexus

For the unfamiliar, Heroes of The Storm takes Blizzard’s rich lore from all their games and places key characters head to head in pure MOBA style. Some notable characters, for example, are Jim Raynor from Starcraft, Tyriel from Diablo, Reghar from Warcraft and so on. Roughly a week ago Heroes of The Storm began their Diablo themed event, including a new map called the Battlefield of Eternity (Hands down the coolest map ever). Today they released the newest hero from the Diablo series. His name is Kharazim, and he’s a monk! 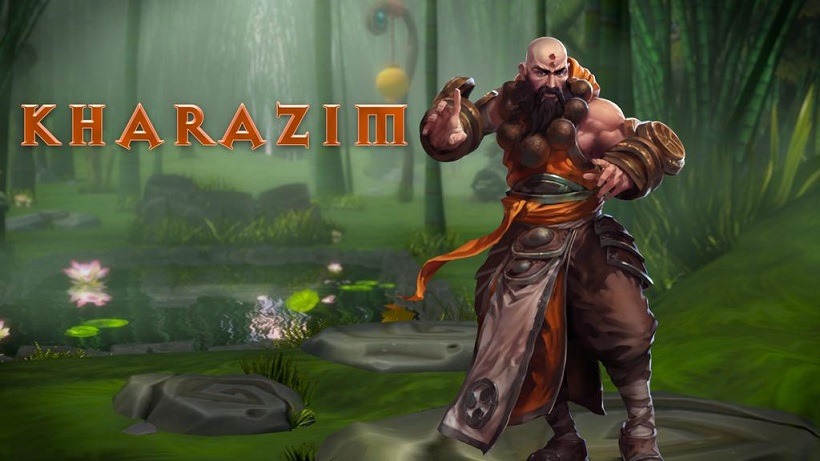 Nobody really knows who Kharazim is. Throughout Diablo 3, and I’ve played it enough to know this, there is no mention of a character by the name of Kharazim. It seems Blizzard have now given the male monk a name, and placed him into Heroes of The Storm. The monks have always existed in Diablo 3, but never as main featured character, which fits with Heroes of the Storm and their key characters. I must admit, he looks pretty awesome, and his combat style reminds me of why I main Monk on every single Diablo seasonal patch.

Now that Heroes of the Storm have given him a name, it’s most important to understand what he does. From the video above we see his lightning fast fighting, healing and general monk-ness. What Blizzard have chose to do is make him extremely versatile. Similar to your mantras in Diablo 3, Kharazim will chose an initial trait which will dictate his role in the game. He can be either a healer or damage, and perhaps a bit of both.

Now we all know who Kharazim is, and from the videos above we can see he’s going to extremely powerful. Monk has always been my favourite class to play, so I’m considering forking out some cash to buy Kharazim and will report back immediately!