Since its release from closed beta, South Africans haven’t really heard much about Heroes of The Storm, in a competitive sense. Blizzard’s free to play MOBA has been fairly successful overseas with various tournaments, including BlizzCon last year. South Africa has finally jumped on board with our first ever major Heroes of The Storm tournament at the rAge expo in October. 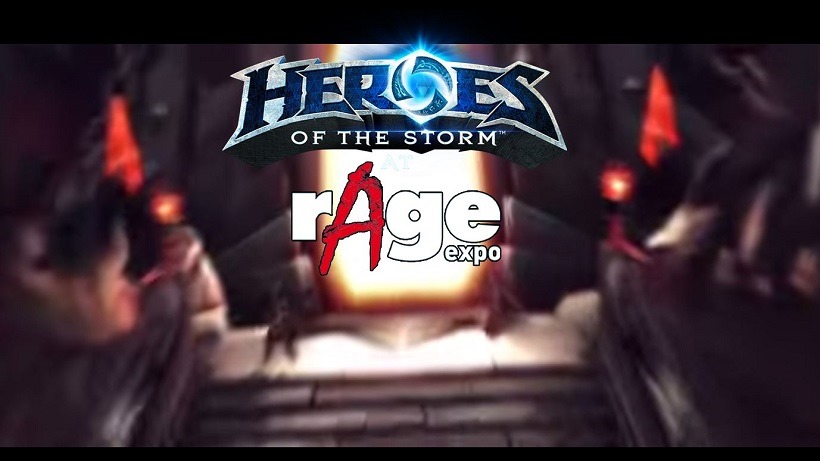 Heroes of The Storm at  rAge

Last week Energy eSports announced they’d signed their very own Heroes of the Storm team; what seemed like an odd choice is making a lot more sense now. On Friday, NAG announced that they would be hosting a Heroes of The Storm tournament at rAge this year for a grand prize of R60 000. The tournament is being hosted by Game Arena in partnership with Rectron, Gigabyte, NAG and Megarom. The broadcasting of the tournament will be hosted by South African broadcasting company nAv TV, with their two Dota 2 shoutcasters, HellbirD and RidditZ, hosting the show. You may also remember the casting duo from the Mortal Kombat X qualifiers earlier this year. 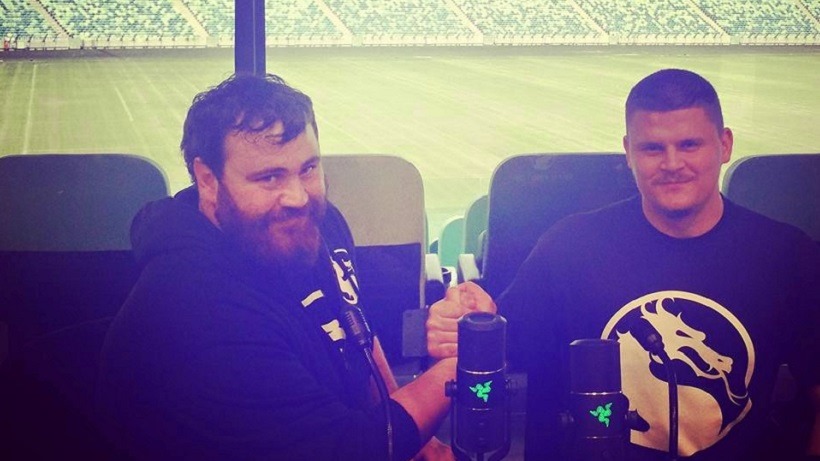 Similar to last year’s Auros Corsair Dota 2 Cup, the Heroes of the Storm tournament will be held within the Rectron booth with a custom made player area. The competitive environment created quite the buzz last year at the rAge expo, giving onlookers a bit of variety once they’d cleared the expo floor for the seventh time. The top eight teams from the online qualifier will be invited to rAge to take part in the final tournament. If you have a team be sure to sign up here.

There has been no date set for the qualifiers yet, but I assume it will begin early September and complete before rAge. You need to own 10 heroes, at least, to enter the tournament. This can be achieved by playing a ton of games, or purchasing the starter pack at a special price. The tournament will be a best of three double elimination series, which gives gamers a fair shot at grabbing that grand prize of R30 000 for first place, R20 000 for second, and R10 000 for third. Enter the Nexus, and be crowned the best team in South Africa.