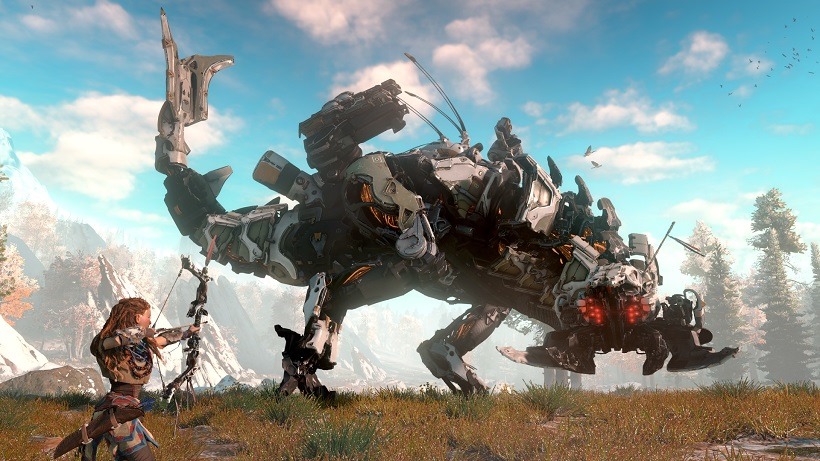 You think of studio Guerrilla Games, and you’ll immediately think about the developer that is responsible for the Killzone series, especially the woefully underrated Killzone Shadow Fall. Damn good launch game that. The next game for the Guerrillas in the mist however, is something different. Sort of.

Less shooty-shooty, more post-apocalypse where the only thing to fear is fear itself. And gigantic rampaging robotic dinosaurs.

“We decided it was time for something new for the studio, so we sent out a brief to the entire team here at Guerrilla Games [for a new IP], and that brief was really quite wide,” Guerrilla MD and co-founder Hermen Hulst said to OPM via GamesRadar, about the shift away from Killzone. 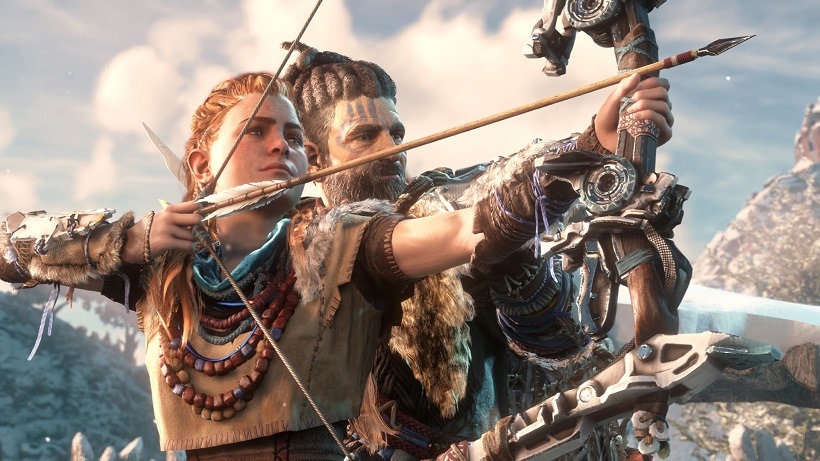 There were certain requirements, one of which is that – and it’s an interesting one – it should be a game that makes sense for Guerrilla to do. So not so much a puzzle game or a racing game.

But then, the question is what is a game that ‘suits’ Guerrilla from a development perspective? From a core capabilities and a skillset perspective? So we received a wide range of concepts back from the team.

There were probably about 35 or 40 that we reviewed, and we looked at certain trends in them and certain core elements, and we decided to take some of that forward into a prototyping stage.

We actually, at that point, still took a couple of concepts further, but the Horizon concept was, even from very early on, already appealing to all of us and so we decided to concentrate on that.

Horizon: Zero Dawn differs greatly from Killzone, outside of the obvious reasons. For starters, it’s an open-world third-person title, that has required Guerrilla to bring in veterans from the Fallout and Witcher games to help out.

“In many ways, however different Horizon Zero Dawn is from the Killzone series, there are also a lot of similarities,” Hulst explained. 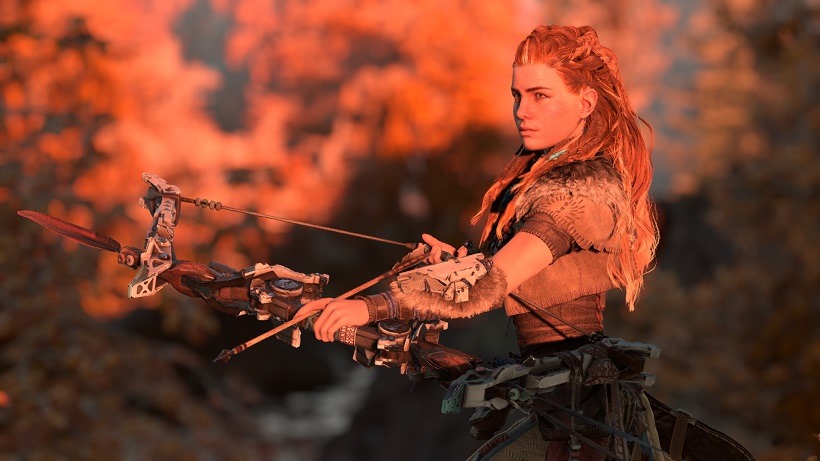 We are still after fantastic graphics and we are after technical combat. But, yes, there are certain elements that are new to this studio. An open-world, for instance, required a huge effort from our technology team to get the systems ready.

But also the game design elements such as RPG mechanics and story writing for this kind of game are very different and more difficult and demanding than for games that are more linear. So in those areas we have been very proactive in our recruitment effort.

Horizon is currently best described as an Action-RPG. So does that make it a game with heavy role-playing elements that complement the action? According to Hult, it’s more action with RPG touches, similar to a certain other annual game franchise.

“I guess you’re wondering where we are on that spectrum of, on the one side more action-orientated games like Assassin’s Creed, and on the other hand you have your Elder Scrolls and these kinds of series,” Hult said. 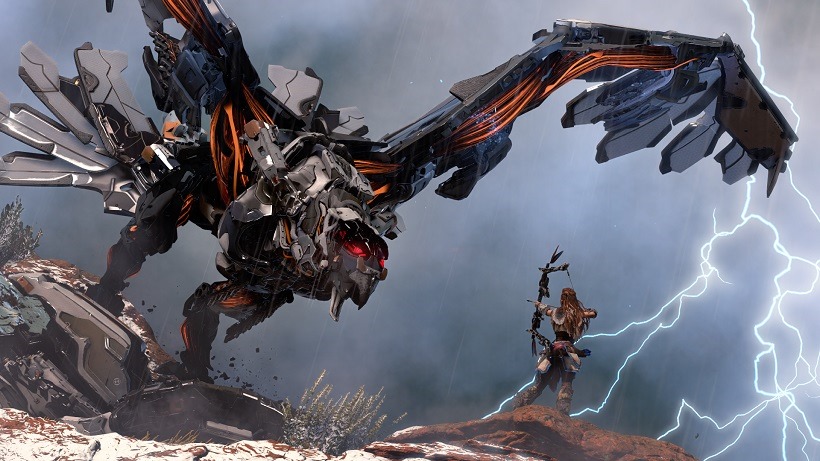 We have elements in both directions, and that probably puts us somewhere in between. It’s really difficult to talk about how deep the role-playing experience is without being able to show it yet, because people start speculating on it too much.

Once we have something to show we’ll talk about it in more detail.

Horizon: Zero Dawn is looking interesting to me. I’ve always dug Guerrilla Games, a studio that deserves more acclaim than it currently gets these days. Hopefully Horizon will propel them further to those hallowed ranks.