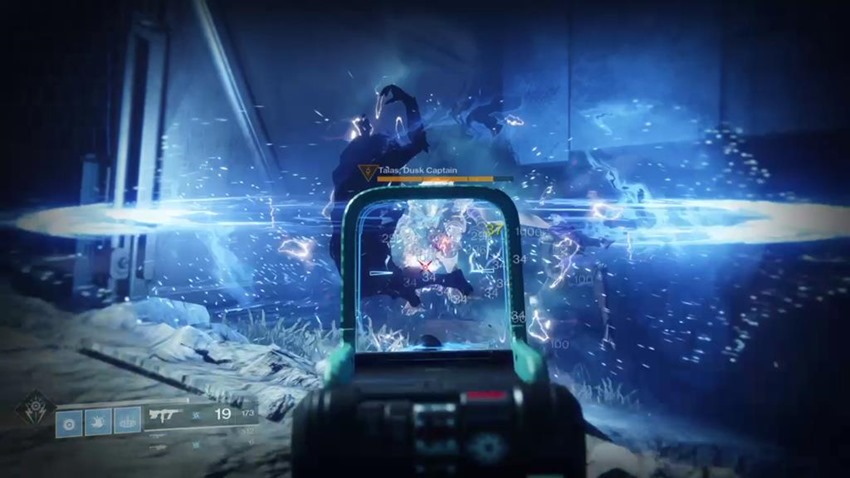 I’m almost finished transforming my scorched armour into a kit that’ll be resplendent in Destiny 2, which is a perfect segue into the whole point of the Solstice of Heroes: Rekindling some of the finer memories from the first year of the series. I’ve spoken a lot about Destiny 2’s highs and lows, and I’m at a point where I’m well past discussing the flaws of the sequel.

Are they there? Sure. But has there been a concerted effort to fix them? Double yes, and that’s something that I can appreciate now as the game has once again become a hobby that’s worth pursuing. I’m currently loving the hell out of the grind to get my Guardian ready for the Forsaken expansion, which has also resulted in me returning to some of the reworked Exotics along the way as I decide to give my trusty Graviton Lance a break from all the salt in the Crucible.

And holy balls, has Riskrunner only earned its spot right at the top of my gun charts. 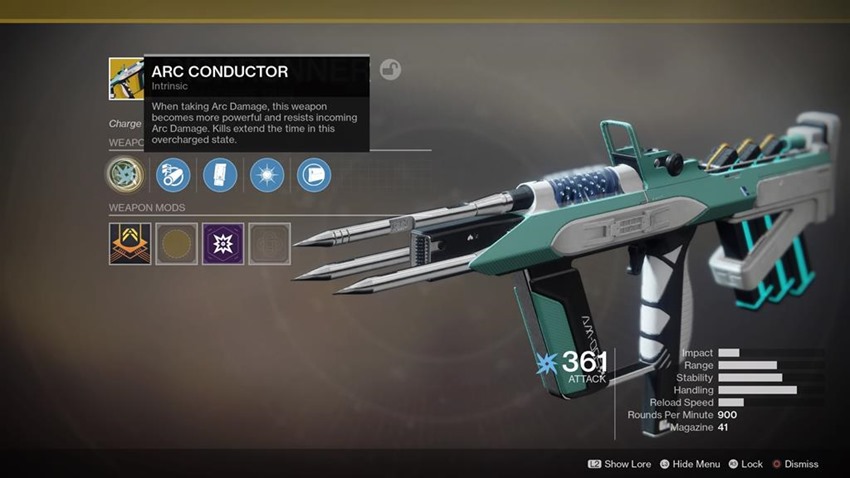 When Destiny 2 first came out, Riskrunner was an odd gun. It was perhaps too situational, its perks only being useful against certain foes in certain encounters. Post-patch, and I can’t get enough of the gun. SMGs occupy a very odd spot in Destiny 2’s arsenal after all. They’re the kinds of guns that you whip out when you want to drill through a Red Legion soldier that’s in your way, pay ‘n spray personified.

Perkwise, they’re easily outmatched by everything else in the game and the Exotic offerings are pitiful in number. It’s either Huckleberry or Riskrunner, and the energy-efficient SMG just feels far more fun and ruthless than its primary counterpart. It has a brilliant rate of fire, range is not bad and every reload makes me feel like a badass. Magazine out, magazine in, click clack and back to business. I can’t get enough of that.

Then you use it, and you’re in heaven. 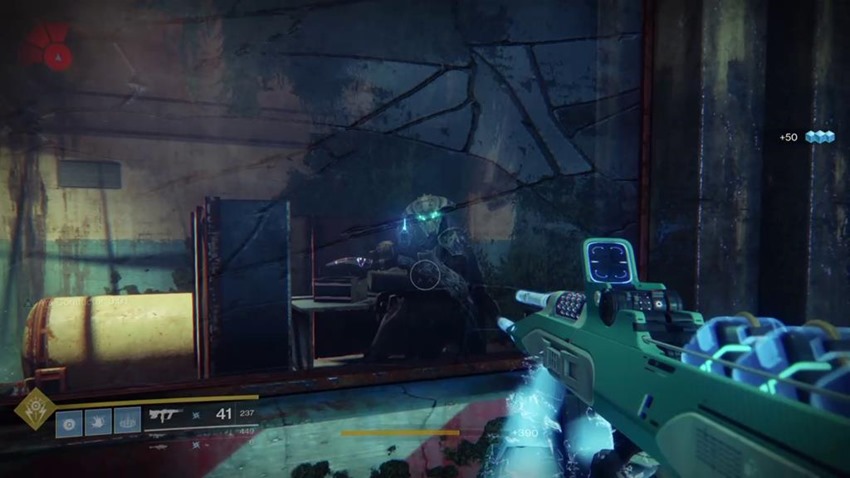 Riskrunner is like lightning in a bottle, if that bottle was left open and shaken to the point of Hulk-level anger as you gaze into its three prongs of lethal sparks when it fires. It’s the kind of gun that makes you want to take some damage, as it returns the pain tenfold on anything foolish enough to wield an Arc-damage weapon in your vicinity. Why bother aiming at a mob when the rest of the chain lightning can finish them off?

It’s that sublime function, that makes it perfect for use against the Fallen, especially when dealing with those bastard captains who are flanked by hordes of Vandals and Shanks. Am I laughing like a pinhead while I mow down an army of Dregs just by holding down the trigger? You bet your Light I am. Nothing beats unleashing an entire quickening in one full go, annihilating everything in your path. 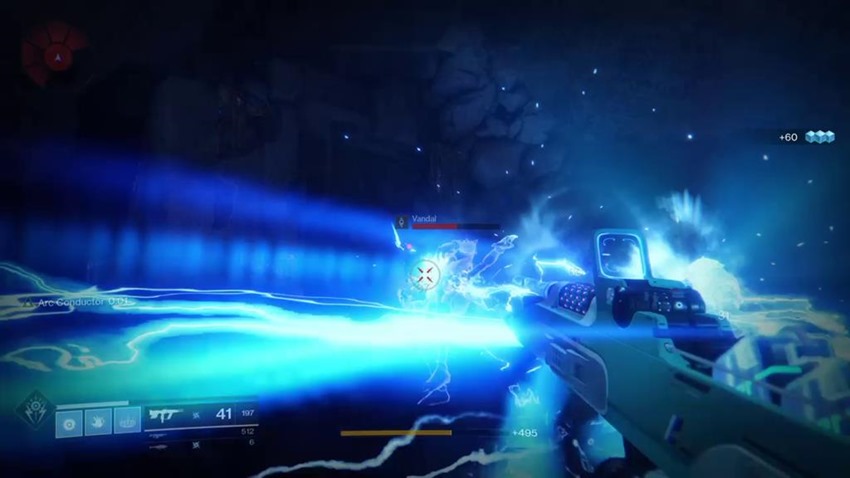 That perk alone would make Riskrunner a weapon to be feared, but it gets even better. The more you kill, the longer the Arc effect remains active and you’re pretty much firing with infinite ammo in your magazine as kills restore rounds to the chamber. At this point, you’re a tornado of electrical death and you’re taking less damage from anything that’s stupid enough to try and fight back against your attempts to reduce the population of an entire species to single digit numbers.

Riskrunner is the kind of gun that I keep in reserve, relying on my primary and my power weapons until I find that right moment to pull it out. It’s the kind of gun where I invite enemies to take their best shot, absorb the damage and say “My turn” as I dial up the badass attitude. Destiny 2 may have a motto that says “Be brave”, but my personal mantra with Riskrunner is “be stupid” as I use it to dive headfirst into mobs. 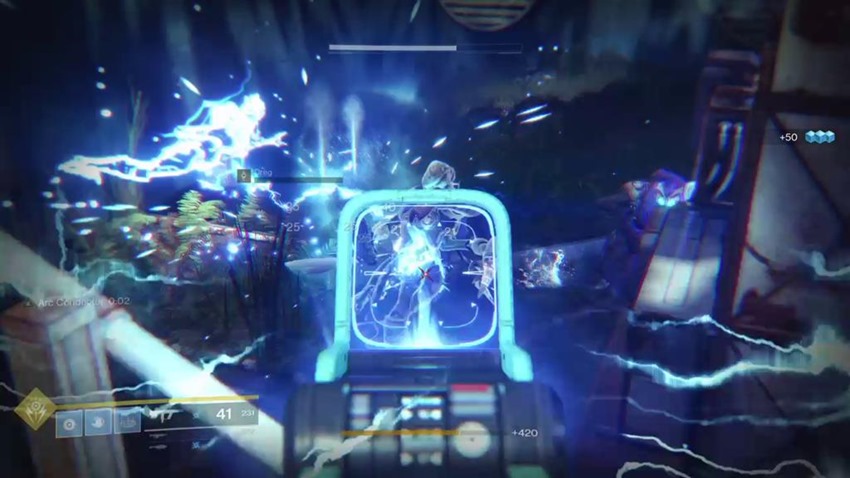 In a lot of ways, I think Riskrunner represents what I enjoy about Destiny 2 right now. It’s a weapon that has been pulled back, reimagined and fine-tuned to be an example of style and substance. It’s wild, it makes doing a Glimmer run public event on Heroic difficulty a cake walk and I can’t help but shout “UNLIMITED POWER” whenever its best perks kick in.

Will it be replaced by something even more destructive in Forsaken? I’m kind of hoping for and against that idea, but if Riskrunner is an indication of where Exotics are headed in the future of Destiny 2, then I think the sub-genre of rare guns within Bungie’s universe have found not only their groove but their creative spark as well. 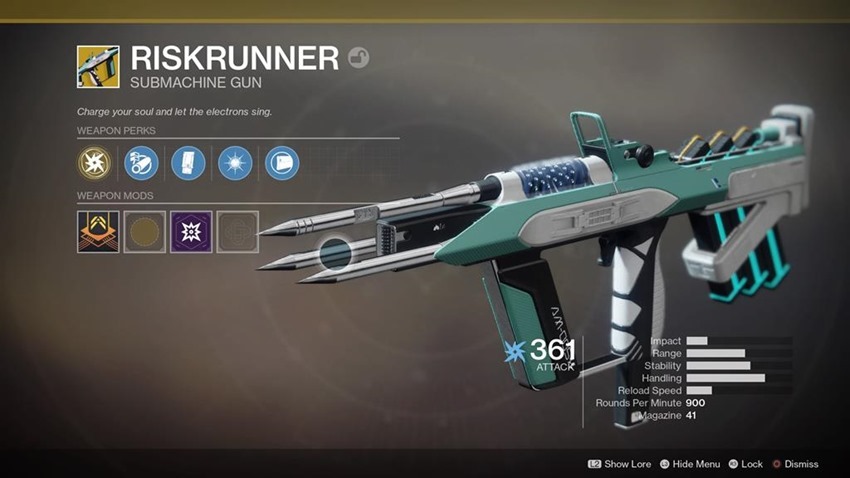