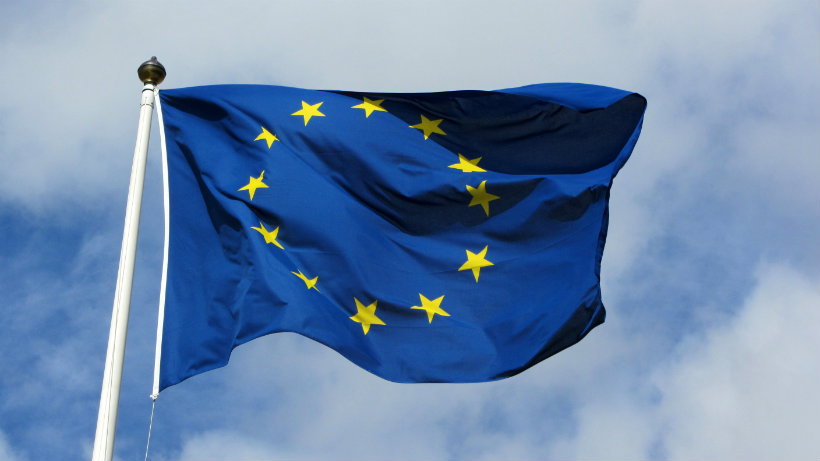 The EU has been passing laws that make free movement of people, goods and services way easier. It’s why we’re able to ship the Porra Rangers off to Gamescom without worrying about visas, but it hasn’t helped much on the gaming market. However, the European Commission is pushing to make some changes that might have an impact on everyone else.

At the moment, each European country has its own digital market. However, MCV is reporting that this might change. The European Commission is proposing a single digital market, which means regional pricing would be a thing of the past and services offered to any European country would have to be offered to them all. While some companies might not like this idea, it really does make a whole lot of sense. It simply doesn’t make sense that games that are sold on a Dutch version of the Steam Store aren’t available a few kilometers away in Germany. Similarly, the pricing can vary widely – our Pound to Rand or Euro to Rand exchange rate isn’t always the same, and I still always seek out any pricing options using Polish Zloty because that seems to be the best for us.

If we see the European digital market consolidated, that might also make pricing a bit more manageable for us. Changing the digital market might have a knock-on effect on the retail market and we could see a shift in our import prices. Even if not, at least it will make digital shopping around a bit easier. It will also make countries like Germany face some difficult decisions about gaming, particularly if there are Nazi zombies or whatever the censored element might be.

All I hope is that if services and prices are standardized in the EU that we can get access to the same pie and enjoy more of what everyone else seems to get. It’s still so strange to me that digital products and services are restricted locally – it’s all digital anyway, why can’t you just make it available to anyone who can get online?

The EU pursuing powers to regulate US tech giants