Home Gaming How laggy is Titanfall far from the cloud? 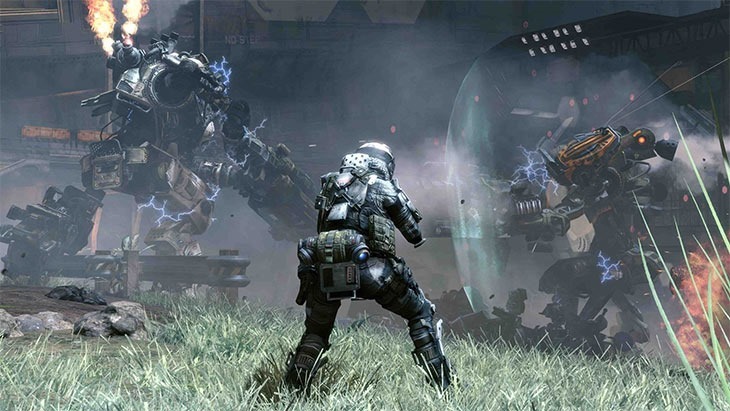 Titanfall, the first game from Infinity Ward insurgents Respawn entertainment is, as we outlined in our impressions of the beta, quite a lot of fun. It feels fresh and exciting, and is just the sort of thing that has the potential to significantly deflate Call of Duty’s bubble. That beta has unfortunately been delayed in South Africa, but we’ve been playing it locally without the benefit of Microsoft’s cloud. With the nearest Azure datacentre half-way around the planet, how does the game play here in SA?

Let’s start with the bad.

Latency to Titanfall’s Azure-based servers really is pretty terrible. Here are my pings to the servers. 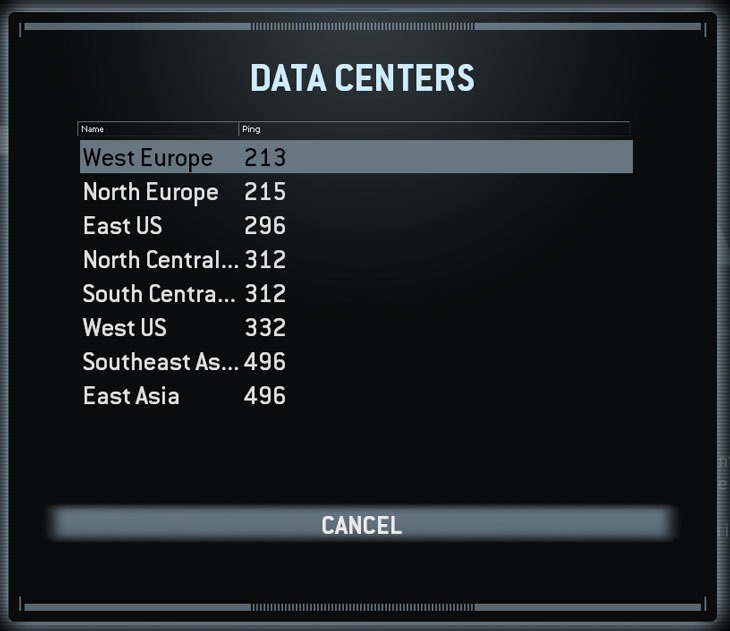 As you can see the best pings i get are from the servers located in Europe. I’m using an ISP on the MTN backbone, and I generally have pretty good latency and speed. Here’s a speedtest from this morning.

Other local players, utilising different ISP’s have reported pings closer to 150ms, but regardless there are really only two servers that are worth playing on from South Africa. From the East US server and beyond, latency was far too high to keep the game playable.

Now for the good.

The game is incredibly latency tolerant. even with that 215ms ping, the game is still very playable, and incredibly fun. I never felt like I had to aim ahead to hit my targets, and I held my own rather nicely against players with significantly better latency (you can see other players pings in the score menu). I only encountered instances of player teleportation or odd shenanigans on servers with pings closer to 300ms.

Honestly, for local console gamers, these sorts of pings should be nothing new.  I could count the number of console games with local server support on my right elbow; we’ve always had to contend with these sorts of latencies and for the most part we’ve done just fine. Thankfully, with the game being so latency tolerant the high pings don’t really feel like they matter.

In the few hours I’ve played the beta now, I came out on top of my team a number of times – so it’s certainly quite playable for those of us far away from Microsoft’s cloud. On top of that – and I don;t care if you label me a heathen, Master race – I was using a 360 controller for much of my play. I can confirm that it works quite well against mouse-and-keyboard warriors, without the very minor aim assist feeling like cheating.

That said, PC gamers used to having local servers with 30ms ping  might cry foul, and I’d certainly love to have the option of using dedicated servers. With it’s 6v6 gameplay, I also think Titanfall could be the game to revive LAN parties.

Titanfall worked quite well for me, but my line is not your line – so caveat emptor. The only way to really know well the game works for you is to play it yourself, but EA’s being stingy with the PC beta keys when it comes to South Africans.

The beta is completely open on Xbox One, and Respawn’s said that they’re essentially opening the PC beta up to all and sundry, handing out beta access in the coming hours – so log in to Origin, and you should have beta access.

Over the next couple hours we’ll be getting all the PC people who signed up access through the My Games Library in Origin.

If not,  this has been known to work.

@WobblyOnion @Sh3han go to this link http://t.co/2nK2iqEulD and just say the code you were given doesn't work. Got a key within one hour 😀

The Titanfall beta is scheduled to run until tomorrow, but Respawn is extending it the 20th to let more people stress-test the servers. It’s apparently a 12Gig download, but it uses some sort of magic and comes through far quicker than your line physically allows. Don’t ask me how.

Remember to read our Titanfall beta impressions for information on the game itself.