Home Gaming How much money did PewDewPie make last year? 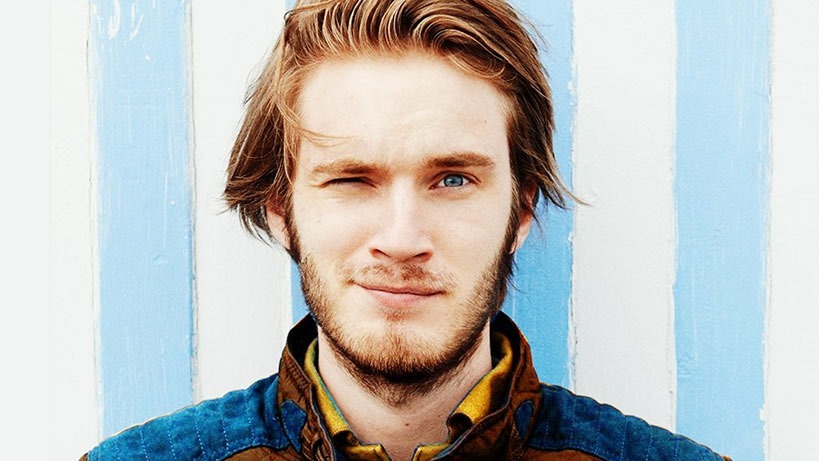 Felix “PewDiePie” Kjellberg is one of the most popular people on the entire internet. While I personally can’t fathom why, he’s built up a dedicated audience of people who love to watch other people play games and be an idiot on camera.

As you’re all well aware, it’s a lucrative endeavour for the popular Swede, bringing him a fortune in YouTube revenue and sponsorship deals. But just how much money is the affable, if annoying chap making?

Last year? Profit has more than doubled. Pewdie productions has turned over 63 million SEK (7.45 million USD or 92 million ZAR) in profit before taxes (Gamereactor Via NeoGAF). For being a clown on camera while playing games. And I rather suspect it might increase exponentially.

Now it’s worth noting that Sweden has one of the planet’s highest taxation systems, where very nearly 50% of income is handed straight over to the government. It means PewDiePie walks away with over 3 million USD for his on-camera shenanigans.

And while there may be vitriol directed at the chap, I think it’s pretty admirable that he found his voice (shrill and annoying as it may be) and exploited the hell out of it. He may not make sense to grumpy, cynical old bastards like me, but if his legions of fans are anything to go by, he has to be doing something right.

Here is he screeching about current flavour of the month, Ark: Survival Evolved.