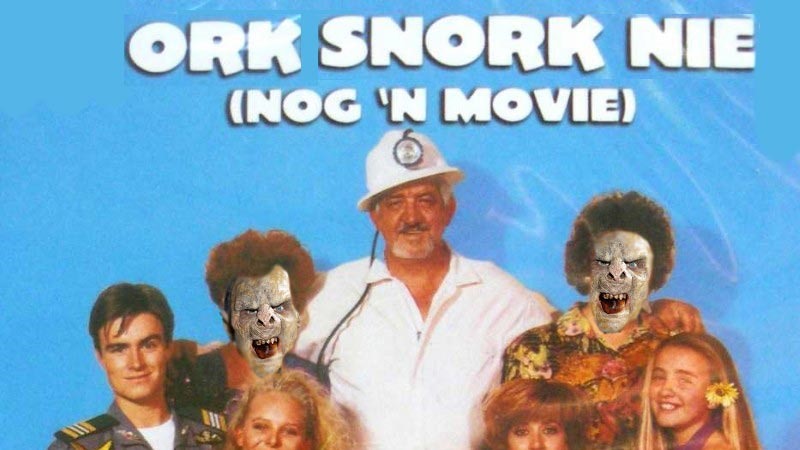 It’s been four months since Shadow Of Mordor was launched. Four glorious months wherein the game has reaped plenty of praise, and plenty of awards. It’s a game that not only makes proper use of the Tolkien license that it happens to be set in, but has managed to be more than just a slick Assassin’s Creed clone. And that’s all thanks to the “hideous snowflakes” that formed the backbone of the Nemesis system in that game.

Offering a post-game dissection to Gamasutra, Monolith Design Director Michael de Plater wrote about how the Nemesis system, a gameplay feature that allowed you to form Shakespearian levels of deception and treachery throughout the Orc ranks while crushing their chain of command, helped shape Shadow Of Mordor. “There was no part of the team not strongly involved in the Nemesis System: writing and VO, AI, animation and facial animation, cameras, game design, UI and level design,” Plater wrote.

With all the pieces in place, Character Art did an amazing job realizing our Uruks as a rich set of unique and hideous snowflakes.

And that’s a winning part of the game right there. Those Orcs, were horrible, vile enemies that managed to stand apart from the rest of the rabble. And having a personal enemy in Shadow Of Mordor gave players a personal stake in the game. Something that many a player experienced and enjoyed, which resonated well with the Monolith team.

“As soon as the game launched, we began to see players creating and sharing their own videos and stories of their experience of the Nemesis System and how much they loved to hate their enemies,” de Plater added. 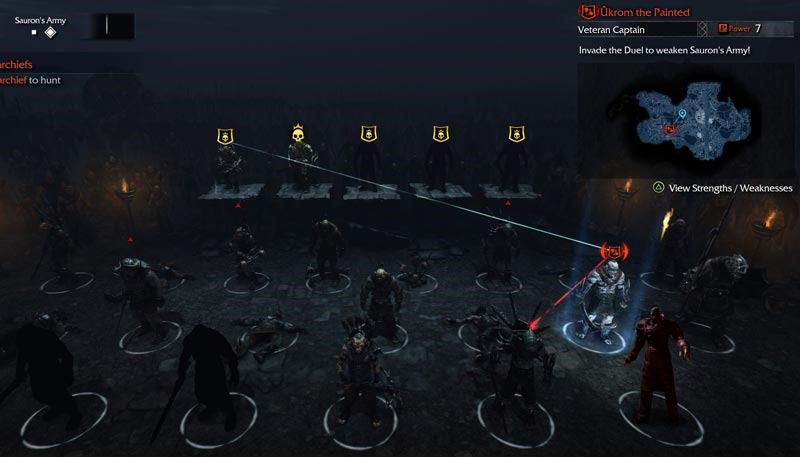 It’s a complex system however, and one that gave Monolith several headaches to properly design and execute. “The Nemesis System started with a fairly simple idea of personal villains, then during pre-production, it went through quite a bit of feature creep which made it significantly more complex and took it further away from the core promise,” de Plater explained.

For example at one point we had multiple Uruk [Orc] Factions with separate bars for Morale and Discipline, each Captain influenced these Bars and their state determined the behavior of the Orcs in combat as well as emergent missions. At this point, their Hierarchy UI looked somewhat like a Christmas tree.

Eventually, the Nemesis System was refined and boiled down to its current format, with the Domination feature allowing players to turn the tide of battle without breaking the game. Overall, I think Shadow Of Mordor was a great success. Something old peppered with something new, cemented with overall great design and though.