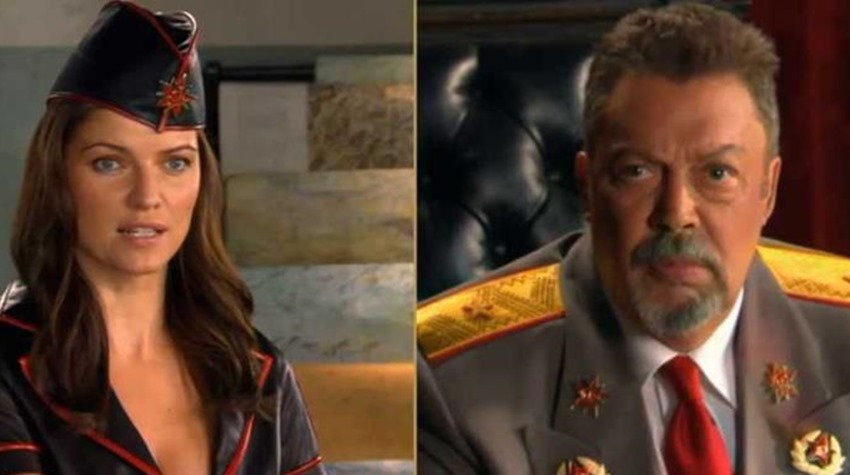 It’s weird how trends come and go. A couple of years ago, every publisher wanted a slice of the MOBA pie and the resulting flood of low-quality titles pretty much killed the genre for everyone but the biggest dogs in the yard. These days, Battle Royale games are all the rage and sooner or later that bubble is going to burst when the point of peak saturation is reached.

One genre I never saw being toppled from its perch? Real-time strategy. RTS games are very very far from being dead, but they’re also nowhere near as industry-defining as they once were. They’re the domain of a niche audience now, a genre for the patient and those who enjoy investing their time into hours of preparation before kickstarting a war on a global scale. 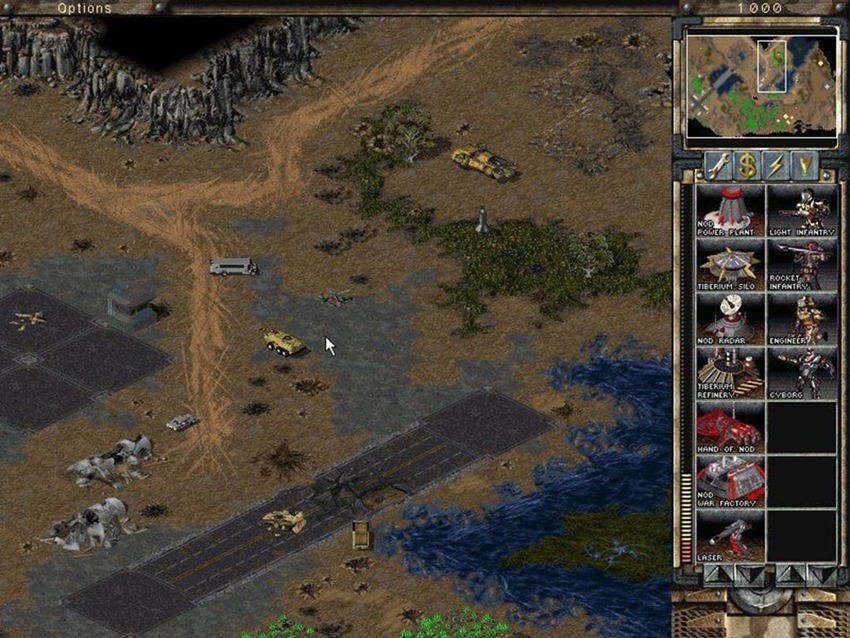 Age of Empires, Total War and the original StarCraft are great examples of RTS games at their prime before MOBA influences began creeping into them. It’s Command and Conquer that’ll always hold a special place in my heart. The original 1995 game is still an absolute legend, a combination of tight base-building and tense standoffs between rival factions. There was a quality in Westwood’s debut Command and Conquer that set the tone for the rest of the series, and established a fantastic precedent for the games that followed in its footsteps. 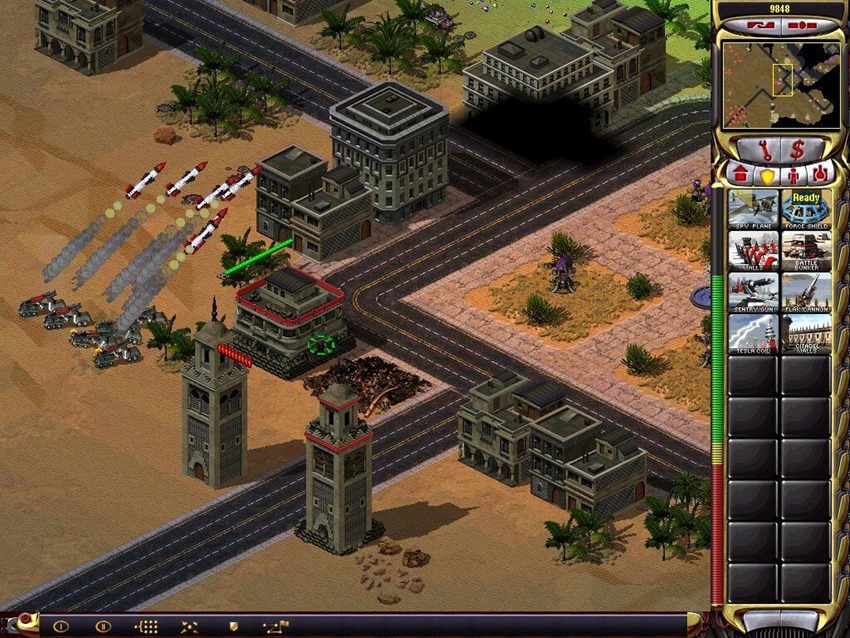 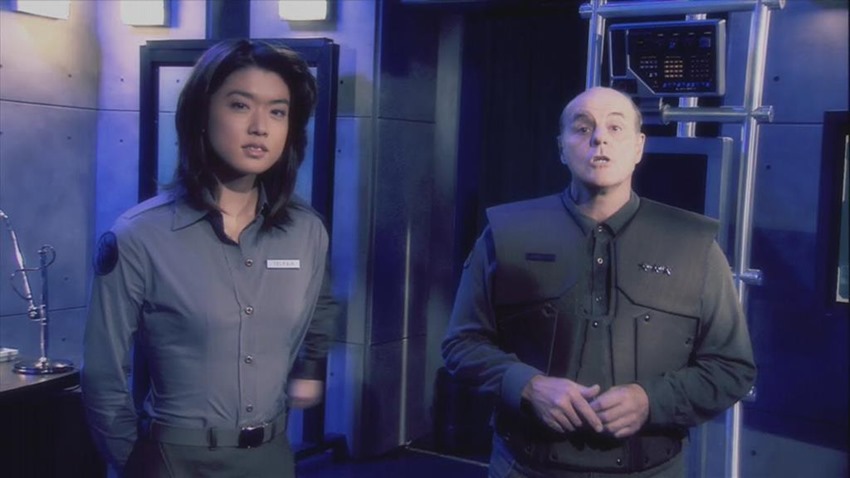 Alongside the superb Kane’s Wrath expansion, Tiberium Wars was everything I wanted: Fantastic base-building mechanics with just enough micromanagement on the side, a varied army that relied on the skills of the three main factions and wonderfully absurd videos slotted between the campaigns. It’s also Command and Conquer at its visual best, transitioning from the classic 2D palette of the past and embracing 3D technology to deliver an unprecedented upgrade at the time. 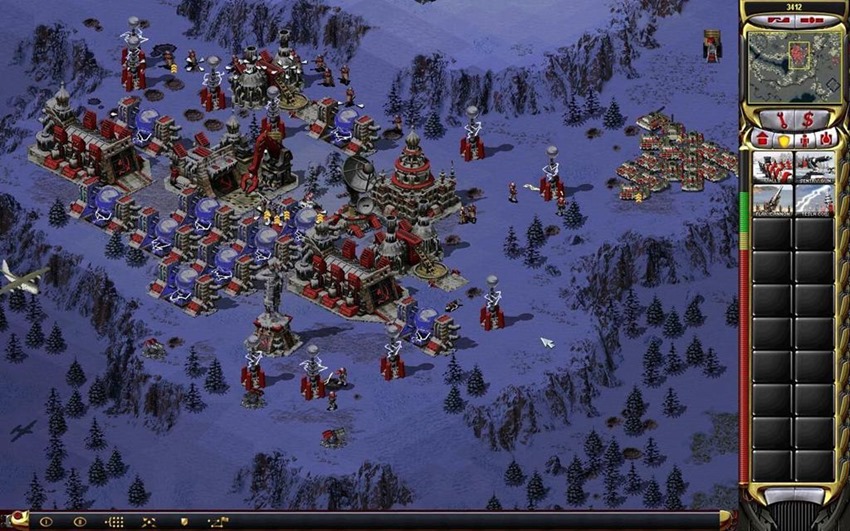 Seriously, it’s like looking at cave paintings and then having your face slapped with post-impressionist art the second you turn around, it was that massive of a visual upgrade. Internally? It was an absolute blast to play. Maybe you were the kind of sneaky player who appreciated how the Brotherhood of NOD could sneak in a massive anti-air defense behind enemy lines. Maybe you enjoyed doing some turtling as the GDI so that you could gather enough resources to unleash a Mammoth Tank blitzkrieg. 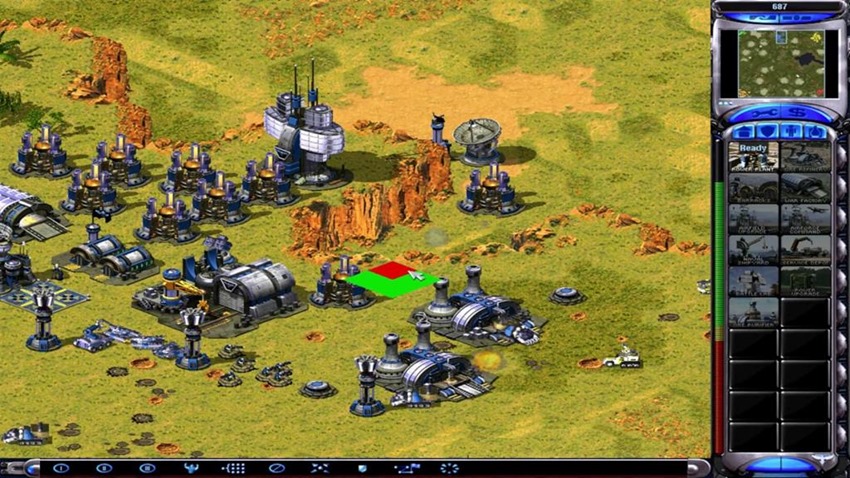 Hell, maybe you even preferred the Scrin and their devastating superior technology. The combinations were brilliant, the detail was deep and each match was a satisfying race to see who could run out of disposable ground troops first. Truly magnificent stuff, made even better by the Kane’s Wrath expansion that dialled the silliness up to 11 and threw actual cyborgs into the unit mix. How can you not love those games?

With the older Red Alert 2 also proving to be a glorious step forward for the series, Command and Conquer had perfected itself by the time the Tiberium dust had settled in the third core game set in that specific universe. Command and Conquer simply couldn’t get any better. Sadly, it could get worse. 2008 marked the end of Command and Conquer’s run as a quality-RTS. 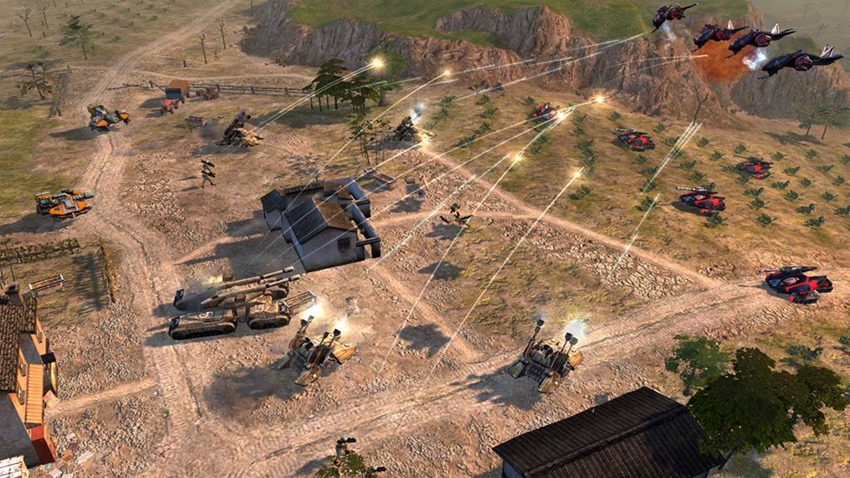 Gone was a lot of the strategy, replaced instead with an emphasis on smaller armies and a shallower depth to the units in Red Alert 3. Controversial DRM practises upset many fans, the single-player campaign clearly suffered from a lack of focus and it couldn’t stand next to Red Alert 2 on its best day. Command and Conquer 4: Tiberian Twilight wasn’t much better either.

The end of a 15-year journey that began with the original game, Tiberian Twilight’s single-player campaign was a dismal disaster that had clearly lost focus of what had made the original games so special. Meanwhile, the higher focus on multiplayer did little to disguise the poorly balanced units, atrocious design and a severe lack of polish. 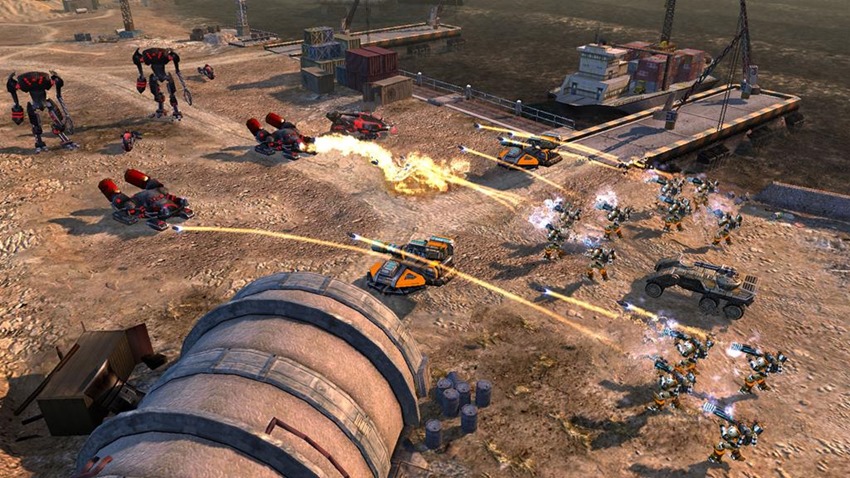 This was how Command and Conquer ended a gigantic tale of humanity’s greatest war, not with a bang but a whimper. Sure, efforts may have been made to continue Command and Conquer after Tiberium Twilight. Efforts that all came to nought, as a 2013 reboot based on the Generals spin-off went through numerous redesigns and reveals before being cancelled in 2013. 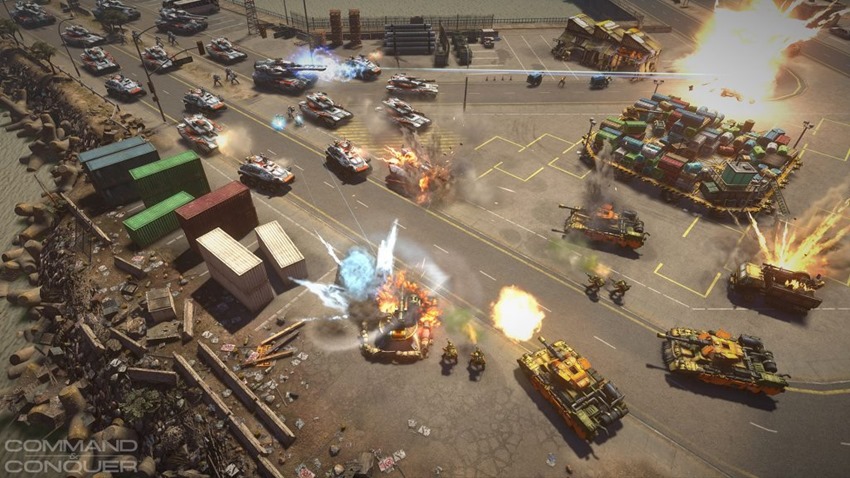 Currently, the latest incarnation of Command and Conquer is an upcoming mobile game, but it’s just…not…the same. I played it a few weeks ago and while it’s definitely an alright game, it kind of feels like an example of a mobile device skinning the franchise alive and rubbing itself on your mum while it wears the skin of its nostalgic victim.

I miss that series. I miss the action, the satisfaction of seeing units earn a veteran status and battles that were Pyrrhic victories. I miss trying to figure out how Westwood managed to coax some great Hollywood actors to deliver some godawful and cheesy lines between missions and the glee of experimenting with units to discover wonderfully deadly new combinations.

There’ll never be a game like Command and Conquer ever again…or at all, as EA allows the series to lapse into obscurity. Still, at least we’ll always have Tim Curry…AND SPACE!