Home Gaming If Sims 4 isn’t successful, there may not be a Sims 5 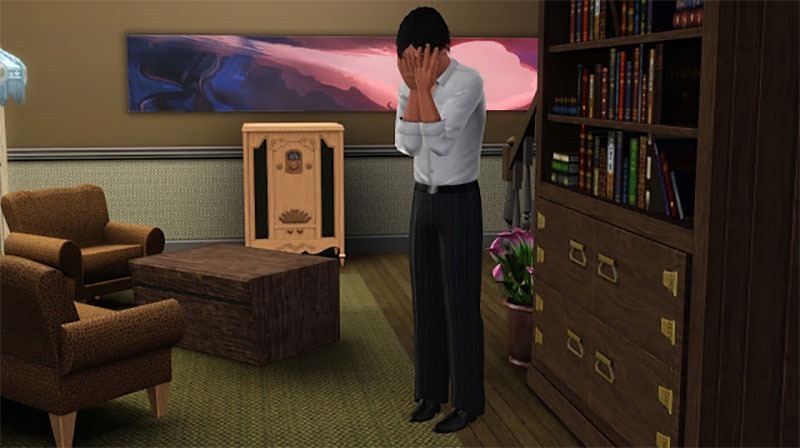 The Sims 4, that oddly popular real-life simulator, was released last week. Without the years of expansions and add-ons bolted on to the previous game, many are finding it to be a bit of a shallow experience; a jarring and empty game that belies its status as a successor. The next numbered Sims game may be even more bare. Because it may not exists at all.

Maxis has warned that it’s not actively working on Sims 5 – and that if Sims 4 doesn’t perform well enough, they may never get around to making it.

Over on the Sims forums, responding to a fan who rattled off a digital list of things they’d like to see in a sequel, Sims 4 producer Grant Rodiek seems to have lost his cool a bit.

I don’t like the tone; seems like a bit of a guilt-trip to get fans to buy the new game – especially with the game already out in the wilds of piracyland. It may have had some clever ways of dealing with piracy, but the pirates are one step ahead, having circumvented Maxis’ anti-thievery blurry screen.

They rightly shouldn’t be thinking of Sims 5 at this point; not when The Sims 4 is missing all of the expansions that make The Sims fun to play. That will all be coming soon, as EA and Maxis will likely support the game for years with expensive add-on, after expensive add-on.

In truth, it’s rather unlikely that The Sims 4 will be a flop; the series is one of EA’s biggest money-spinners, and the community behind the game is one of the most staunchly fervent you’ll find in any game. The Sims 4 has indeed already soared to the top of the UK’s gaming sales charts, something that’s likely mirrored locally.

Did you buy The Sims 4? Have you moved on from a fully-fleshed out world in The Sims 3, only to be slapped in the face by how bare an experience number four is proving to be?