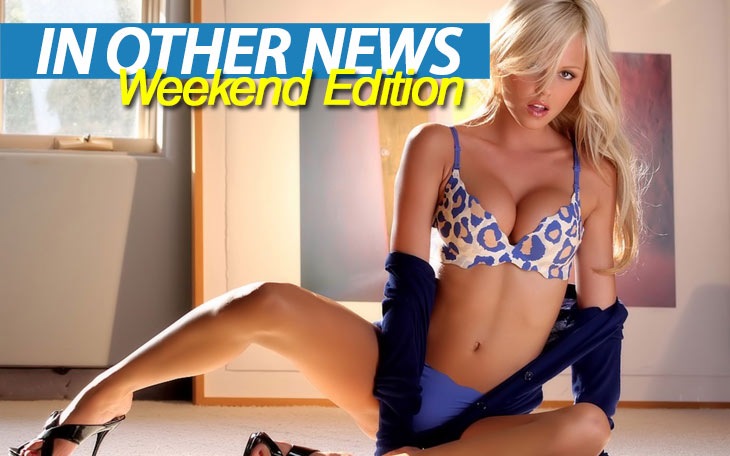 I’m a tad bit miffed today. I have a routine in the mornings, which usually consists of getting up early to watch Batman Begins twice, grabbing some tea and sitting down to start working. And then my work PC decides to do a full crash on me. It’s not that my hardware is failing that grinds my gears. It’s the fact that I can’t work, period, when this happens. And not being able to do what I love makes me grumpy. That, and I may have lost my special folder on that laptop.

In Other News: Battlefield was unacceptable, learn some Valiant Hearts history, Microsoft supports Rare and you can thank Bungie for the PS4 controller.

Here’s the news that we didn’t post today, because I was too busy being grumpy for the first time in three years.

Battlefield 4 launch was unacceptable says DICE
The Rhythm of Fighters combines brawling and music for our pleasure
What is Lionhead’s new IP
Bungie helped Sony design the PS4 controller
Ridge Racer Driftopia servers shutting down in August
FTL: Faster Than Light ruled out for PS Vita
FIFA 15 headed to 3DS and Wii, but not Wii U
Microsoft pledges continued support for Rare

Rumour – Solo Batman film scheduled for 2019
Do not adjust your screen, as an Outer Limits movie is on the way
Avengers: Age of Ultron Rumours – New looks and more details on the big bad
New Movies out today – Big name sequels and smaller art house fare
The villain for Ant-Man has been revealed
This trailer for The Two Faces of January will make it worth your while

Best JRPGs To Fall In Love With Role-Play Gaming

The first Japanese RPG was released in 1982, which is 40 years ago. It was named Undergrou…