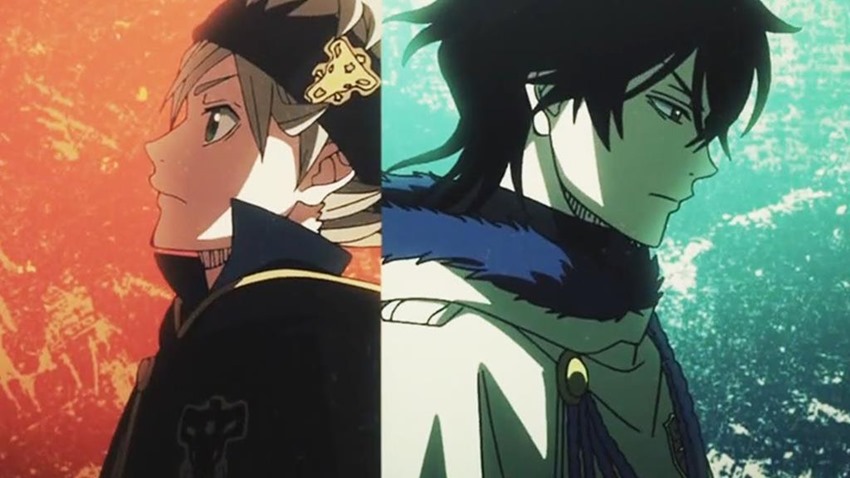 Anime! Sometimes it’s groundbreaking entries in the animation genre that pushes the envelope in new and exciting directions, other times it’s the fluffiest collection of fan service you’ve ever seen. Now I don’t mind that. If you like Fairy Tail, then good for you! If the thought of sitting through a Bleach filler arc doesn’t make you want to rip your eyeballs out, then I’m glad for you.

You enjoy what you enjoy. Thing is, with only so many hours in a day, I’ve got to be selective with what I watch. Seeing the same tropes and clichés play out for the umpteenth time just doesn’t grab me. Black Clover is one of those series. It’s generic as f***, a Shonen series about a super-special kid who has to work real hard to be recognised as the big daddy of magic in his kingdom while also facing off against his rival who desires the same position. 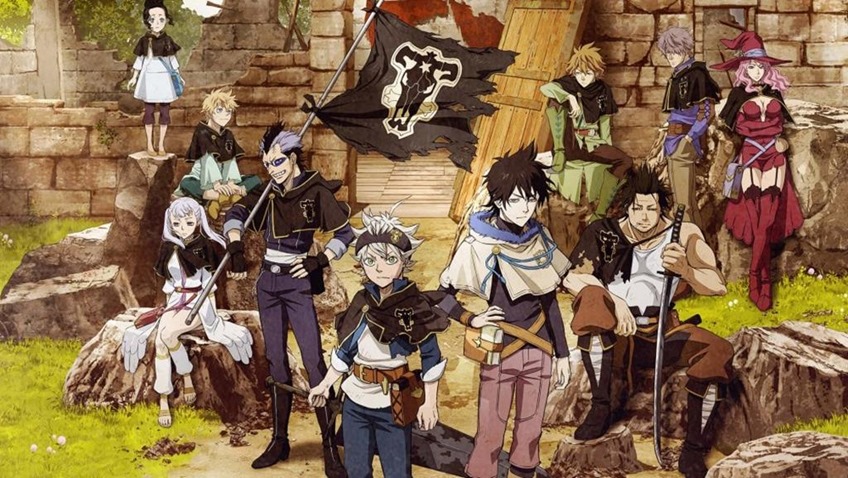 Also, he has no talent but hard work y’all! Also also, he’s loud as hell, honest and mentally retarded. So he basically checks 95% of the Shonen protagonist boxes then. Anyway, if you like that then good for you! And even better news: You can expect Asta and pals to pop up on PC and PlayStation 4 in Black Clover: Quartet Knights. Here’s a trailer and a synopsis for it:

Yami, the captain of the Black Bull squad, has become a teenager again due to some mysterious circumstances. Meanwhile, the capital of the Clover kingdom is under attack from an enigmatic magician named Karna. This disaster seems to be related to an extremely rare total eclipse that happens only once per century. Magic Knights of the kingdom will have to join forces to bring back peace!

It looks alright. Standard action game stuff, filled with a playable cast of Black Clover’s more popular characters as they hack and slash their way through danger. Black Clover: Quartet Knights will be out this September, at which point I should finally be finished watching Hunter X Hunter so that I can get my anime jam on with the new FLCL series.