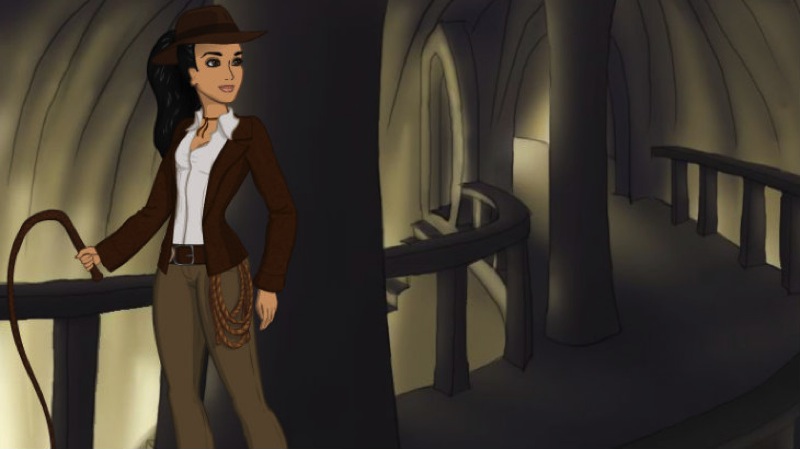 It’s payday for all of you who work in typical office jobs in South Africa. Except for those who get paid on the 20th. Or the end of the month. Or have to fight their colleagues in a payday battle royal… what is that just a lazygamer tradition? Oh, never mind then. Here’s some indie news for those of you who can afford to care.

Hand-drawn adventure Shu has been announced for PS4, PS3 and PS Vita. It’s a side-scroller inspired by Klonoa and Oddworld with the following description:

Shu is a 2.5D side-scrolling platformer, where the player can harness the unique abilities of a group of unusual and adorable hand-drawn characters. A deadly storm has forced villagers to seek refuge across the land, but many have become trapped. Your journey will take you across savannah and through forests, all the way to the very peak of a desolate mountain.

It certainly looks mighty pretty – just look at this screenshot. 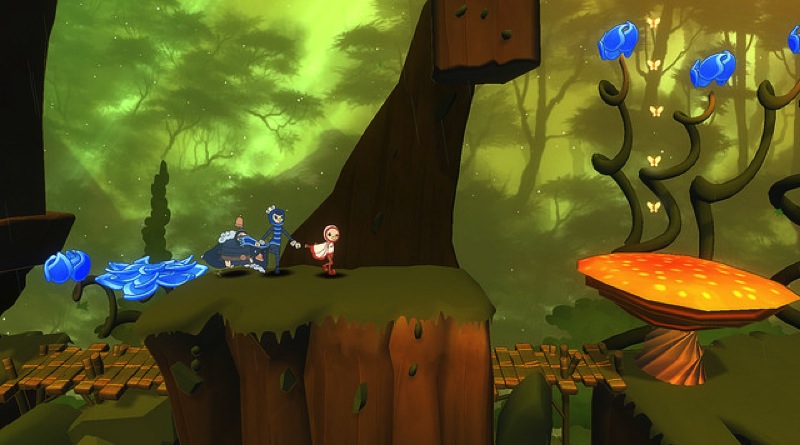 While technically not indie, Child of Light’s success means that the studio will continue to make more games like it for Ubisoft. It’s nice to see more creatively independent ideas being used by big name studios.

We told you about Steam Curators in the new update – a fantastic initiative for finding signal in the noise of the almost 4 000 games available on Steam. It might finally solve the issue of curatorship for indies – find some curators that you know and trust and they will help guide you towards awesome independent games. Of course, now curators need curatorship.

I’ve already told you about Monsters and Medicine. It’s a cute idea and needs your love over on Steam Greenlight. You can check out the adorable trailer below and then play the demo/prototype over here.