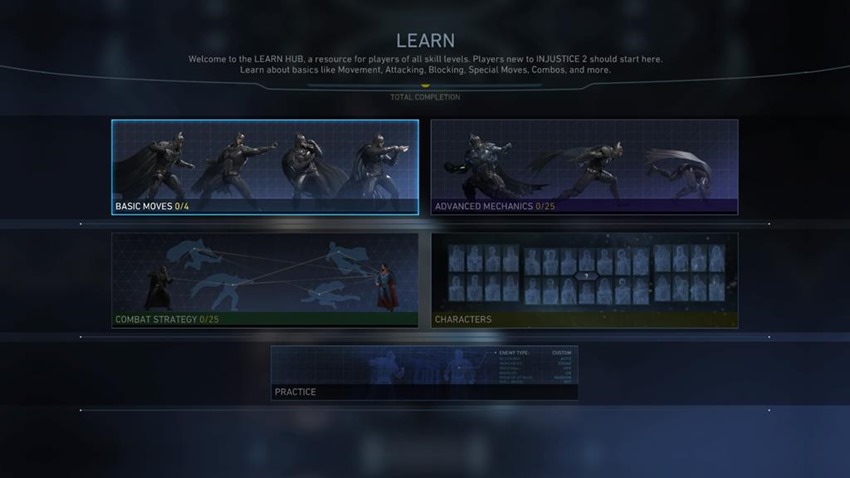 Every fighting game is similar, yet wholly distinct from one another upon closer examination. Traditionally, you’ve got a character on opposing sides, whittling one another’s health bars down to zero until the Highlander rule of last man standing renders a victory. Whereas games such as Mortal Kombat, Street Fighter and Killer Instinct are massively different in how they deliver their fisticuffs, each genre game still shares certain fundamentals. 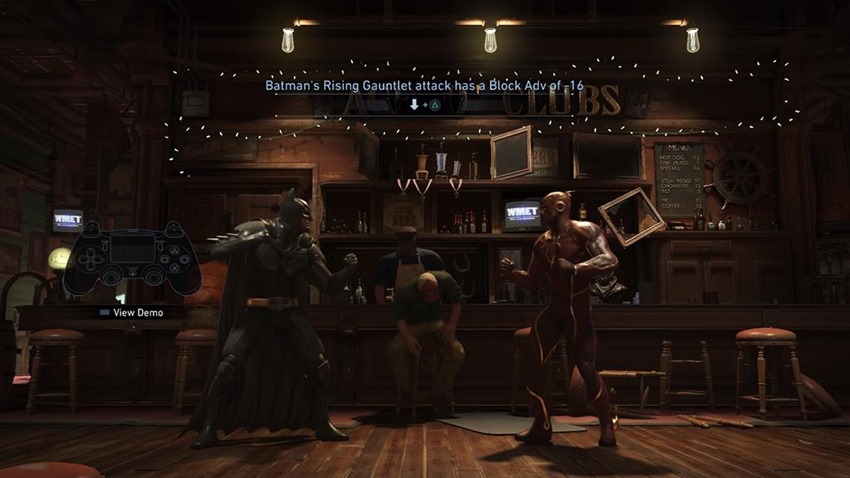 Ideas such as zoning, frame advantage and wake-up attacks, to name just a few of the terms thrown around by pros on the fighting game circuit. It can be overwhelming to make the transition from button-masher to EVO contender, with many a YouTube tutorial appearing to have what looks like ancient hieroglyphics pop up on the screen as pros detail quarter-circle punishment attacks on wake-up and securing a neutral zone. 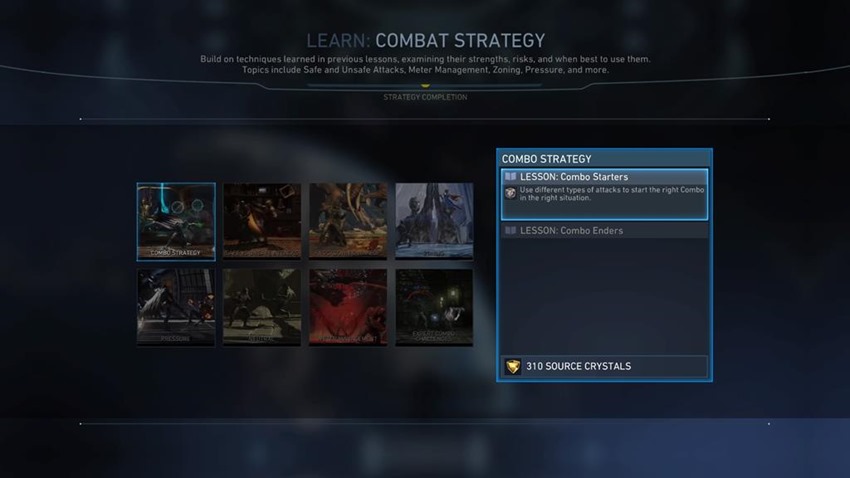 Wouldn’t it be great if at least one game made the effort to explain all of this jargon more clearly? Injustice 2 is hoping to be one of those select few games that actually makes the effort with its upgraded 2018 version. “Our previous tutorial would throw a lot of mechanics at the player very quickly, but wasn’t doing much to show someone how or why you would use them in a match, which would force players to search for resources outside of the game to get better,” NetherRealm Studios designer Michael Bellipanni said to Kotaku’s Compete. 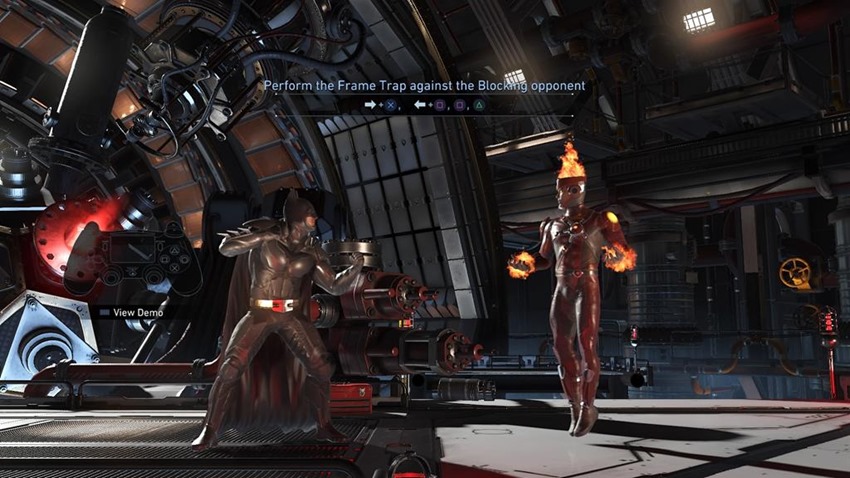 We wanted a more comprehensive tutorial that was divided into smaller, more digestible lessons that players can progress through at their own pace.

The new tutorial for the best fighting game of 2017 does just that, with the titular Learn Hub. Inside of it, you’ll find all the basics: Zoning, punishment attacks and lots more. Injustice 2 takes this time to hammer home the information between frames, delivering these lessons in a beginner-friendly manner that also includes handy instant AI demonstrations. 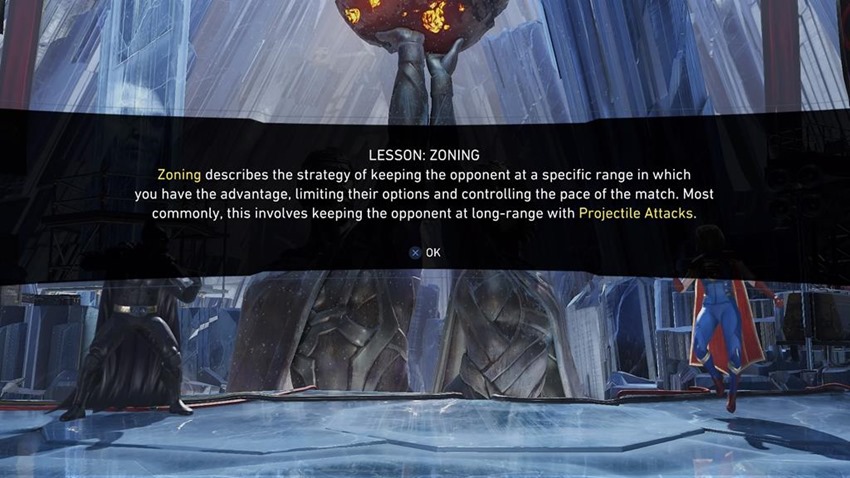 It’s the technical side of a fighting game, without falling victim to being bogged down by its own details. Lovely stuff, that emphasises the moments between attacks and recovery, spatial awareness and how every punch thrown has the potential to deliver a knockout when chained correctly. Injustice 2 isn’t the first game to offer some extra credit lessons, as Skull Girls also happens to have one of the finest tutorial modes on the fighting game scene, but it is definitely one of the more mainstream games in recent memory to offer a mode that doesn’t talk down to new players.