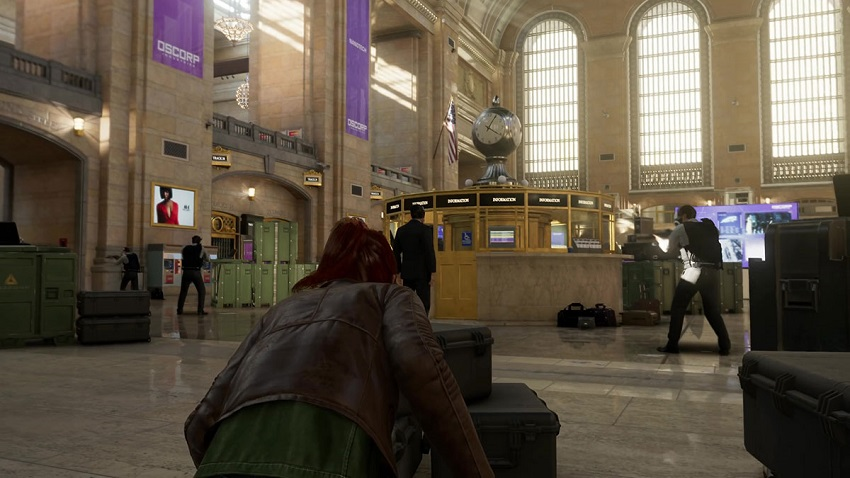 Spider-Man on PS4 isn’t going to go the route of the Batman Arkham series and start introducing some entirely original characters, but that doesn’t mean they’re not going to have some of their own fun with the existing roster. Just yesterday we got looks at different looks for Norman Osborn and The Shocker, and today Game Informer has a few more details on someone not trying to kill Peter Parker (well, not all the time). Mary Jane is set to play a prominent role in the webslinger’s adventure, and that’s thanks to having her character a bit reworked.

Insomniac clearly wants to move away from the out-dated tropes Mary Jane as been stuck in since her inception, usually reducing her to just a damsel in distress for Peter to save. Instead of just being a romantic interest this time, Mary Jane will have her own story arc that coincides with Peter’s. The two aren’t dating in the game, but she’s fully aware that Peter is Spider-Man after their past romantic ties. As the game kicks off too, the pair hasn’t spoken in over six months, but the events that unfold bring them back together.

Mary Jane will be a playable character, and it ties into her new gig over that the Daily Bugle. She’s a up and coming journalist at the publication, with a drive to fix the world using her journalism. In a way, Insomniac wanted to look at the world through her lens, and how it might be trying to fix issues without super-powers. It provides the team with the chance to create unique gameplay mechanics around Mary Jane too, giving her far more agency in the story than ever before.

Of course living these busy lives puts strain on the relationship between Peter and Mary Jane, something with the game will fully explore according to Insomniac writer Jon Paquette.

“Relationships are really hard when you’re that age, because you just don’t have a lot of time to devote to your significant other. She wants to make the world a better place using her skills as a journalist, which is similar to what Peter does as Spider-Man. She just doesn’t go around punching and kicking people like he does.”

Mary Jane will also not be seeking to make Peter give up with costume, and in fact, encourage him to look into leads for her when she recognises real danger. It’s a vastly different dynamic to, say, most of the Spider-Man films – and I hope Insomniac manages to pull it off when the game releases later this year. 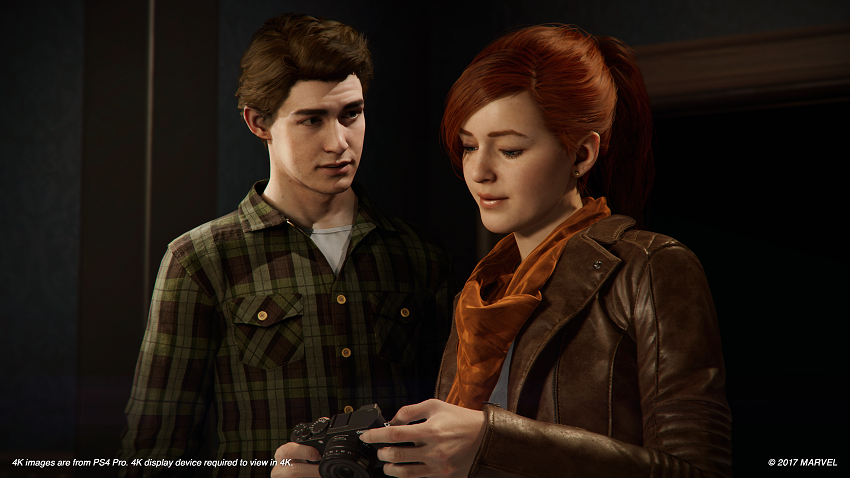