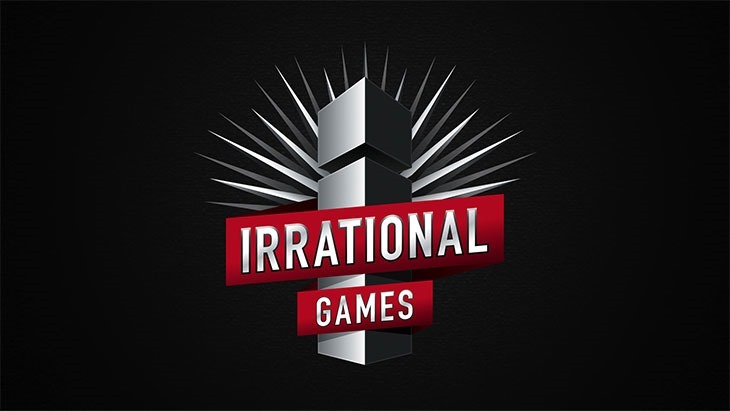 Yesterday Ken Levine announced that Irrational Games, a developer responsible for some of the finest games in the last 20 years, was being wound down. In his own words: “I am winding down Irrational Games as you know it. I’ll be starting a smaller, more entrepreneurial endeavour at Take-Two.” From preliminary reports, it looks like the company, a subsidiary of 2K games, is going to cut down on staff to just 15 developers. Now, it’s a guess, but I’d wager a small team like that will either be a hired gun around 2K improving existing projects, or would turn into the increasingly lucrative world of mobile gaming.

What makes Irrational Games such a tragedy, especially for single player gamers, is the worrying trend that this article is going to dredge up: solid, good and well executed single players games are becoming a thing of the past, unless you’re looking at a monumental publisher/developer like Bethesda Softworks or Valve. But let’s first take a second to reflect on the history of Irrational. 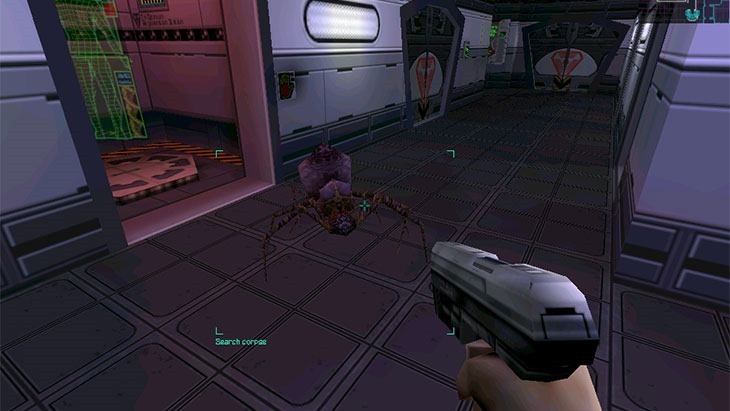 Irrational Games was founded in 1997, as a project between Ken Levine, Jon Chey and Rob Fermier. All three were former employees of the defunct, but excellent, Looking Glass Studios (themselves responsible for Thief and Thief II, arguably the greatest stealth games ever). In 1999, Irrational Games released the masterpiece that was System Shock II, a successor to System Shock, a game developed by Looking Glass Studios. SSII introduced gamers to the Von Braun, and a relatively unexplored addition to FPS gameplay; the introduction of RPG elements. You weren’t just Captain Awesome, stalking the unforgiving halls of the Von Braun, you were some dude who would fill up stats like lock picking, and pay for it when you fought a boss. Those who have played System Shock II can attest to the incredible difficulty, and the fact that the game was more than happy to take you to the final boss fight, before gently pushing you into the bottomless pit of failure.

The impact that System Shock II had on game development was nothing short of revolutionary. Deus Ex, probably the game that epitomised PC gaming while the PlayStation was destroying business, clearly borrowed several ideas from System Shock and improved upon them. Enough about other studios, let’s get back to Irrational Games.

In 2002, Irrational followed up System Shock II with a delightfully quirky game called Freedom Force. Freedom Force is as a tactical real time strategy game. But it was one of those rare, kind of strategy-but-not-really games, much like the original Syndicate or XCom. What set Freedom Force apart was the vivid and exemplary art style. It felt like a write-your-own-comic-book adventure. This was followed in 2005 by Freedom Force vs the 3rd Reich which is about as silly as it sounds, but that fun sort of silly. 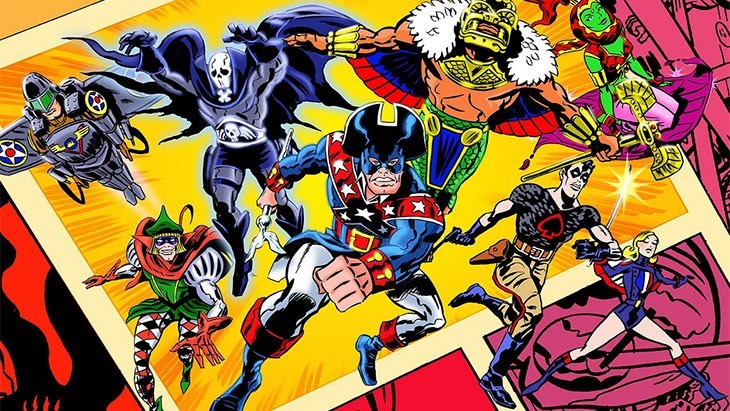 In 2004, Irrational released another successor to an earlier game, Starsiege: Tribes called Tribes: Vengeance under Vivendi Universal. Tribes was one of the earlier games to limit inventory to three weapons and grenades, as well as a utility slot. What made Tribes different was the vehicular combat. Every player had a vehicle, as well as skijumps and jetpacks. It was also the first Irrational game to have a strong multiplayer component. Again, the design really set the game apart, with territory going from green fields to hard desert landscapes. While it is easy to sit in hindsight and look at increased vehicle sections in modern shooters and credit Irrational Games, it can be reasonably concluded that those designers were probably playing games like this when they were growing up.

The last game released BB (before Bioshock) was SWAT 4. What made SWAT unique was that the gamer had very little freedom. Going crazy and shooting all the criminals could result in a mission failed. It really forced the player to adhere to strict rules, and probably helped create the authentic shooter, like Arma, where success is based on tactical doctrine and not shooting bazookas.

In 2006, a new publisher bought out all the shares in Irrational Games, and incorporated it into their own company. That company was 2K Games.