Home Gaming Is Bloodborne getting a PC release? 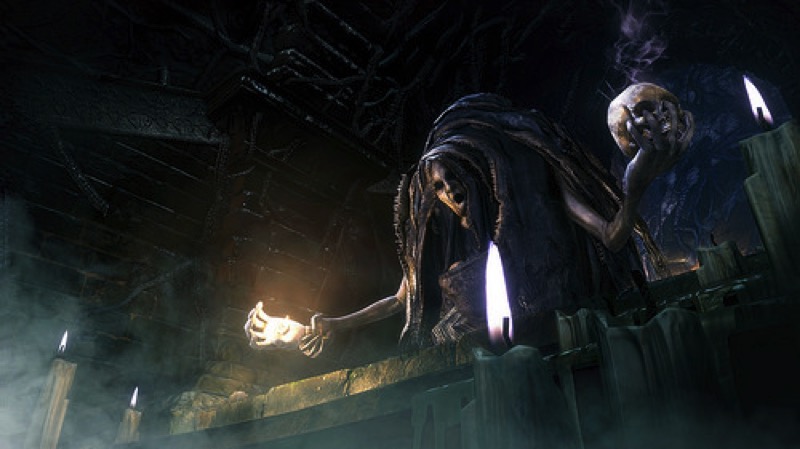 Amazon France is known for more leaks than the Edward Snowden and the latest one might just change some purchasing decisions. Could PlayStation 4’s biggest exclusive be coming to PC or is it all a bad listing?

Over on Amazon France, there’s this listing for Bloodborne on Windows. It could just be a technical error of some kind, or it could be a leak of a future release for the master race gamers. I’m sure PC gamers would love to get their hands on this, provided it wasn’t the usual awful PC port that From Software is notorious for releasing.

However, we may need to take this with quite a few grains of salt. Amazon France has led to a variety of leaks – they leaked GTA V on PC as well as artwork for The Order. However, they also reported Sunset Overdrive coming to PC and ZombiU 2 for Wii U which will never come and still causes Geoff to rock himself to sleep every night. Additionally, From Software was contracted by Sony to create Bloodborne, so the IP is theirs. Could it have the same chance as Uncharted or Gran Truism Turismo to make it to PC?

I suppose it all depends on sales of the game. If Bloodborne sells like hot cakes and helps to ship tons of units, it will probably stay as a PS4 exclusive. However, if it starts to struggle and From Software actually has learned how to port to PC, that could be an easy way to extend the life of the game. It still feels like a serious rumor and nothing more, but it certainly could change things if it makes it to Windows – so much for exclusivity.