Home Gaming Are Techies finally arriving in Dota 2 this week? 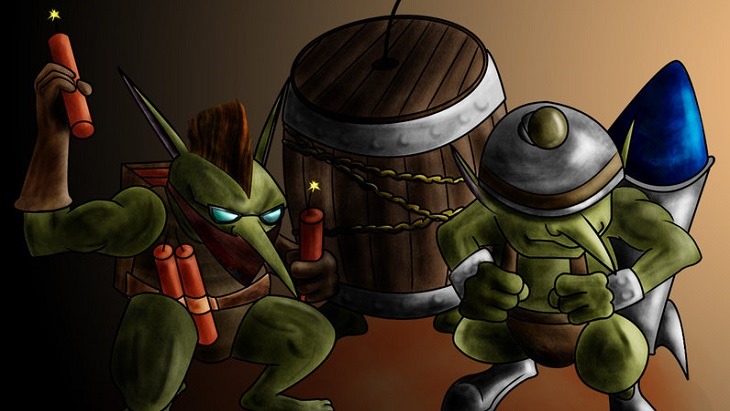 Oh Gaben, when will you please the Dota 2 community and just give them Techies already? The explosive duo have become the stuff of legends, and everybody wants to play as them. A few weeks ago I wrote about how Valve want to have the hero out by the end of the month. Well, there is one week left. Will we see Techies in the next few days?

Reddit is a great source for ratting out these bits of news before they go mainstream. I’ve found nothing conclusive yet… OR HAVE I?  One thread created by ferb12321 points out that Techies now has Heropedia content files on Valve’s website.

Look at those glorious icons, look at them! Alright fine, that is nothing new, because we already saw those in-game when the hero was revealed. Still, the fact that those files are on the website could be meaningful.

Another thread titled ‘We are now officially in the last week of August’ by GabeNeweed contains the following image. 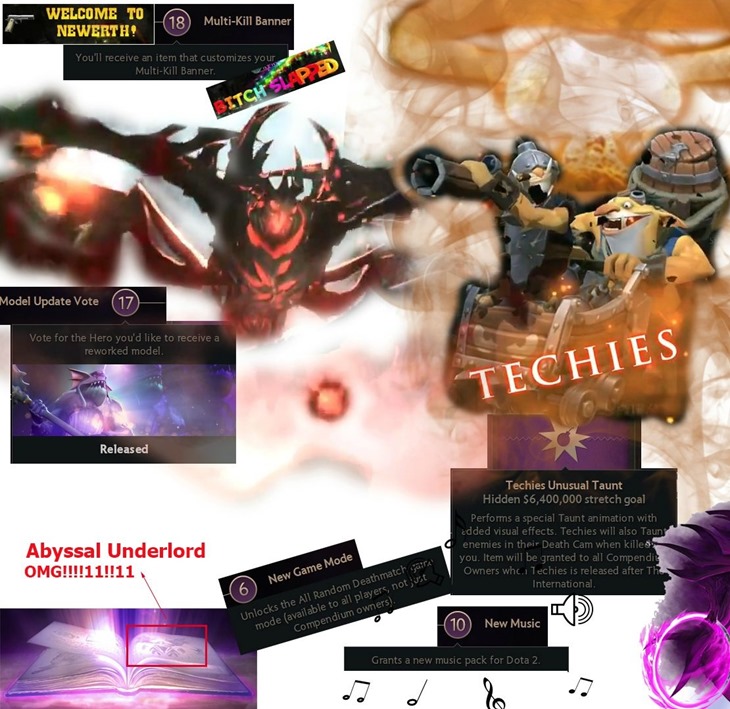 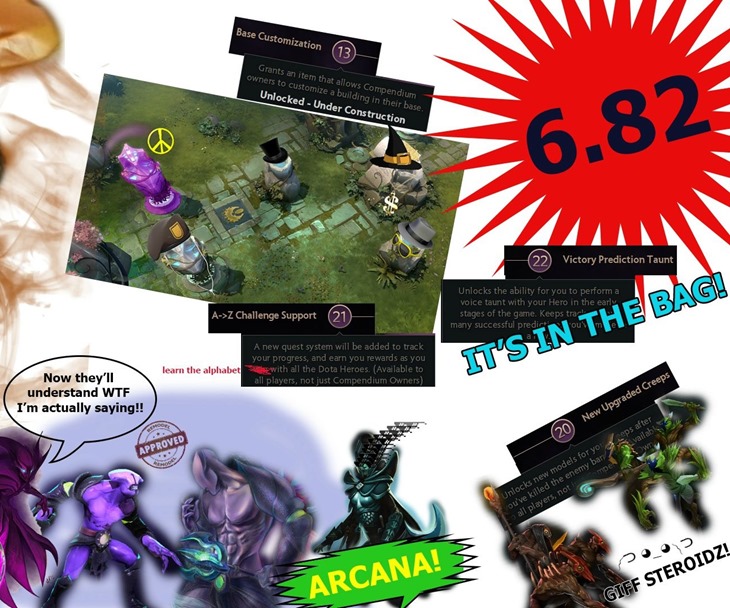 While more than likely fake, it highlights what we should expect from 6.82. Not only should we be getting Techies, but also an actual voice for Spectre, Arcana for Phantom Assassin (I still don’t get how she won), as well as all the other Compendium goodies.

The last thread I stumbled upon was created by amac109. It was titled ‘Techies will be out tomorrow by 3PM PST’. They admitted to having no sources, but insisted that if they were wrong, they would delete their Reddit account. The pressure must have been too much, because the post has since been removed.

Let me tell you something McKoy amac190, the Internet never forgets. Maybe you were right, Techies could very well be launched tomorrow. It’s too late now, you have removed your post, as well as the potential for unrivalled approval from the Reddit Dota 2 community. Unfortunately, you now look like an idiot.

Well this has all been riveting and all, but I have nothing for you. I’m so sorry! If Valve keep to their word though, we should see some Techies as well as Compendium rewards by the end of the week. Is your body ready? I know mine is!