Home Gaming Is the PSN up or down? 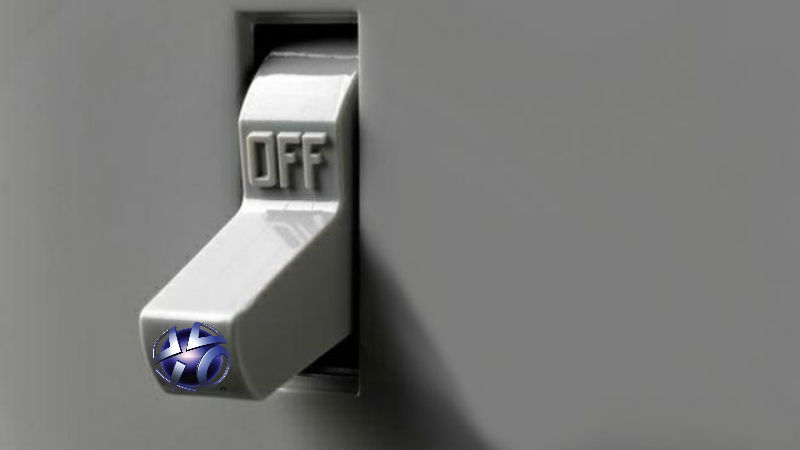 The PSN (and Xbox Live) has been victim of so many hacks, attacks and other down times. This was exacerbated by some issues of communication. Now, Sony is being proactive about telling people if the PSN is up or down, and which parts are experiencing the issues.

Thanks to poor communication in general, most people relied on the PlayStation twitter account to tell them if there were issues. Now, there’s a one stop place to check. So, if you’re wondering if the PSN is up or down, head on over here and see which lights are green.

I think it’s about time that Sony created a site like this. So many people rely on the PSN – for multiplayer obviously, but also for other media consumption. When parts of it go down, it can be hard to know what’s going on. At least now there’s a quick and easy way to check what’s happening with the PSN without checking through twitter or searching high and low for some indication from Sony themselves.

How much do you rely on the PSN? I didn’t used to care as much about the PSN being up or down, but since getting the PS4 it feels more important for some reason. It’s not just because I’m playing online with people more than I ever did, it’s also that most games seem to run better when they are pinging the online servers every now and then. Plus, if I can’t login to the PSN, Netflix kicks up trouble – the ultimate tragedy.