Home Gaming Is this the start of a Mass Effect 4 trailer? 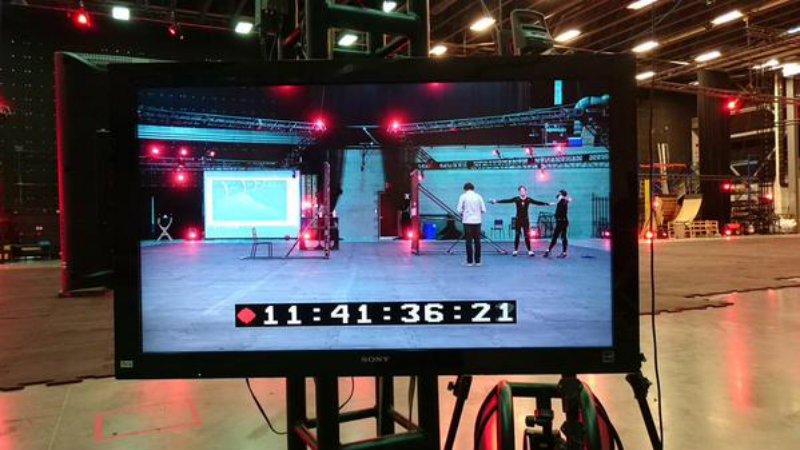 I am incredibly keen for the new Mass Effect. I know it’s not being released any time soon, but I’m just curious about what it will hold – will some characters return? Where will the story take place? What mechanics will change and how will Bioware deal with a universe sans Shepard? While those questions are yet to be answered, twitter gives us a tiny glimpse into some progress that’s coming.

We already knew that the new Mass Effect (which isn’t going to be Mass Effect 4) was going to have “delightful multiplayer”. Chris Wynn even went to so far as to reassure everyone that multiplayer isn’t the only priority:

If anyone is concerned that online will take away from single player, I assure you that SP will be MASSIVE in the next Mass Effect.

More recently, we can be reassured that the game is in a playable state and they are playing with some cool elements for combat:

Combat is looking pretty great in the latest builds. Biotics plus weapons plus powerful hardware is amazing.

Most interesting is that Mass Effect is now getting some motion capture loving:

Getting our motions on at TheCaptureLab in Vancouver. A very cool scene for the next #MassEffect. pic.twitter.com/BRS0RraTuI

I am so excited for this – if they’re already do motion capture, that should mean we’ll get some new gameplay footage soon. Perhaps even before E3? I’d love to see a trailer sometime next month, with actual gameplay shown off during E3 presentations. Now that would be glorious and maybe make me cry a little. Then again, I’m totally a part of the problem – I want to see the whole trilogy (and all DLC) remastered and put on new generation consoles.