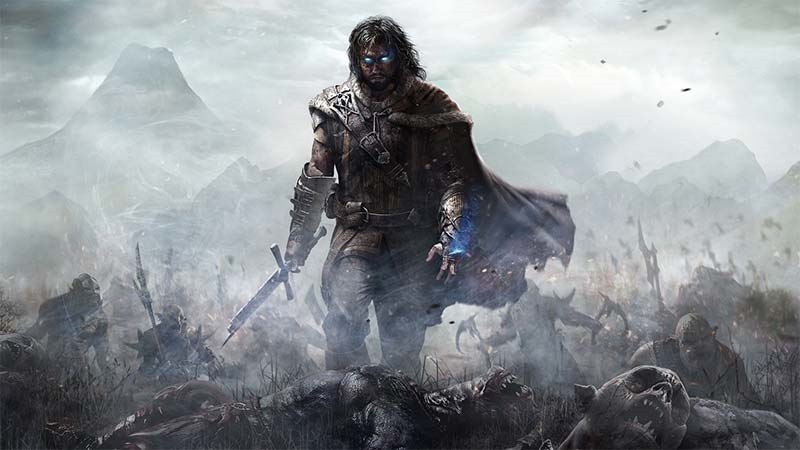 I really enjoyed Middle Earth: Shadow of Mordor. Yes, it may have played a bit loose with Tolkien’s work and much f it may have been repetitive, generic high fantasy stuff – but it was an oddly empowering game that made me feel like a real bad-ass. It also had that much lauded Nemesis system, that injected personality in to what would otherwise be a boring bunch of orks. It was a bit like a less-bloated Assassin’s Creed, with better, more fulfilling combat. IT’s snapped up a wealth of Game of the Year awards – and now it looks like it’s getting a Game of the Year edition.

That’s according to the Australian ratings board, which functions much like our own FPB, only probably more efficiently and without as much bureaucratic red tape. According to them, Warner Bros put in classification for a Game of the Year Edition of Shadow of Mordor yesterday. Presumably, it’ll contain all of the game’s DLC to date, and..um..not very much else. As is usually with GOTY editions of games, it’ll probably be worth it if you’ve not played the game and want to see what all the fuss is about, or have upgraded to a newer console since last year, because the PS3 and Xbox 360 version of Shadow of Mordor was just plain ugly, and missing half of what made the game so much fun to play in the first place.

The biggest problem with a re-release is that while the base game is really good, none of its DLC has been, making this a rather uncompelling collection – and you could probably pick the game up right now for cheap. We have no idea when it’s coming, but we do now know that it’s a thing.