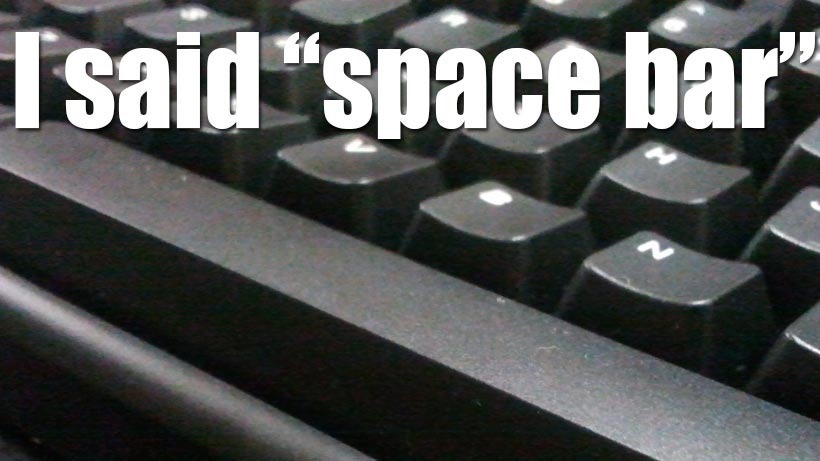 Star Citizen is a dream. Or more precisely, a game made up of various dreams, dubbed modules. One day, all of these modules will coalesce and form the perfect being, Star Citizen Prime.

A game which will then proceed to wipe out the competition with a scorched earth policy as it cements a 1000 year rule until Star Citizen 2 is born from the ashes of our dead world. I may be getting ahead of myself here, but I firmly believe that this scenario will happen one day.

And one such module which will contribute to this, will be in the form of downtime and social spaces that will be present in the game. Star Citizen won’t just be about exploring the cosmos, as the game will allow players to meet in social hubs that allow them to celebrate missions in seedy space bars.

If you’re a Star Citizen backer, you’ll have access to the social hub module later this month. Here’s a video of said hub, narrated by the supreme overlord himself, Chris Roberts:

The zone itself has been seen before, but it has clearly been expanded on since then. Shops and pubs now have proper interiors, with the current population modelling some of the latest threads from a military surplus store. Here’s another video of that hub, that the press got to see at Gamescom last week:

Right now, Star Citizen has around 255 people working on getting the game finished according to Roberts. That’s a big crew, for a big game. The game is still drawing in backers, with public crowd-funding now sitting at over $87 million so far, from 946 739 backers. And that doesn’t even include investor funding.

The game will be out eventually on PC, and it certainly is one hell of an ambitious title so far.