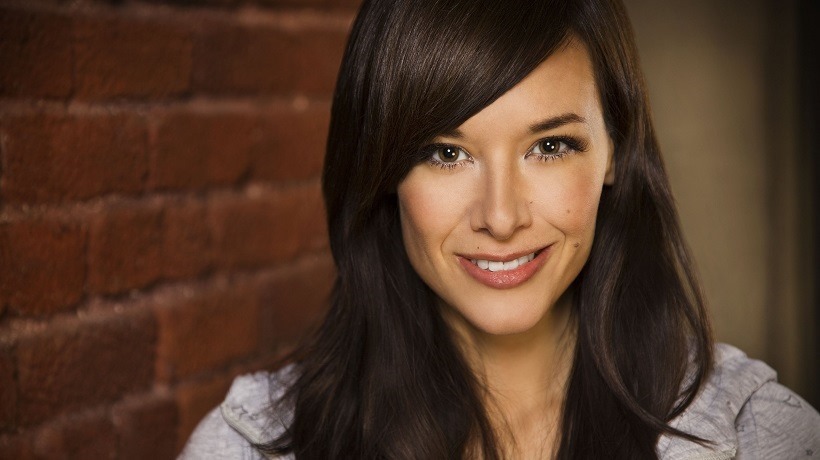 Jade Raymond has been an iconic figure in the gaming industry for years now, somewhat defined by her illustrious stint at Ubisoft. The programmer turned designer helped create franchises like Assassin’s Creed and gave new life to Splinter Cell, and now it’s time for the next chapter in her career. After leaving Ubisoft behind last year, Raymond has revealed her next venture – and it’s extremely exciting.

Motive Studios is a brand new, Montreal-based EA studio that Raymond will head. They will be working on a brand new “exciting” IP as they slowly start to form, but that’s still a little while a way as Raymond begins the gruelling process of building a team that the Motive name can be proud of. In the meantime, they’re going to be helping out around EA in two of its most exciting sectors.

Motive will be working closely with BioWare Montreal, who are currently getting their hands dirty with Mass Effect: Andromeda. While not working directly on the next Mass Effect instalment, the close proximity will help Raymond and her pending team learn from some of EA’s experts, who are well versed in the ways of the publisher’s Frostbite engine.

That’s going to be useful, as Motive will begin aiding Visceral Games with the development of their Star Wars game too. That project is being piloted by former Uncharted writer Amy Hennig. Visceral have previously teased that this title will channel ideas from Uncharted and Star Wars 1313, and Raymond’s influence will certainly have a notable, positive impact on development.

It’s been a long time since Raymond announced her departure from Ubisoft, and I personally am very excited to see her back in the AAA game. Welcome back Jade!