Home Gaming Join the Hearthstone competitive community before it dies 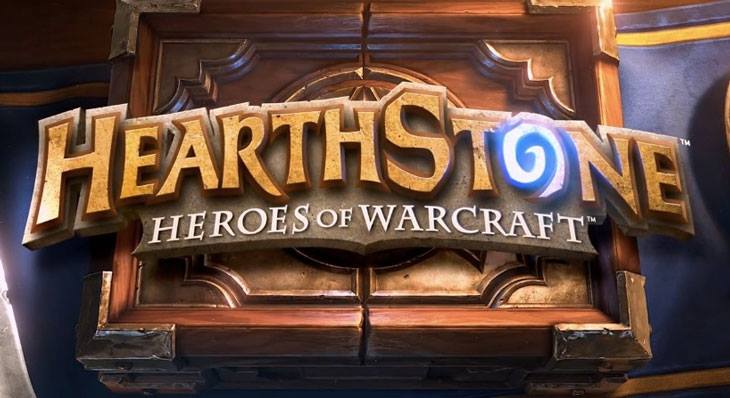 Hearthstone is apparently a lot of fun. I am one of the few people who hasn’t gotten sucked in by the card-based battle system, but I feel like every gamer I know has this installed on their computer and tablet. However, very few of you are actually heading out into the real world to play against worthy opponents, even when it could mean winning really money. If you’re based in Durban, you could pick up some quick cash thanks to your Heroes of Warcraft.

That’s right, this Saturday in Durban there is a Fireside gathering thanks to Hearthstone South Africa. You can get all the event info over on the Facebook page here, including how to register and all the rest. If you’re in Durban, play Hearthstone at any level and want to find something fun to do, this could be it. Besides, with entries on the low end of the spectrum, you might even walk away with a prize.

Unfortunately, the Hearthstone South Africa community hasn’t been doing to well. Attendance has been poor for events. While I think it generally comes down to a lack of information getting to the players, it’s just a shame to hear that we might not have any Hearthstone competitive scene by the end of the year if things don’t pick up.

So in summary and TL;DR, we have almost lost about R10 000 worth of prize support for the rest of the year and this is mostly due to the lack of participation from you, the players. When there is no longer any local events, you will all know why now.

So, if you’re keen to play Hearthstone and win prizes and you’re in the Durban area, it might be worth turning up. If you’re based elsewhere, the Hearthstone South Africa community might have something worthwhile for you to become a part of. We always want to have more local events, but the only way that they can grow is if people turn up. Then again, how many people are still jamming Hearthstone instead of Fallout Shelter?